Photo: Keith Allison/Flickr/Creative Commons
If you’ve been following the tabloids lately, then you’re probably aware that Lamar Odom and his ex, Khloe Kardashian, just can’t seem to quit each other. You can probably relate. Once you connect with someone and have a relationship routine—like Netflix and Chill Fridays and Lazy Sundays—it’s hard to immediately detach from that person. In some cases, your ex is still the first person who you think of when you finally nab that job promotion, even though it’s been years since you broke up. In other cases, you might even feel like you’re missing a limb; you must find a way to cope despite the fact that you think you’ll never feel or function the same again. If you’re still carrying a torch for your ex and are confused about why, here are some common reasons you’re having trouble letting go.

It’s a comfort thing
Intimacy and vulnerability are huge connectors between two people. Letting someone into your life is a big effing deal, and, let’s be honest, the idea of doing it all over again with someone new makes most people want to puke. Your ex already knows your bathroom routine, that you’re allergic to peanuts and how much you hate Kevin Spacey. Plus, the most important part of it all: you loved her. Love instantly bonds us, and it’s super difficult to shake, but it doesn’t mean it’s meant to last forever. Change is scary, but it also allows us to grow. Understand you’re just a creature of habit that’s in need of a good shake up, and then release.

You still demand answers
Sometimes breakups come out of nowhere. One minute, you’re watching “Fool’s Gold,” and the next minute, she’s dumped your ass and now you’re feeling like a fool—not to mention hella confused and heartbroken, too. If you’ve never received a “why” to the breakup, you might still be holding onto your ex because of your desperate need for some closure. Here’s something I’ve learned: the only person who can give you closure is yourself. Often times, your ex can’t even explain herself why she did what she did. So, let you and your ex off the hook, and move on.

Your ego is bruised
No one likes to be dumped. No one likes to feel they’re not good enough or special enough to be with someone, especially someone they loved. But you have to understand that all of the hurt and resentment you feel is just your big bad ego talking. Your ego thrives of making you feel like crap, so don’t let it. Don’t see your breakup as a personal failure or obsess over what you didn’t do right. There’s nothing wrong with you, but there was something wrong with your relationship. See your breakup as a necessity for finding the person who you’re truly meant to be with.

We live in a society that frowns upon moping and wallowing for extended amounts of time—especially if you’re a male. Conventional wisdom says men are supposed to become excessively inebriated and rightfully laid basically within minutes of getting dumped, and if you don’t, then you’re pretty much a wimp. Here’s the thing: it’s more than okay to become emotional over a breakup, especially if you developed strong feelings for your ex. And if you don’t allow yourself to fully grieve—whether it’s having a good cry, writing a letter to your ex (that you don’t send!) or processing your feelings in your own way—then your grief will continue to fester, which will refrain you from totally moving forward and loving again. So, go ahead and bawl, dude. You’ll feel better. Trust. 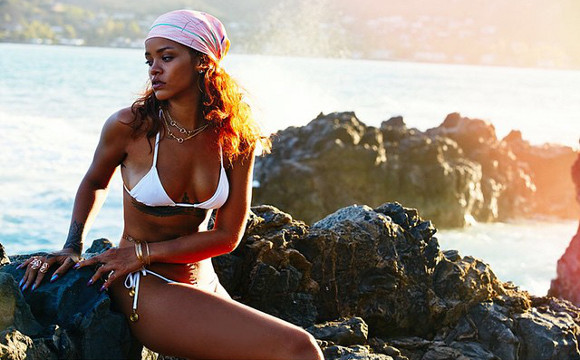