Is the Bank Shot Dead?

What went wrong with the ever famous, fundamental bank shot?!

What happened to the bank shot? As kids we were all taught how to shoot a basketball the exact same way – hit the square on the back board and watch the ball fall in the hoop. 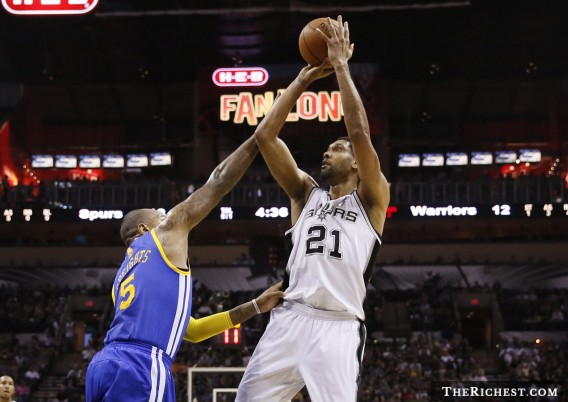 Not much to it, right? It is a basic fundamental shot of the sport after all.

Now look around the NBA. How many NBA players do we see who still consistently use the bank shot? Out of the 400 or so guys in the league, I could probably think of about half a dozen off the top of my head.

How crazy is that? Probably the most basic shot and we do not see it anymore in the NBA.

So, why is that? Some of the greatest NBA players to ever step foot on a basketball court have all mastered the bank shot to perfection. From Scottie Pippen to Kobe Bryant and of course probably the most notable one on the list, “The Big Fundamental”, Tim Duncan. In fact, Duncan, quite possibly the best power forward the game has ever seen, has made a career out of his patent bank shot from either elbow.

When asking his long-time coach, Gregg Popovich on why more players have not mastered what he believes is one of the easiest of shots, he simply replied, “it’s not cool”.

There it is. It’s the truth. The bank shot is becoming a lost, forgotten art primarily because it is just so boring. It is not the “sexy” shot in a way. It does not have the same flash as the more high-flying athleticism that we see in the league, nor does it have the same aura as the ‘swish’ shot has now become.

Would the “Splash Brothers” be the same if they were hitting bank shots from behind the three point line? They would not be. Hell, I would call myself a basketball enthusiast and I would much rather watch guys swishing shots from all over the court. Why you may ask? Quite simply because it really is that much more interesting to watch. 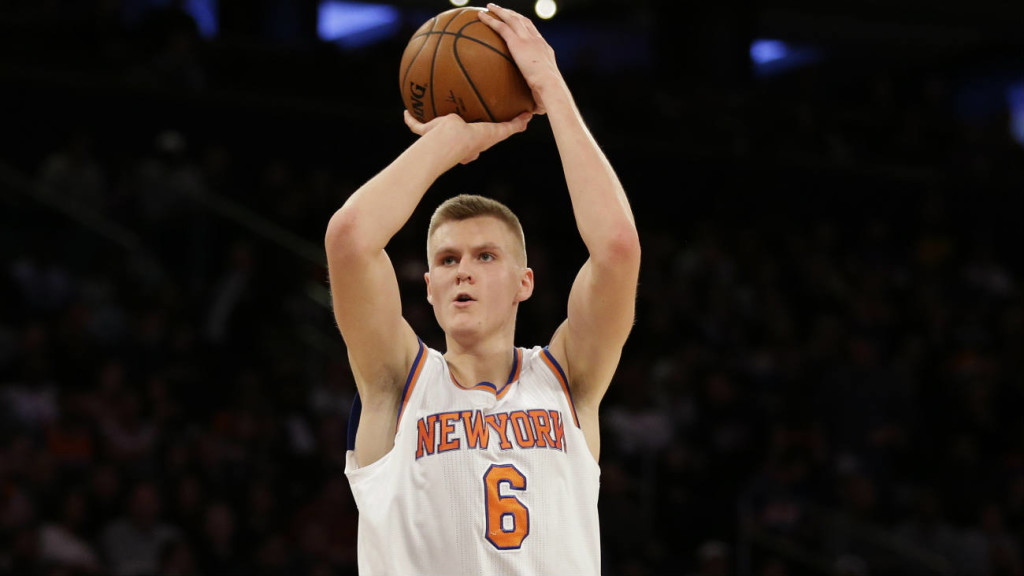 It is a league filled with the world-class athletes and basketball players. No one wants to be labeled as boring and quite frankly in order to stray away from that said label, fundamentals and simplicity must be replaced by finesse.

As the NBA continues to move away from these fundamentals, BallnRoll wanted to crack down and see why the bank shot is slowly being phased out of the game and is turning into such a diminishing art.

To do so, we caught up with a few players of the Toronto Raptors as well as assistant coach, Nick Nurse.

What stood out most was a point that Terrence Ross made during his interview. He admitted that although it is useful for a player once they get to their sweet spot on the court near the basket, it still is “a little difficult when shooting it for three”. As the game sees more threes being chucked up than ever before, it seems like the fascination surrounding the three-pointer and the shots increased usage, it is what is pushing the bank shot out the door.

Coach Nurse claims that coaches around the league believe that “the swish works on the touch” and once a player gains that level of comfort when they shoot, it is just too difficult to work a bank shot into anyone’s offensive repertoire. The logic makes sense, but at the same time Nurse did acknowledge that there is “more margin for error with bank shots” and possibly should be given more attention.

So, Nurse agrees that there should be more emphasis put on the bank shot and as visually unexciting as the shot looks, it is still one of the more easier offensive skills that players can perfect in order to improve their overall game.

But just how much of an advantage does a bank shot give basketball players? Dr. Larry Silverberg of NC State University researched on which shot, the bank or the swish shot, is more effective. After stimulating one million shots with a computer, the engineer’s team concluded that the bank shot is 20% more effective than the swish shot, from any angle within 12-feet of the basket. As well, the study showed that a ‘wing’ area shot between the three-point line and the free-throw was better suited for the bank shot. 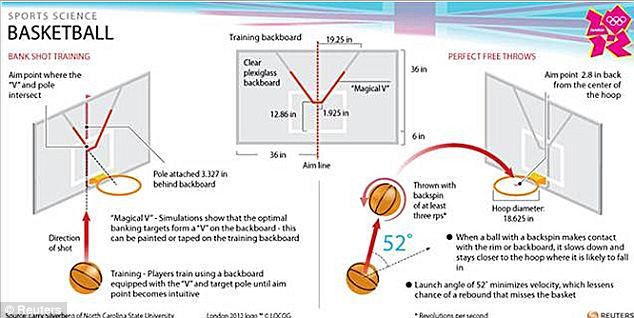 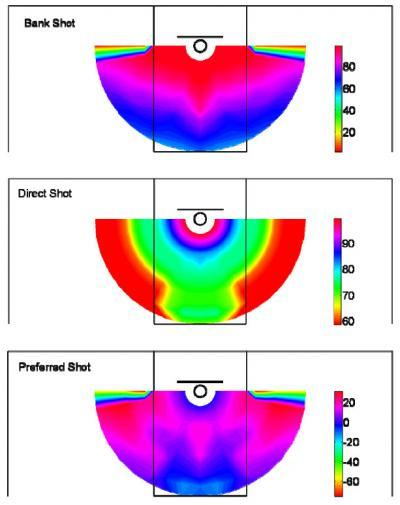 Taking this extensive study into account, it really does sound like the bank shot should continue being around based on its ability to ease shots, especially from midrange, right? Many coaches in the NBA still preach its importance, but ultimately it will be in the hands of the players to decide. Quite frankly, the way each player is viewed is important to each respective guy that steps onto an NBA court and although each one wants to dominate, they all want to look good doing it.

Just think. When was the last we saw a top NBA player in a commercial shooting banking shots? We do not. It’s swishes, dunks and fancy circus lay-ups. We must keep in mind that the NBA is still essentially entertainment for its fans and the athletes want to showcase their talent and finesse on their basketball stage.

Needless to say, the bank shot is definitely getting little to no consideration by most players and coaches alike in the league and is unfortunately being transitioned out of the game. As veteran guard Andre Miller put it: “No body wants to shoot it. No body shoots the 10 to 15-footer anymore; it’s either the three-pointer or the lay-up, you know? That’s just the way the game has evolved.” This is the harsh reality of the bank shot. It may be the first thing we as kids learned when we first were given a basketball, but the ‘hall of fame-worthy’ art has ultimately become a form of training wheels for basketball players who aim to perfect the ‘swish’ shot.

As reliable as the bank shot has been for some of the game’s greats, it will continue to be a rare spectacle on the NBA level. Every sport goes through change, whether it is fine-tuning skills or adding more creativity and finesse to appeal to the general public. What has happened to the bank shot is exactly that. It is not the ‘sexy’, go-to move, and will continue to be phased out of an evolving sport that is NBA basketball.