With the NBA training camp fast approaching, NBA stars have only a few short weeks left in their offseason before the start of the new NBA calendar. Of course, after a gruelling 2015-16 season, unless you’re the Philadelphia Sixers, a break from the grind is ideal and necessary for players to recharge and refuel before the next season begins.

Although the offseason training regimens are constant and ongoing, NBA athletes do take their vacation and family time very seriously and so take time in traveling to other countries, visiting beautiful sites and landmarks, or just eating incredible foods that they can afford to munch on in the offseason while vacationing on exotic beaches.

There are also the occasional athletes who like to get away in order to banana boat with some friends on opposing teams!

Speaking of the friends on opposing teams who enjoy spending time together during the offseason, LeBron James, Dwyane Wade, and Chris Paul were at it again – this time in Ibiza! 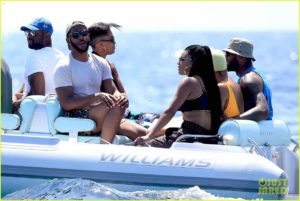 Since early 2016 when a remixed version of Mike Posner’s “I Took a Pill in Ibiza” was released, the song began to attract far more attention to the Spanish island. Safe to say, when the hype is centred on a vacation destination, these three superstars will do the cool thing and hit up Ibiza to check out the hype for themselves.

On July 1, the trio of Chris Paul, LeBron James, and Dwyane Wade, along with their significant others celebrated Canada Day the right way. Seems like the hype behind Ibiza was real!

While CP3, D-Wade and King James were enjoying their adult only vacation, two-time league reigning Most Valuable Player, Steph Curry, decided to go on a family getaway with his wife Ayesha and his two kids.

The Currys took some time away from the hectic Bay Area this offseason by traveling over to Saint-Tropez, a gorgeous vacation destination in the south-eastern part of France.

Safe to say Mr. and Mrs. Curry have started spoiling their daughters Riley and Ryan at an early age, although I’m sure the two are not complaining! 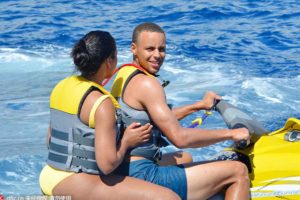 Other vacationing NBA players took time in visiting many places around the world. The Gasol Brothers went on a siblings and family-bonding trip to Mexico in May, while the Chris Bosh household got away to Monaco.

Even a few NBA members of Team U.S.A. decided to go exploring in Rio in pursuit of a Brazilian brothel, or a spa, whichever story you choose to believe of course. Got to relax when you can when competing against some tough international basketball competition at the Olympics, am I right?

Then you have dudes like Paul George who need to wear their jerseys at all time because they are clearly not recognizable once they step off the court. George took some time after an incredible bounce back season to get away from the court before heading down to Rio to join the American squad in the 2016 Olympics.

Where did PG13 decide to go? Paradise Beach in Mykonos. A solid choice for sure! 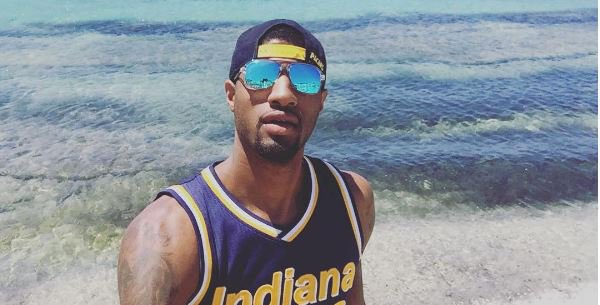 And when ball is life, you can never travel anywhere without your work clothes.

In what was a great and relaxing offseason, NBA athletes all tried to kick back before the grind begins. Jeremy Lin took some time to travel to Iceland for instance. 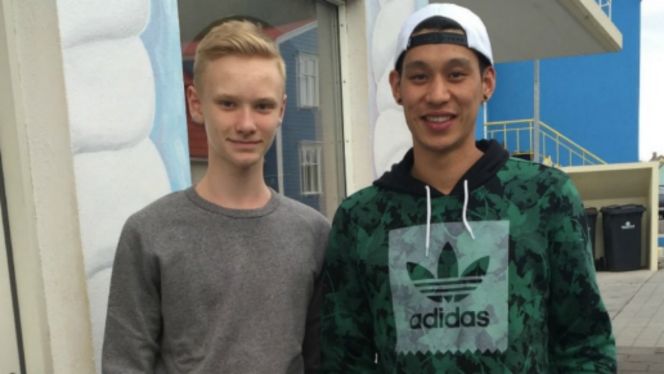 Russell Westbrook took a breather Maui with his family before he makes his return to the court. With Kevin Durant now gone, Westbrook needs all the preseason rest he can get!

With August wrapping up shortly, NBA players all took time in both working on improving their games while recovering their bodies. Whether it is superstars like LeBron James, or regular NBA talent like Linsanity, rest is important and no one knows that better than NBA players who clearly know how to live on their vacations!