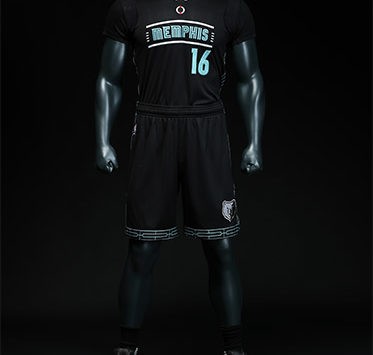 The Toronto Raptors have some competition for best new alternate uniform to be revealed this summer. Their adversaries? The Brooklyn Nets and Memphis Grizzlies, who, like the Raptors with their Toronto Huskies throwbacks, are giving a nod to the past while incorporating sleek new designs.

In Memphis’s case, the history that they’re highlighting actually has nothing to do with basketball. The franchise partnered with the National Civil Rights Museum to create a jersey that would commemorate and bring awareness to Rev. Martin Luther King Jr. as the 50th anniversary of his assassination quickly approaches.

The stylistic features of the uniform have been directly inspired by the exterior of the Lorraine Motel in Memphis, which is both the site where MLK was killed and the location of the National Civil Rights Museum. Many of the doors at the motel are the same shade of sea foam that shows up on the uniforms, and the wreath in the center is a miniature replica of the one that hangs outside the room where he was shot. Not only are the uniforms an accurate representation of a significant location in American history, they are a worthy tribute to a man and a movement that have changed society immeasurably for the better.

Memphis will debut the uniforms on Martin Luther King Jr. Day 2017 in a nationally televised game against the Chicago Bulls. Jerseys will be available for purchase starting on New Year’s Day 2017. 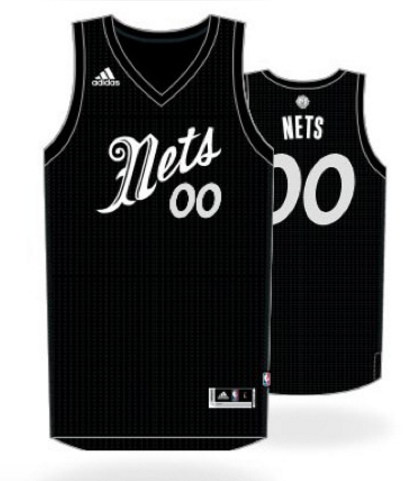 Meanwhile, the Nets have made a slight deviation from their usual black and white digs and ventured into the bold new territory of—wait for it—grey! But all joking aside, these uniforms are a very nice piece of NBA fashion. The lettering and stars are reminiscent of the ones found on the team’s uniforms between 1984 and 1990, when they were still playing in New Jersey. Thus, these are the “Brooklyn Remix” uniforms, an homage to the past that acknowledges the team’s new home.

Even though Nets games might be borderline unwatchable this season (barring Linsanity 2.0), at least the squad will have a new aesthetic appeal for 12 of the 82 times it takes the court. The unis make their debut on Oct. 28 when the team faces off against the Indiana Pacers.