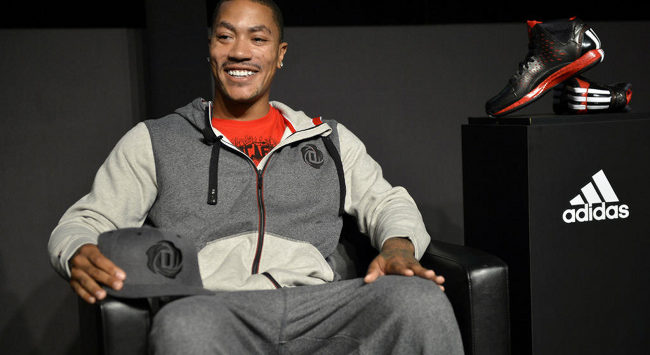 Who are the Wealthiest Active NBA Stars?

Sometimes it’s fun to look at who has far more money than any of us. We as humans enjoy to torture ourselves in that way.

The NBA has its fair share of wealthy dudes, the multi-millionaires who will live the remainder of their lives comfortably, unless they pull a Darius Miles and go broke real quick. Assuming they will not, let’s look into the wealthiest of the wealthy. Which NBA star’s annual salary surpasses that of his counterparts, and more importantly, where does it all come from?

Surprisingly, one Derrick Rose cracks our list. Must be nice winning an M.V.P. nice and early! 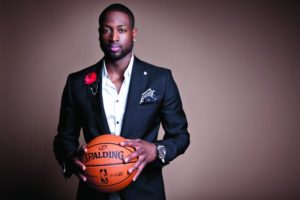 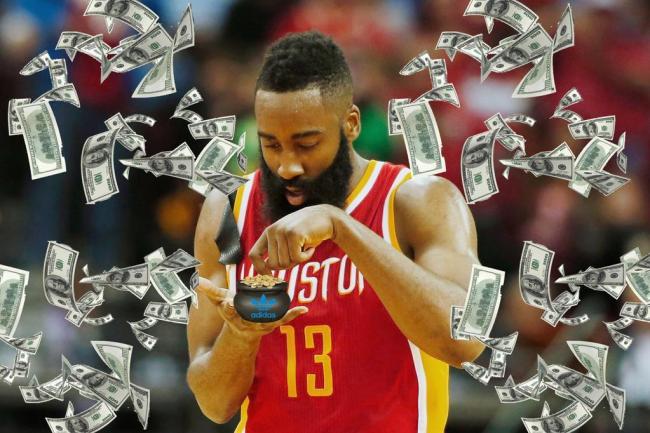 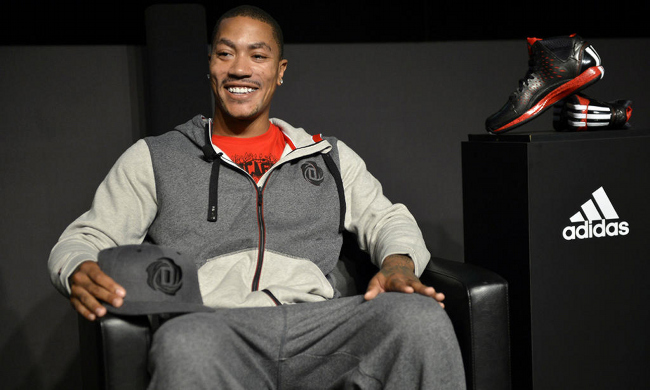 Credit: The Young, Black and Fabulous 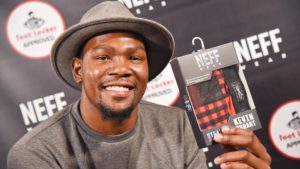 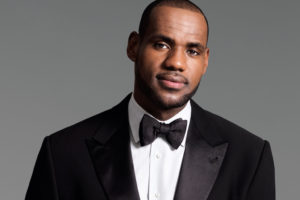