A Night Out With the Raptors!

It was a night to hang out with the stars as the MLSE and the Toronto Raptors hosted their annual Raps City Social on November 7. From players, to coaches, to front office personnel, it was a night to remember and a night to celebrate Toronto’s very own – Raptors!

The seventh annual exclusive event was a means of further kicking off the new Raptor season in style and was held at the Real Sports Bar and Grill on 15 York Street, with all donations going towards the MLSE Foundation. The net proceeds of this charity event will support the foundation’s brand new Sports for Development Centre, which will continue to push kids towards playing sports. The building is set to open in 2017. 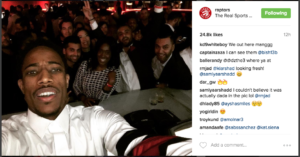 This was a chance for Raptor fans to come out and to meet and mingle with their favourite players on a night which always turns into one of the many highlights of the Toronto Raptors season. Appearances were made by the entire roster, which included DeMar DeRozan, Kyle Lowry, Jonas Valanciunas, the rookie duo of Jakob Poeltl and Pascal Siakam, and even the hobbled Raptor, Jared Sullinger. 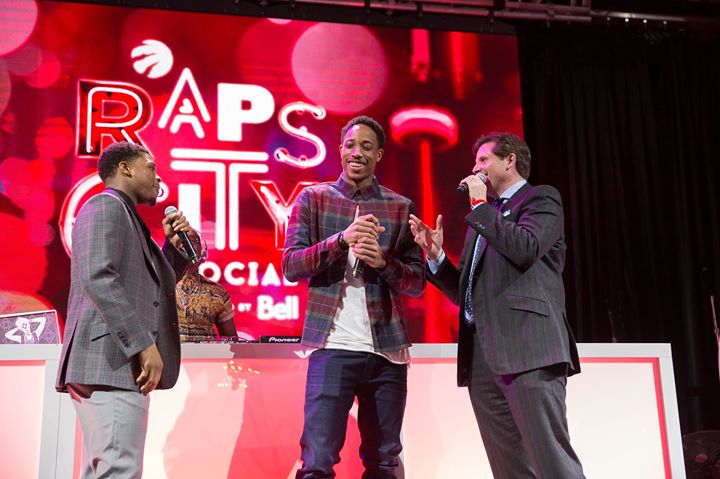 The Bell-presented red-carpet event ran from 6:00 to 11:00pm on Monday night and was definitely one to remember! 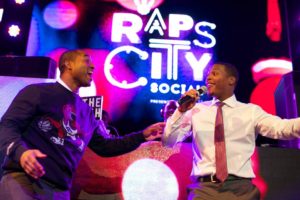