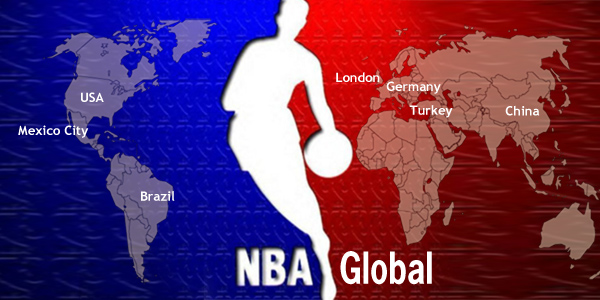 NBA basketball is watched by millions of people all over North America. The “We The North” movement has seemingly taken over and taken off in  Canada as the Toronto Raptors are the hot topic in the country on the daily. Meanwhile in the States, there are 29-other NBA franchises that raking in millions of fans on a nightly basis.

The popularity of say the Los Angeles Lakers, the New York Knicks, the Golden State Warriors, and the Cleveland Cavaliers can simply not be measured in the United States market.

But North America aside, how is the NBA doing on a global scale? Who are the biggest NBA markets outside the North American bubble? And lastly, how truly popular is the NBA game around the world?

Due to network expansions and social media, the NBA gets viewership from all over the world today, including Madagascar, Sri Lanka, Afghanistan, Mongolia, and New Zealand. As of 2012, it was reported that at least 90-international television, radio, and online outlets aired the NBA Finals between the Miami Heat and the Oklahoma City Thunder.

When asking NBA global chief, Heidi Ueberroth, of how the game’s popularity has been booming on an international scale and the 2012 success, she said:

“It’s all about the game. The Playoffs were incredible, and The Finals match-up features All-Star players that are known worldwide. Basketball’s popularity is at an all-time high. Fans want to see the very best compete and what’s unique in our sport is that the best players in the world play in a single league.  Basketball is the number-two sport globally with an estimated 500-million people playing the game.  We work with FIBA, the governing body of basketball, and local federations on developing the game at the grassroots level. We believe our joint efforts to encourage participation helps bring fans to the game.” 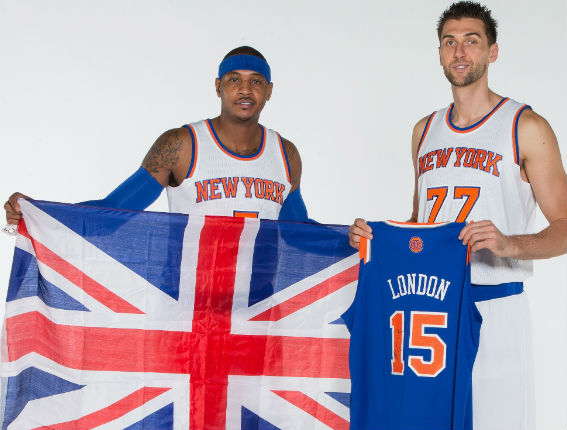 Going slightly deeper into the numbers, who are the NBA larger international contributors? Again, a good way of linking the answer to the question is based on social media popularity.

China is the leading country with around 60-million people following the NBA on various social media platforms. Following the Chinese, the top-five NBA Facebook followers are the Philippines, Turkey, Indonesia, Mexico, and France. Shifting our sites onto Twitter, we see the Philippines and Indonesia at the top yet again, followed by Brazil.

China in particular has generated $150-million in revenue as of 2014. The league itself generates over $5.5-billion in global revenue per season.

The NBA has done everything in its power to grow the game worldwide and it has succeeded. There have been games hosted in China, Spain, Mexico, Brazil, and even in London, England. The Olympics also sets an international stage for NBA royalty to be seen internationally. Almost every Olympic basketball squad today has NBA names, and who doesn’t want to watch the U.S. men’s basketball team steamroll through the round robin tournament?

Even FIBA adds another dimension to increasing the NBA’s popularity. Commercials, endorsement deals – the game has never been as big as it is today – and the NBA is reaping its benefits. You can see how the global aspect of the game is affecting the league as in 2015, the NBA has seen players from 35-different countries suit up for the league’s 30-rosters.

The Asian market may be the big money continent for the NBA, but as the NBA game continues to spread globally and increase in popularity, it is only a matter of time before basketball becomes the number one sport in the world.