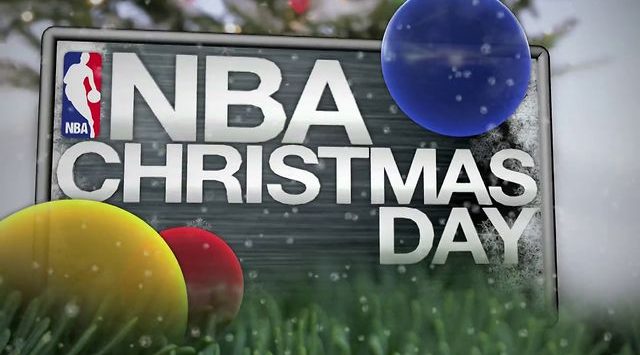 As per usual, Christmas day is an NBA fan’s dream.

You wake up, open the presents you find under the Christmas tree. Then starting at noon you get none-stop marquee match-ups for the rest of the day. This year’s Christmas day will include a final’s rematch between the Golden State Warriors and the Cleveland Cavaliers, the two Los Angeles teams are set to meet, and two Atlantic Division rivals square off to start the day!

How will Christmas day play out? Let’s get into it right now. This will be fun!

In a meeting between two playoff teams, the Knicks will host the Celtics at the world famous Madison Square Garden.

An interesting point guard match-up between Isaiah Thomas and Derrick Rose, Melo will have his hands full with Jae Crowder, and of course the battle of the bigs between Al Horford and Kristaps Porzingis.

While the Knicks struggle to get much scoring outside of their starters, the Celtics throw out a lot of gritty defenders that can make the key stops at the right time. In a game that will most definitely go right down to the wire, look for Boston to squeeze the game out on the road.

The Cavs are the champs and the Warriors are coming in angry, meeting the LeBron James-led Cleveland team for the first time since blowing a 3-1 NBA Finals lead.

The Cavs will be without J.R. Smith and the Warriors will be ready to play. The Warriors are 15-2 on the road, while the Cavs are 15-2 at home, with both teams sitting at 9-1 in their past ten games. Something has got to give and in a game with so much emotion, look for the Warriors to deliver an avenging first blow to their Eastern Conference rivals.

The Bulls have not been playing well over their past ten games (3-7) and have not been good on the road (6-9) either. Meanwhile, the San Antonio Spurs are always good. Because they’re the Spurs.

The 24-6 Spurs are healthy and assuming no body is rested by Coach Pop, they will be ready to hand the Chicago Bulls anoth ‘L’. It’s Christmas Day and the entire basketball world is watching, so do not expect the Dwyane Wade and Jimmy Butler to allow Bulls to not add some sort of resistance, but at the end of the day, can you honestly pick the Spurs to lose on this stage to a team far beneath them? 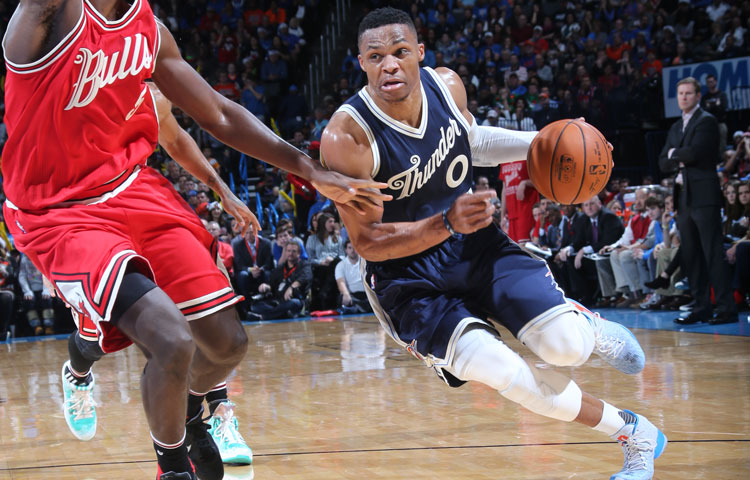 The young and talented Wolves vs. Russell Westbrook and company. The match-up to watch here will be the one between two of the most explosive guards in the entire league – Brodie versus Zach LaVine.

The Thunder have a lot of size to somewhat slow down Karl-Anthony Towns. After that, it will be all Westbrook, all game long as the superstar most likely has something special in store for the NBA on Christmas day.

Maybe triple-double number 15 on the season? One way to find out, but take the Thunder at home on Santa’s favourite day!

The Clippers will be without Chris Paul and Blake Griffin, while new dad, Julius Randle should be back for the Lakers, so maybe their will be an upset brewing in Hollywood? I don’t know about you, but I am sensing it!

The Lakers have been bad of late, but Head Coach Luke Walton will have his guys ready for the final marquee match-up of Christmas. The young fire power will prove to be too much for the short-handed Clips to handle.

The road to the lottery will take a back seat on Sunday night in the Staples Centre as the Lakers finish Christmas on top!