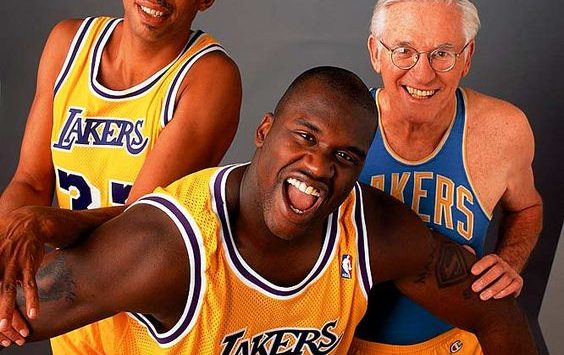 From Vintage to New

A lot of things in the NBA have changed over time. The rules, teams, venues, even the jerseys and uniforms.

The uniforms specifically, is something cool to look at. From the NBA’s beginning it was short shorts and tight jerseys with simple and plain designs, with basic lettering and numbering. Converse running shoes and no accessories, pads, or sleeves. Today, it is sparkly jerseys, cool logos, and design. Vintage uniforms are cool, uniforms of today are fresh.

With every decade of the NBA, we take a look at how the NBA uniform has come to what we know it as today. 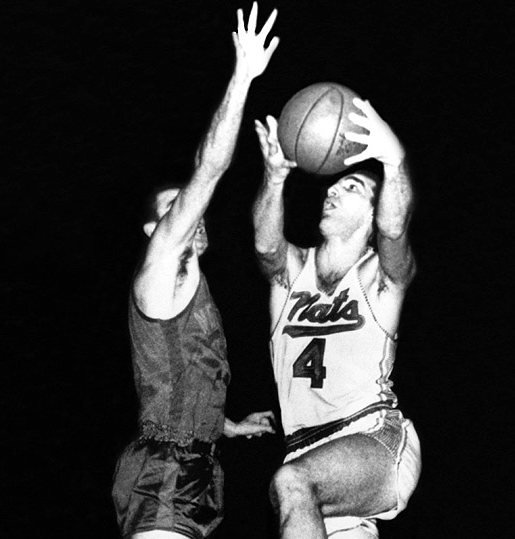 Simple and boring designs, jerseys like those of the Syracuse Nationals belong in museums. 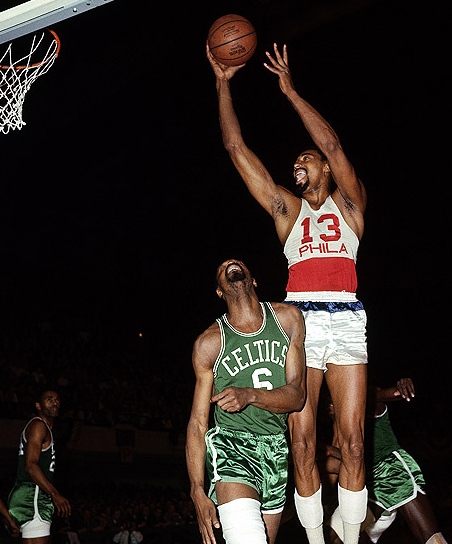 Innovation in NBA uniforms started to be seen in the 1960’s, most notably in the colour blocking of the Philadelphia Sixers jerseys. 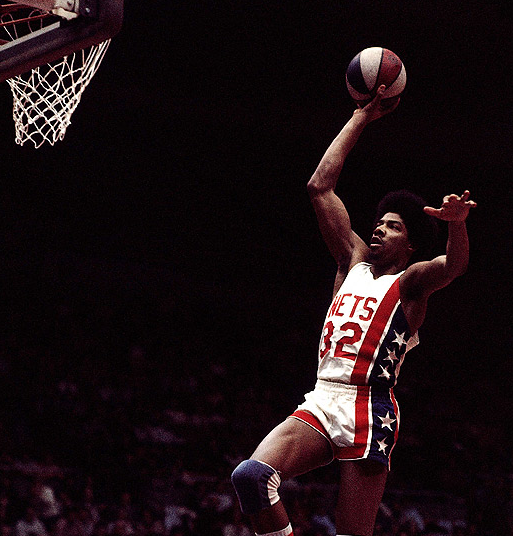 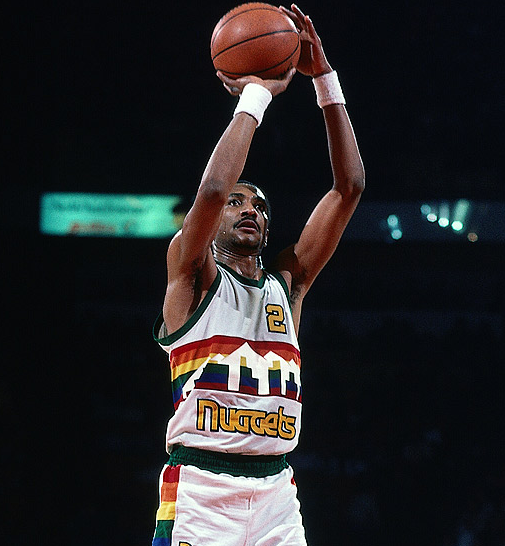 The Nuggets raised the bar for uniform designing in the 1980’s, something never before seen. 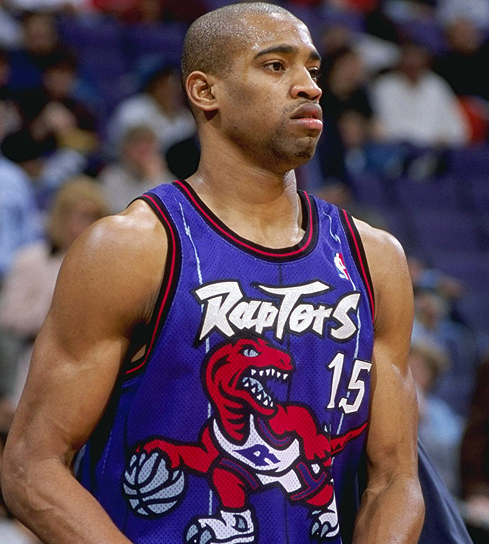 The 90’s saw the introduction of graphic printing on the uniforms. 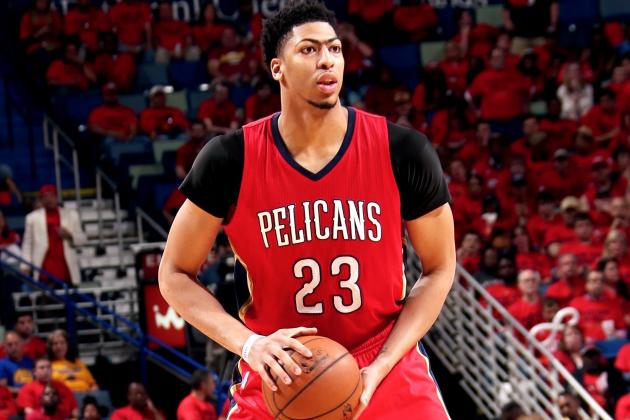 The NBA is all about box office now and their uniforms must fit the part.