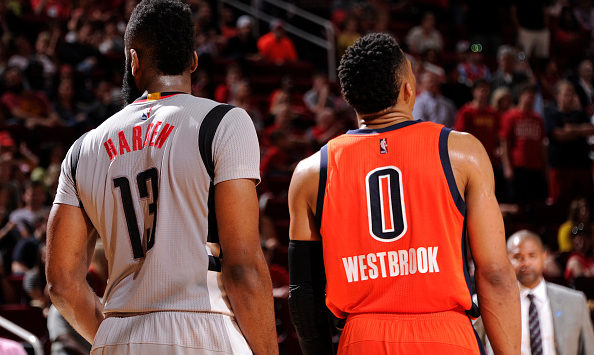 Looking Towards the Future as 2017 Approaches

Predicting the future is always fun, especially when you are usually right. Then you just stroke your own ego. With 2016 coming to a close, looking back, the NBA had one crazy and exciting year, but 2017 will surely be better!

And to help welcome 2017, we make five bold predictions of what the 2017 season will hold. What will happen that will set the NBA world ablaze?

Rumours have been circulating around Nerlens Noel all season long. The Philadelphia 76ers have found their franchise star in Joel Embiid, but there still remains a huge log jam at the centre spot for the Sixers. The Sixers will find the answer to the dilemma not only by trading Noel, but by trading Jahlil Okafor as well for potential draft picks or assets.

Things may start looking up for the Sixers, but relax Sixers fans, your team will still suck for quite a while!

4) Dirk Nowitzki Hangs it up for Good

With age creeping up and achilles injuries bothering the big German, Dirk Nowitzki will have a big decision at year’s end. The Dallas Mavericks will not be competing for a title or even a playoff spot any time soon, but he will have another year left on his contract.

Unfortunately for NBA fans, this is where it will end. Nowitzki will walk away from the game on his own terms and will see his number retired by the franchise before 2017 ends. 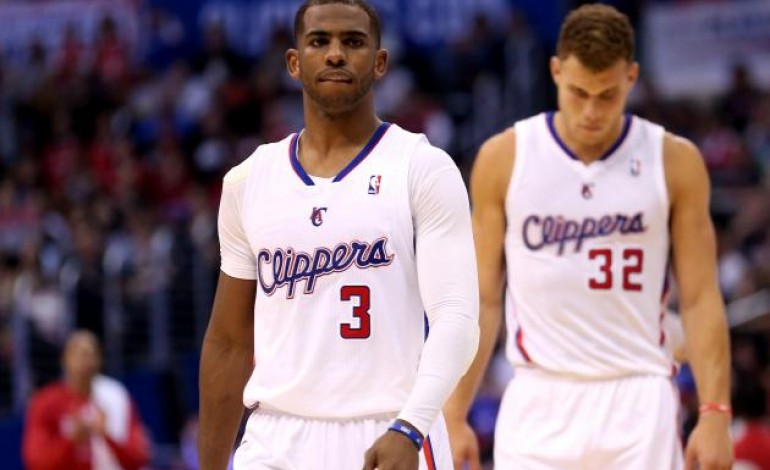 The Clippers will once again fall short of competing for the NBA title, again failing to qualify for the Conference Finals. This will be the last straw for Chris Paul as he will take his talents else where in hopes of reaching championship glory.

Paul will not find what he is looking for in the Western Conference, so he will team up with one of his besties in either Chicago or New York in an attempt to take down LeBron James and the Cavaliers.

Unfortunately for Russell Westbrook, the Thunder will finish in the bottom half of the Western Conference playoff picture, while the Rockets will ultimately finish in third. James Harden is a superstar in this league and he is the nucleus of the entire high-powered Rockets team. The team goes as he does and the newly-turned point guard will prove his value by winning his first career M.V.P.

Sure Westbrook is valuable because he does everything, but there may be no one more valuable to their respective team than Harden. Harden has shown the ability to make every single player around him better from Eric Gordon to Sam Dekker while still putting up dominant numbers and dropping the definitive blow on his opposition. 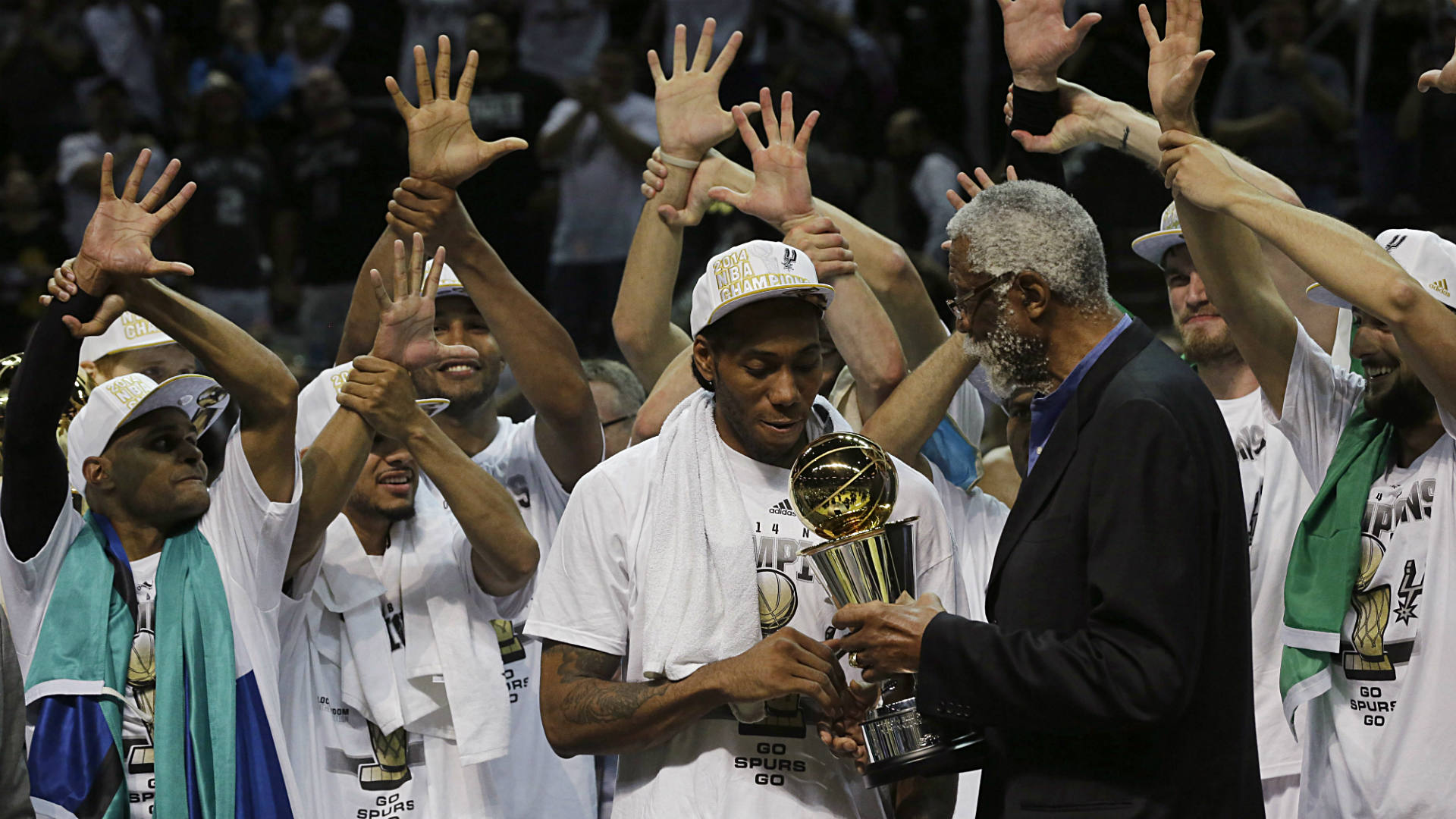 This is bold only because I did not pick either the Warriors or the Cavs to win the title. The forgotten team in the elite three group seems to be the team that obliterated the Golden State Warriors on the road in the season opener. The one team that no one will discuss until they ball out in the playoffs.

At 27-6, led by a rising superstar in this league in Kawhi Leonard, the Spurs will surprise the NBA world as Gregg Popovich coaches this team to yet another title, the first without Tim Duncan.