Almost a week ago, the NBA and the NBAP have agreed on a new Collective Bargaining Agreement, pending ratification from the players and team owners. For the purpose of giving both sides enough time to agree to terms, both party’s opt out deadline was extended from the 15th of December to January 13, 2017.

The framework of the CBA is very important and understanding it fully is what separates the smart teams from the pretenders when building a roster capable of competing without excessive spending and luxury tax implications.

Specific terms of the new CBA are still surfacing, but we have been able to get a good understanding on what the new agreement will include.

How will the new CBA affect your favourite team? Here are a few aspects of the CBA that you should know! 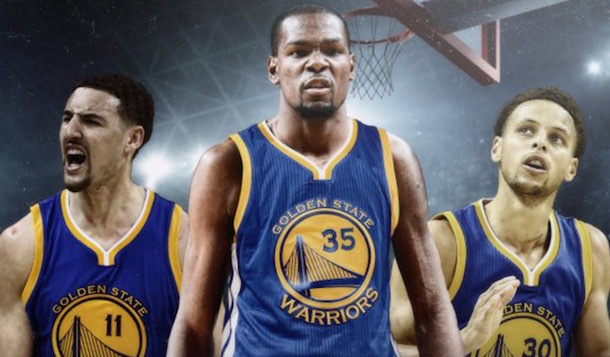 This will be a new concept provided under the new CBA and will only apply to veteran players of between seven-to-nine seasons of NBA experience. This essentially allows these players to be able to command the maximum contract that any player can ask for on the open market (35% of the salary cap).

Before this rule, only players of at least 10-years of NBA experience were able to make this amount of money. Players between seven-to-nine years were only able to command 30% of the salary cap, while players between zero and six years could only acquire for 25%.

This is a rule similar to the Derrick Rose rule, but the only requirements are, the player must have been on an All-NBA team, or won a Defensive Player of the Year award, or a league Most Valuable Player Award.

The deal’s length is the same as it was with the former CBA, it is a maximum of five years and must either be a re-signing or an extension of an already existing deal.

Only there is one catch, which every fan should take note of. The DVPE only applies to players on the teams that either drafted them or acquired them while they were playing out their rookie scale deals. What that does is negates the possibility of super teams taking form by providing stars with incentive to remain with the teams that drafted them. 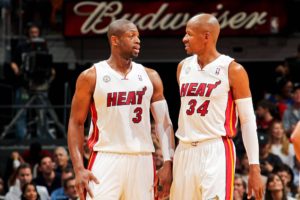 This may seem like a minor detail, but when you analyze it like every NBA team must do, it turns vital. Especially for teams that have their stars locked up to contracts, changes in the luxury tax apron are very important.

What the luxury tax apron is, is once teams are over the cap, they are able to use a few exceptions to add to their roster, such as the mid-level exception, while remaining under the apron, which in previous years was $4-million over the tax line.

That number has gone up to $6-million with the new CBA. Now, that may seem minimal on paper, but take the Warriors for example, that after locking up a guy like Kevin Durant and most likely focusing on re-signing Steph Curry in the offseason, they will have to get very creative when filling out the rest of their roster.

After using their mid-level exception, their bi-annual exception and so on and so forth, that extra $2-million will go a long way to helping the Warriors build a roster.

A small change, that can going a long way helping all teams looking to compete.

No, there will not be more than 82-regular season games. Don’t worry whiney NBA players!

The New CBA will cut down the length of the preseason by a week while adding that week to space out the 82-gam regular season. This would then lead to fewer back-to-backs and cut down on the three-games in four-nights concept as well, which in turn will hopefully lead from less rest across the NBA.

Meaning, if someone travels 100-billion miles from Mars to come watch LeBron James play against the Philadelphia 76ers, chances are, your dreams of watching James play will come true. 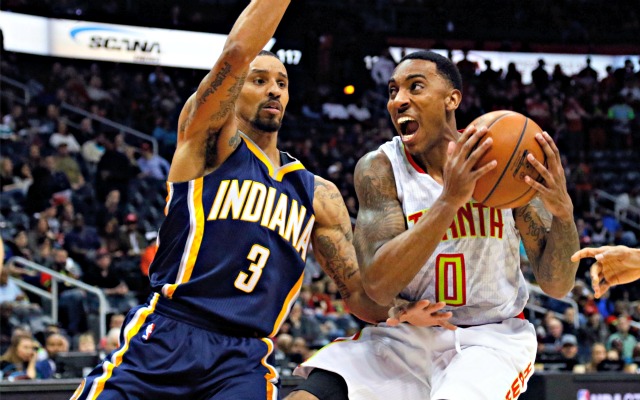 One last important thing to look at for now is the new trade rules, because a ton of changes are coming.

Under the previous CBA, players with big cap figures, yet small amounts of guaranteed money were the obvious vital trade chips. The big figures would essentially make deals happens and due to the lack of guaranteed money, teams can immediately release the acquired player at little to no actual cost.

In the new CBA, salaries will still have to match, but now they will need to match the guaranteed sums going either way.

As well you know those trades that have the lame “and cash considerations” attached to them? The maximum amount of cashes that can be moved to match salaries has now increased from $3.6-million to $5.1-million.

Boring for the common folk, but if you are a basketball geek or have ideas of becoming the greatest general manager of all time, this a nice piece of information to store somewhere in the brain.