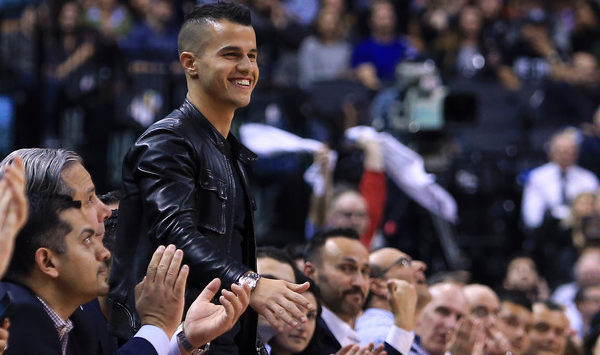 The Toronto sporting world is booming. The Raptors are one of the top five teams in the NBA, fresh of their first Eastern Conference Finals berth in team history, the Blue Jays have enjoyed two consecutive ALCS appearances and the Leafs, well the Leafs still suck – but there’s promise!

Now, it’s Toronto FC’s turn to steal the spotlight as the soccer club is getting set to play its first MLS finals match-up against the Seattle Sounders FC. Behind superstar striker, Sebastian Giovinco and a pair of American stars in Michael Bradley and Jozy Altidore, the Toronto-based football club qualified with a victory against the Montreal Impact just one year after making its first postseason berth.

Times are definitely changing for the MLSE, and their Raptor athletes have not shied away from showing support to the soccer club! 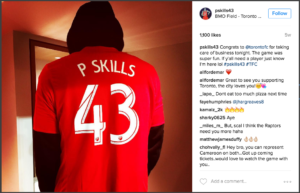 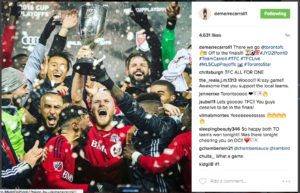 Come on ya lads!