What Were the Greatest Raptor Moments of 2016?

With an incredible 2016 coming to a close, 2017 may be even more special than this past year. With the Raptors continuing to push forward, who knows what the new year will bring.

But until then, let’s take a look back at what was a very memorable 2016! 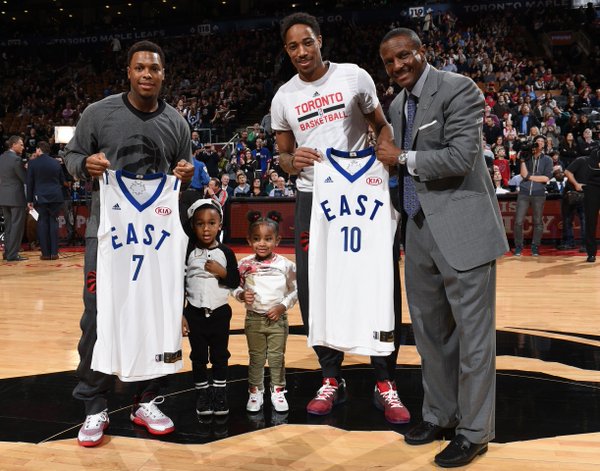 With the 2016 NBA All-Star Weekend taking place in Toronto, Canada for the first time in the history of the game, Canada’s team was well represented by its two All-Stars: Kyle Lowry and DeMar DeRozan. It was a weekend to remember and made for one of the greatest All-Star Weekends of all time.

After an incredible playoff run, it did not take long for DeRozan to show his loyalty for the North, as he inked a long-term deal to stay with the Toronto Raptors, even taking less money to give his franchise some more flexibility moving forward.

After a heart-breaking game 7 loss against the Brooklyn Nets two seasons beforehand, and an embarrassing four game sweep at the hands of the Washington Wizards the year after, the Raptors finally got over the hump. With an 89-84 victory, the Raptors finally advance to the second round of the NBA playoffs.

For the first time in team history, the Raptors advanced to the Eastern Conference finals, taking out the Miami Heat.

In a six-point thriller, the Raptors did what no one in the basketball world thought was possible – take two from the Finals bound Cleveland Cavaliers. The Raptors would end up losing the series 4-2, but they were able to win so much more. In 2016, the Raptors won the respect from all around the league and have established themselves as a team to be reckoned with for years to come.