5 Playmakers the Cavs Could Use

When you reach the NBA Finals each year for nearly the past decade, you could say LeBron James is a tad bit spoiled. Sitting atop the Eastern Conference standing, LeBron is still not a happy customer as the Cavaliers have lost three in a row and are 4-6 in their last ten games.

King James is not happy and has been publicly lobbying for David Griffin to find his team a playmaker. Meanwhile Griffin went out and got LeBron another spot-up shooter in veteran Kyle Korver.

When your franchise superstar says, “we need a f—ing playmaker”, well, maybe you should look into getting the dude one of those playmakers.

Griffin clearly doesn’t get it, but don’t sweat it LeBron, we understand your pain and to make your search for another playmaker easier, here are five guys that the Cavs should look into acquiring to cheer up their disgruntled superstar.

Let’s just say Mr. Rajon Rondo is not enjoying his time in Chicago and it seems like Chicago is not enjoying his presence much either. As undeserving as this sounds, Rondo may thrive in a bench role on a winning team. He is a prototypical pass first point guard and depending how badly Chicago may want to get rid of him, the Cavs could force the Bulls into eating a chunk of Rondo’s contract. 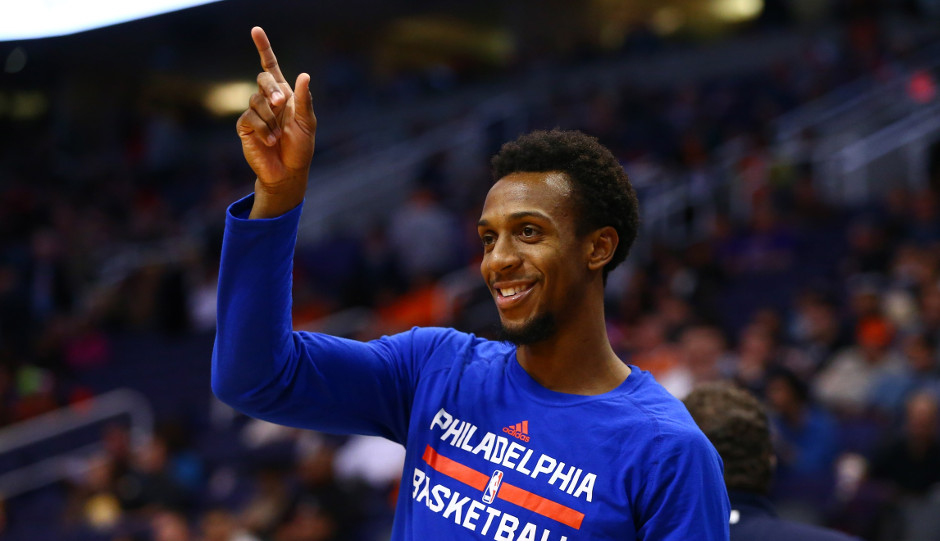 After starting at the beginning of the season, Ish Smith was moved to the bench once Reggie Jackson returned from his injury. Now he has been completely buried behind Beno Udrih.

Solution? Give Stan Van Gundy a call, and try to get LeBron one of the quicker point guards in the league who can distribute the ball, penetrate opposing defences and even shoot a fair bit.

If the Cavaliers want an immediate fix, this is the way to go. Remember this guy? Kendall Marshall, the former 13th overall pick in the 2012 NBA Draft who is currently playing down in the D-League. Acquiring the former UNC Tarheel will not provide the Cavs with a potent scorer off the bench, but if there is one thing Marshall can do is orchestrate an offence and pass the ball. If anything, this can be something to hold James over at least until the All-Star break.

With T.J. McConnell playing well enough to start and rumours of Ben Simmons returning, Sergio Rodriguez will turn expendable for the Philadelphia 76ers. The Spaniard is a pass-first guard who may just be the perfect fit for LeBron James and the Cavaliers.

Sorry Nate Robinson, but if the Cavaliers should sign any free agent guard on the market, it isn’t going to be you, no matter how hated you feel. Jarrett Jack is completely healthy now and at 33-years of age, the only question is, how much does Jack have left in the tank. The 11-veteran did aver 7.4-assists per game last season, along with 12.8-points, but after sustaining a season-ending injury, this may still be a low risk-high reward signing for the Eastern Conference champs.