MLK Day in the NBA 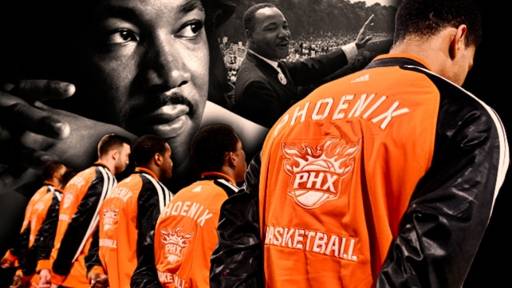 On one of the most important days of the calendar year, the NBA honoured one of the great leaders the world has ever seen in Martin Luther King. On Monday, the NBA world came together in celebration of the civil rights movement activist for MLK Day.

With video tributes, a slew of marque match-ups headlined by the Golden State Warriors-Cleveland Cavaliers game, and tribute kicks warn by many of the players in game, MLK Day in the NBA was yet another success, pushing racial equality and social justice. 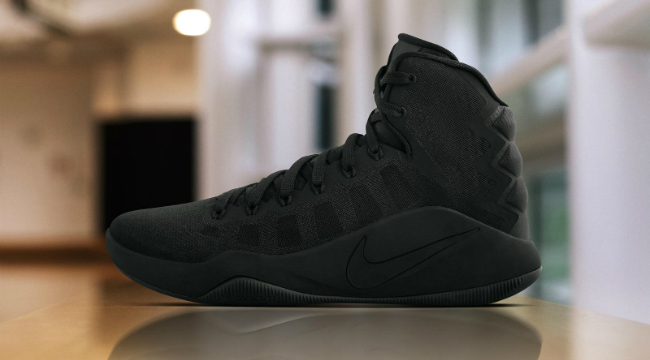 Apart from the Warriors vs. Cavs rematch, the day has also seen a ton of NBA action that began at 1:00pm ET with the scrambling New York Knicks taking on the Atlanta Hawks. Other big match-ups including the Oklahoma City Thunder taking on the Los Angeles Clippers and the Boston Celtics battling the Charlotte Hornets. 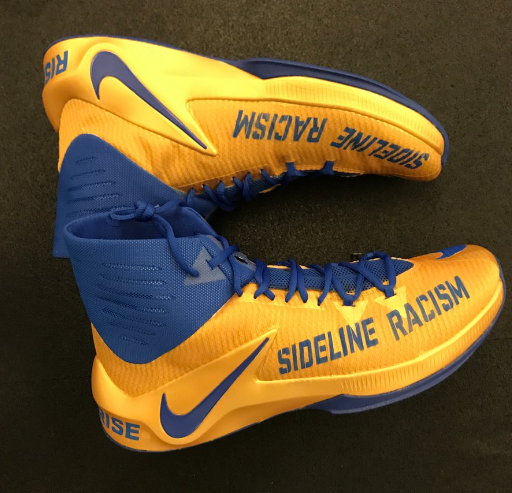 Draymond Green may have rocked the coolest kicks to honour Martin Luther King, wearing “Sideline Racism” Nikes in the destruction that was the Warriors-Cavs tilt.

Speaking of the Warriors, Steve Kerr paid respect to King wearing a special shirt tributing the late activist while addressing the media. 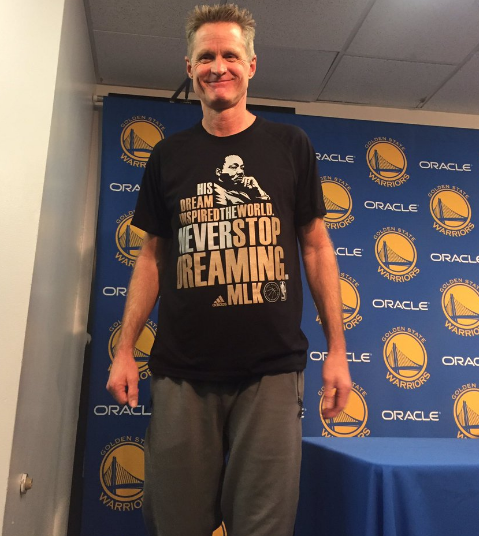 Like many, Kerr expressed his pride in being part of the NBA movement to promote King’s wishes and desires. Using the media platform that the league has to spread messages of peace and equality.

In what was yet another great 24-hours of the NBA season, the league showed once again why the NBA is in a class of its own.