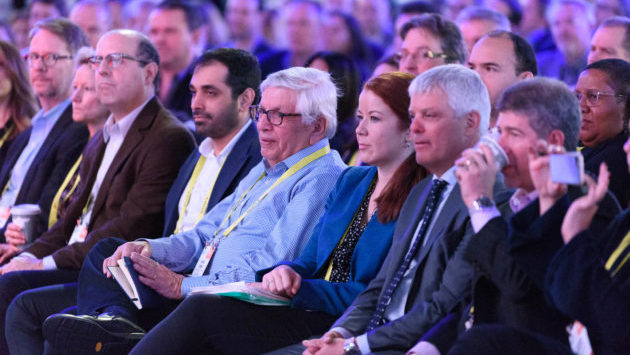 There are many reasons as to why the NBA has been dubbed one of, if not the most technologically innovative league in professional sports. At a Leaders Meet Innovation event, Adam Silver explained the NBA’s advancements in technology, how it has changed how the game of basketball is played, coached,  watched, and marketed, and how it will be watched five years from today.

“Years ago, “ Silver said, “we saw [the potential of tech] coming and said let’s embrace it.”

The NBA continues to bring in brand new analytical breakdowns to stats, as well as player strengths and weaknesses. The data collected has become more and more complex, being grouped in more categories than ever before, including which foot a player likes to step off, their exertion level, and a bunch of other ridiculous facts and stats. 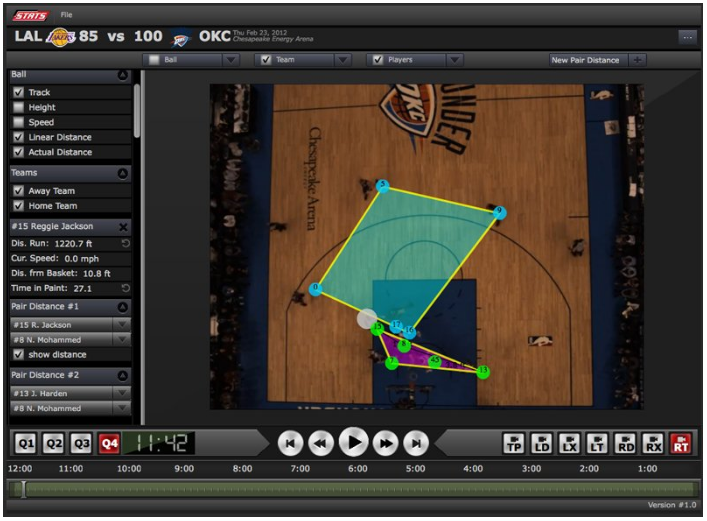 “Before, they would record assists, now it’s the pass before the assist,” Silver said.

Yes, nowadays, NBA fans, players, and coaches alike can find any stat they want and it is available in a split second at the palm of their hands.

On the topic of how NBA games will be watched five years from now, the 54-year old commissioner believes that the next step will be to allow the league’s fanbase to watch games from the comfort of their own phones. Currently, Silver described it as “clumsy and difficult” for fans to follow NBA games on their smartphones, but noted that soon NBA fans will have better viewing options as well as far superior streaming access.

The entire purpose of these new innovations is to engage more fans to the NBA game. Silver hopes to use the league’s advancements in providing fans with easy access to live box scores with advanced statistics on every player from something as simple as how many points they average per quarter, to how they might perform in specific scenarios.

The NBA continues to grow its empire worldwide using technological advancements and social media as vital tools. As other sports leagues begin to replicate the innovations first seen in the NBA, there is no question that the league is at the technological forefront of the sporting world.