The NBA has always been a league that promoted cultural inclusiveness, social justice, and above all, racial equality.

On Martin Luther King day, the NBA, its teams, and its players all came together to honour the late, great activist. Whether it was with pre-game warm shirts, or shoes, the NBA did it with pride. Just a few days ago during, the NBA honoured the Chinese New Year with game jerseys. It is a league built on class and the NBA and its players proves it time and time again.

With the commencement of Black History Month, the NBA has begun doing its part yet again. 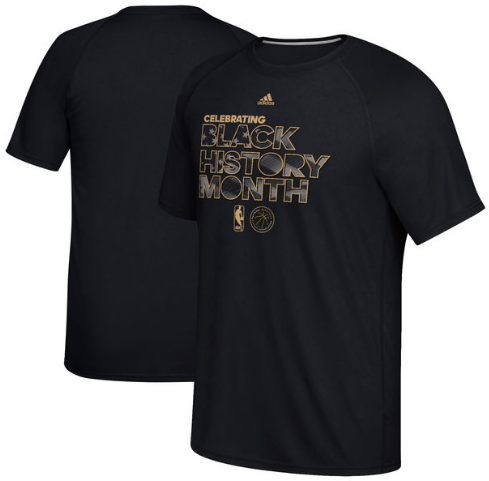 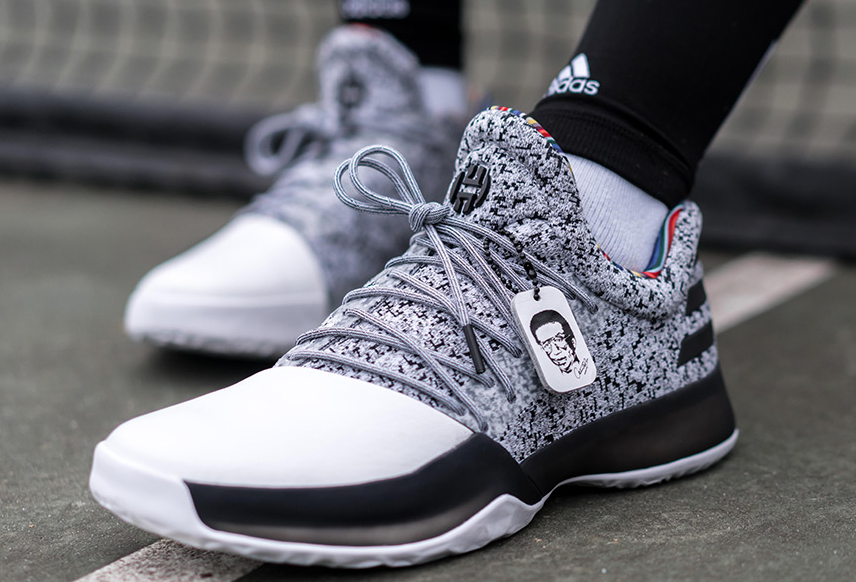 Damian Lillard and James Harden were among the players who rocked these brand new Adidas shoes during MLK day and will undoubtedly be wearing them again all of February. Nike also has released some brand new shoes in honour of Black History Month. 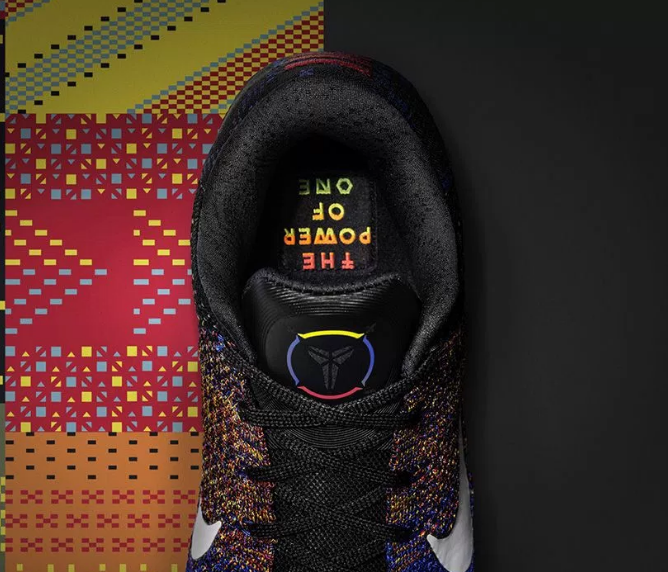 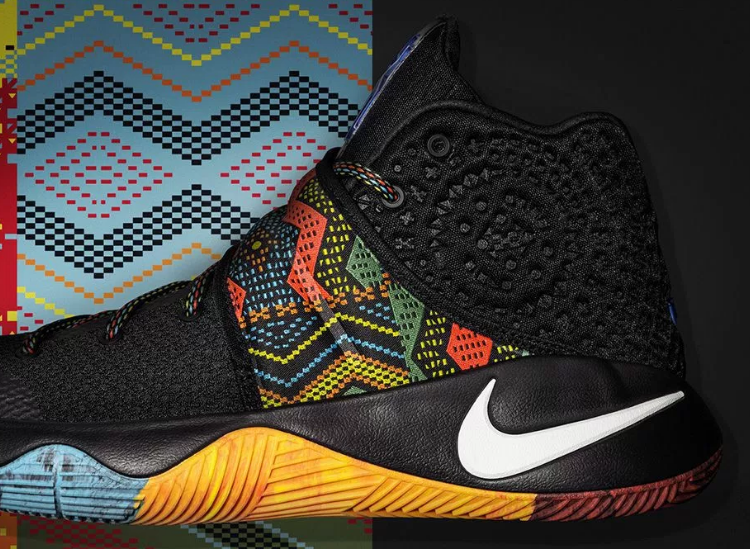 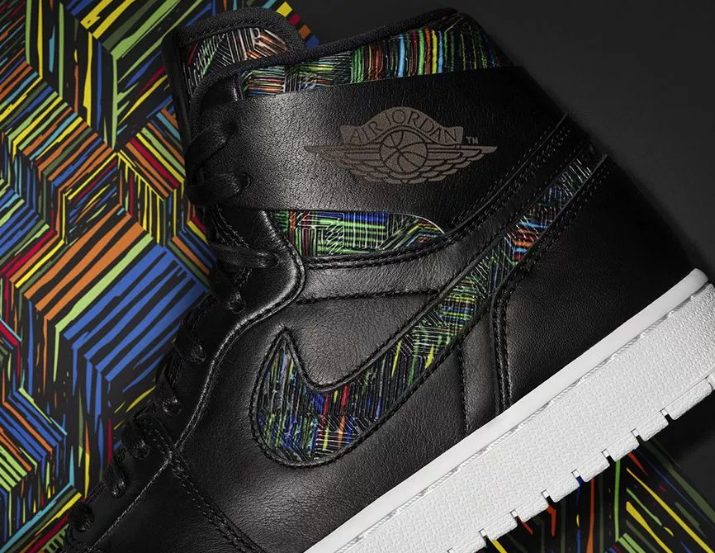