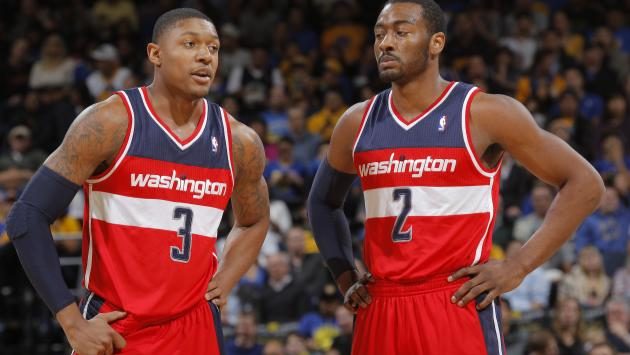 While the game’s best are situated in New Orleans for what has been another unforgettable All-Star Weekend, NBA general managers are still working the phones behind the scenes, looking at ways to improve their basketball teams ahead of the February 23 NBA Trade Deadline.

You’re probably still disappointed about last night’s Slam Dunk Contest, or are excited to see who throws the first punch in tonight’s All-Star Game between Russell Westbrook and Kevin Durant, so if you are not on top on your daily trade rumours, it’s understandable. Fortunately for you, BallnRoll is around to get the latest scoops for you!

Let’s see which way the rumour mill is twirling with the top five rumours of All-Star Weekend.

With Paul George noncommittal to a contract extension with the Indiana Pacers, the Pacers are looking at moving their 2017 first-round pick in order to provide their franchise’s superstar some much needed help.

With an inconsistent Jeff Teague and Al Jefferson being a complete non-factor, the Pacers are looking to build around George and sophomore big man, Myles Turner.

With a hope of getting a playmaker who can create his own shot, both the Los Angeles Clippers and the Oklahoma City Thunder are looking at the possibility of trading for Wilson Chandler of the Denver Nuggets. The forward is currently averaging 15.6-points and 6.7-rebounds per game, on 45.4% shooting from the field.

As the Wizards continue to skyrocket up the Eastern Conference ladder, winning 26 of their last 34-games, Washington is looking at adding some bench support. Willing to move their 2017 first round pick, reports suggest that the Wizards are eying to guys in particular – Lou Williams of the Los Angeles Lakers and Bojan Bogdanovic of the Brooklyn Nets.

Both the Lakers and Nets have no intentions of being competitive this season, therefore a first round pick of what should be a stacked 2017 NBA Draft may peak both team’s fancy. 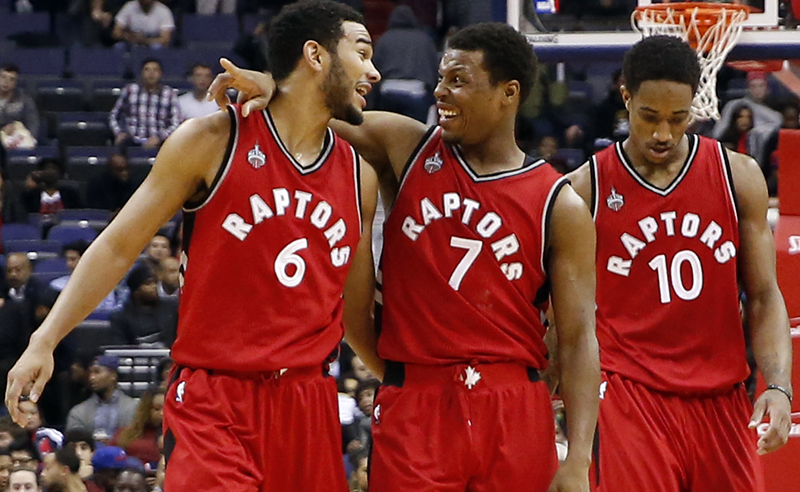 After making a huge splash with the Serge Ibaka deal, it seems like Masai Ujiri is not done. While it is believed to be unlikely that the Raptors move their young crop of talent, all of whom are tied up to rookie entry deals, reports suggest that Jared Sullinger, the Raptors’ second first-rounder of 2017, and even Cory Joseph are on the market if anything peaks Toronto’s interest.

With Terrence Ross now in Orlando, the Raptors are in the market for some second unit marksmanship.

If anything, Carmelo Anthony has some legitimate mental fortitude. With Phil Jackson attempting to run and shame the 10-time All-Star out of town, reports claim that Melo is not planning on waiving his no-trade clause.

Sorry Clips, Cavs and Phil, back to the drawing board!