Who are the Best Dressed Coaches at March Madness?

March Madness has definitely picked up. Literally everything after the round of 64 has been super intense and unexpected.

How did Oregon even make it to the Final Four? What is South Carolina doing on this stage? Would LaVar Ball have led the UCLA Bruins past the Kentucky Wildcats if he wasn’t in a hospital tending to his ailing wife?

So many questions and so little answers, but one thing is for certain, the coaches have been making the most of their NCAA pay cheques looking simply dapper on the nationally televised stage that is March Madness.

Who have been the best dressed of them all? Let’s take a look at the five best dressed college coaches in a tournament that can make anyone sweat and simply lose it. 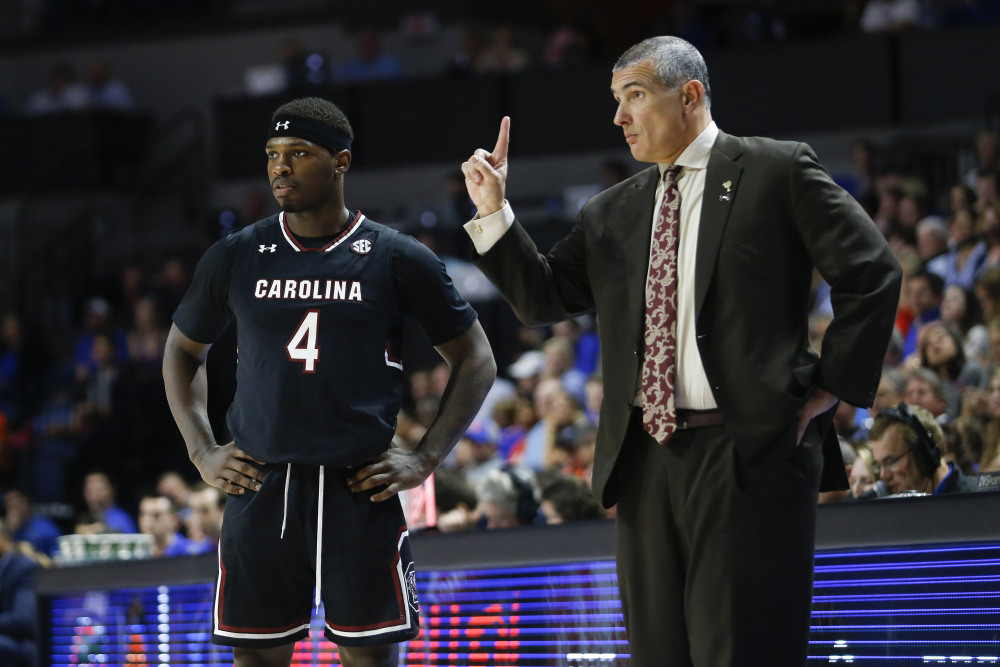 Frank Martin’s South Carolina squad has been upsetting virtually every team they have gone up against thus far and Martin’s definitely looked good in each win! 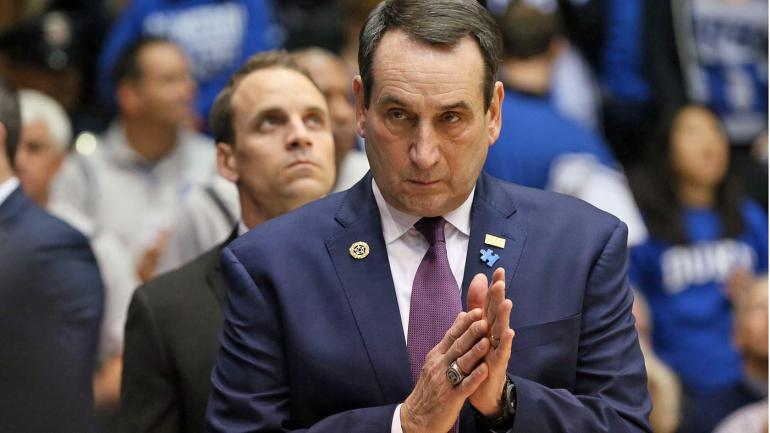 If there was ever any doubt, rest assured, Duke covers Coach K quite nicely, win or lose. 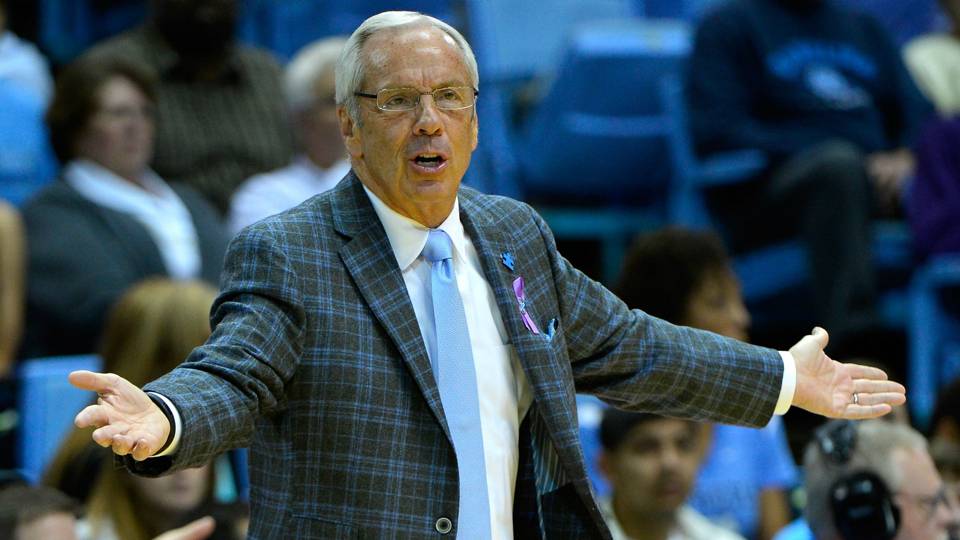 Money may not always buy happiness, but in Coach Williams’ case it does by really nice looking suits! 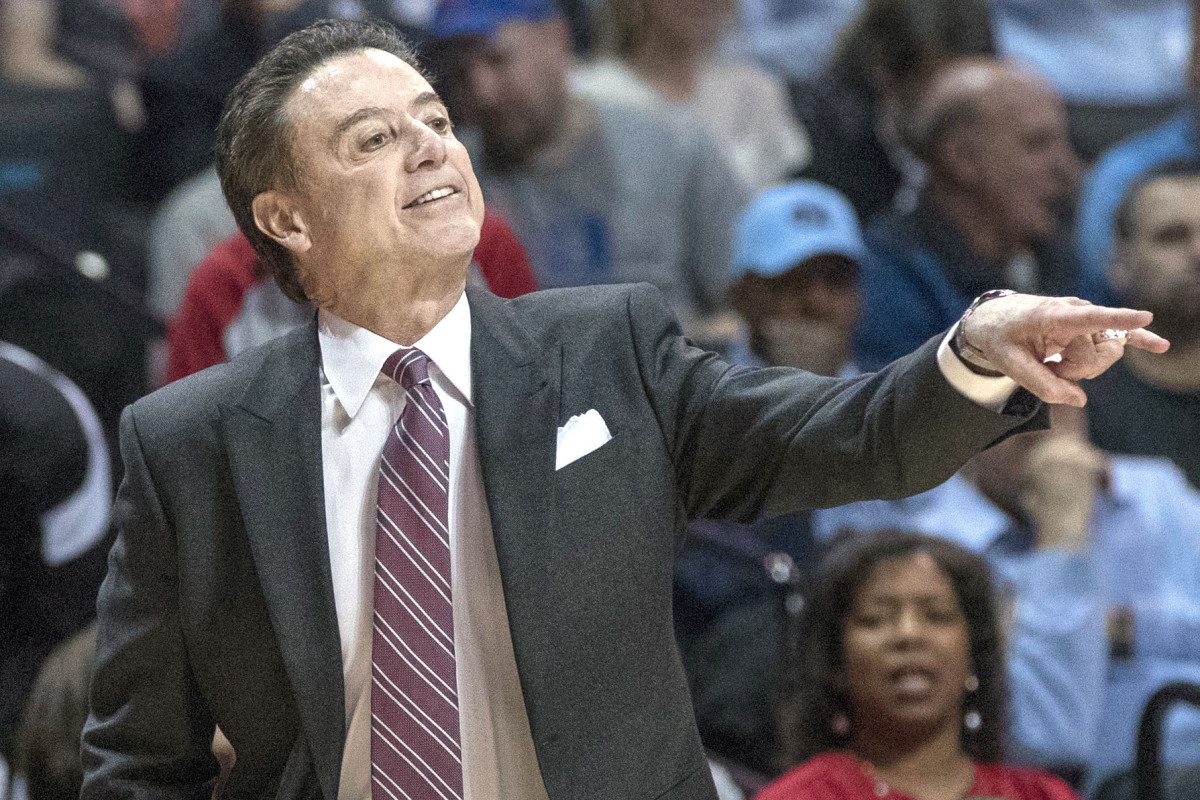 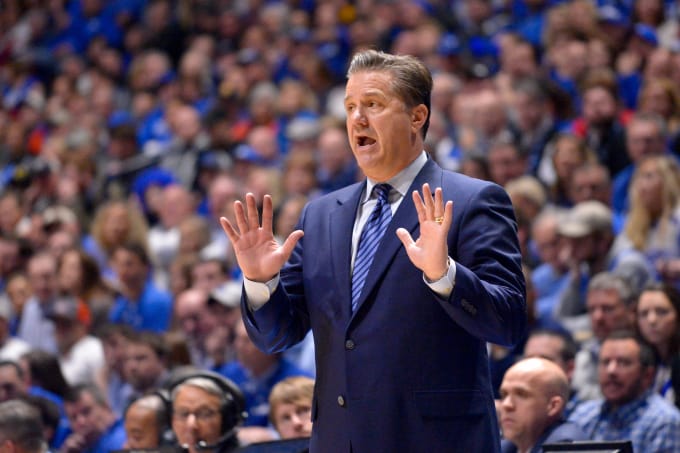 Change of the Season