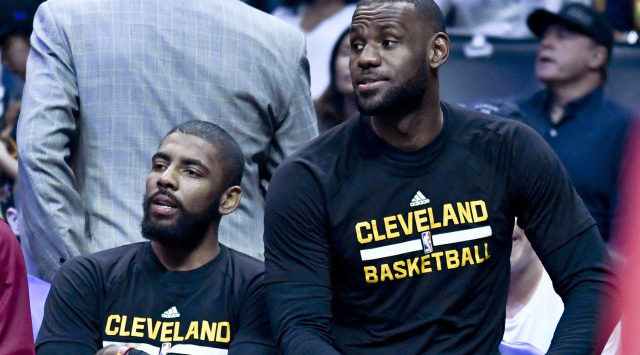 Does Players Sitting Out Games Hurting the NBA Brand?

When the Cleveland Cavaliers rested their big three in yet another nationally televised game against the Los Angeles Clippers on Saturday night, what was supposed to be a marquee match-up turned into a glorified joke.

With millions of fans hoping to see two of the league’s best but heads, there was LeBron James, sitting comfortably on the bench, tea in hand. Who doesn’t like a nice warm tea anyways, right?

On Monday, NBA commissioner Adam Silver sent out a memo to the league’s board of governors, calling the way teams are resting players, primarily their stars in some games as “an extremely significant issue for our league”. Simultaneously, Silver wants owners to be more involved in the decision-making process when it comes to resting players. Furthermore, Silver announced that this growing issue will be discussed at next month’s league meetings.

“Decisions of this kind … can affect fans and business partners, impact our reputation and damage the perception of our game,” Silver wrote in the memo, which was obtained by The Associated Press. “With so much at stake, it is simply not acceptable for governors to be uninvolved or to defer decision-making authority on these matters to others in their organizations.”

Resting players, a tactic first employed by Gregg Popovich, the head coach of the San Antonio Spurs has since spread league wide like wildfire. Over the past couple of weeks, both the Warriors and Cavs rested essentially all of their stars on nationally-televised game nights – something many fans have begun taking exception to. Premium NBA seats are pricey, and fans come to see the best compete, not to watch Derrick Williams and Patrick McCaw occupying 30-minutes of game time.

Not only are the fans the ones who get the short end of the stick, the networks who just happened to have paid $24-billion to the NBA in the latest television contract negotiations cannot be all too pleased either.

“Please also be reminded that under current league rules teams are required to provide notice to the league office, their opponent and the media immediately upon a determination that a player will not participate in a game due to rest,” Silver wrote. “Failure to abide by these rules will result in significant penalties.”

With more and more players resting, especially in marquee nationally televised games, the league is in trouble once television contract will be needing renewals. Something must be done because TNT is not planning on shelling out billions to see James and Steph Curry sit on a Saturday night broadcast. 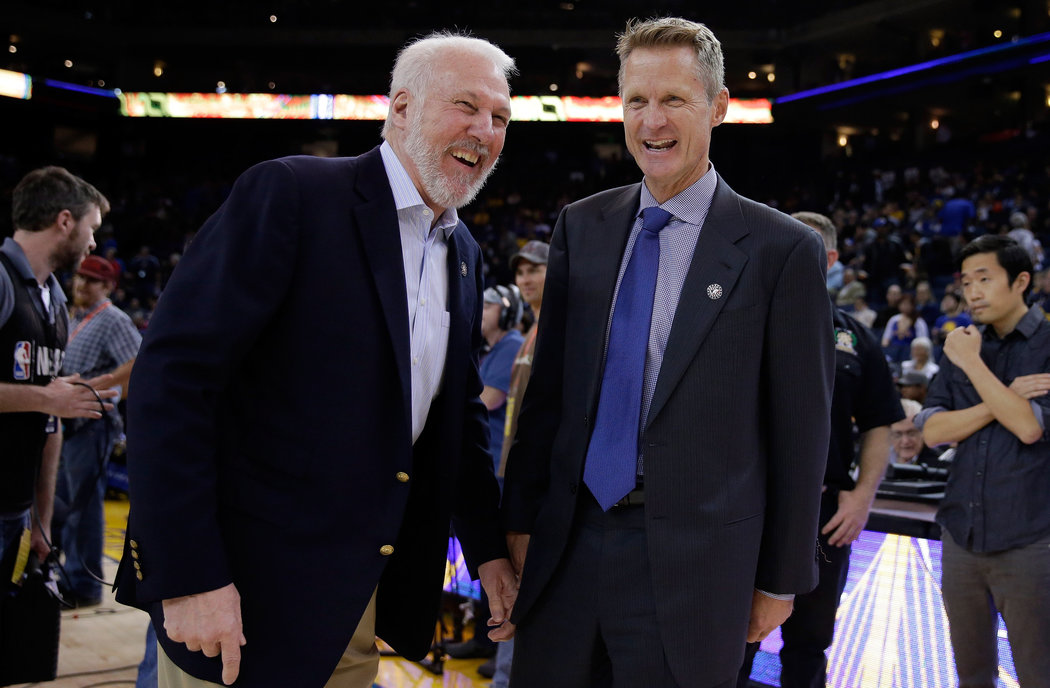 Back when Coach Pop sat four of his stars for rest on November 29, 2012 rather than having them play the final game of a tumultuous six-game road trip against the Miami Heat, then-NBA commissioner David Stern fined the Spurs $250,000. Stern then explained that the fine stemmed from multiple reasons, but mainly because the team did not notify the league or the media of the players’ unavailability prior to tip-off. Ever since the fine was handed out, the Spurs and every team for that matter announced their inactives due to rest before games.

From a purely financial standpoint, the league must adjust its schedule to eliminate players resting. LeBron James is an NBA cash cow and when he sits against the Clips on a Saturday night, the NBA itself is business-wise, the biggest loser of all.

Next year, the league has already announced its plans to start the regular season earlier in an effort of reducing the number of both back-to-backs and stretches of four games in five nights that teams are forced to face.

Adam Silver and the NBA must act!

A hero again: Finding a solution to the NBA resting controversy - Bob Trosset at 20 Apr 2017
Reply

[…] no guarantee that they’ll renew their agreements. As the BallnRoll editorial staff puts it: “TNT is not planning on shelling out billions to see James and Steph Curry sit on a Saturday nigh… And who could blame it? At $24 billion, the current contract is too expensive for the network not […]