Four Words for Every Playoff Series Still Going On

With just a few days remaining until each Round 2 match up is set, there’s still a little bit of work to be done.

With the two favourites, the Golden State Warriors and the Cleveland Cavaliers making quick work of their opposition and advancing comfortably into the conference semifinals, the NBA world waits for six more teams to advance.

Let’s take a look at the rest of the pack and decipher who will go on and keep their NBA championship dream alive! It’s time for our second instalment of four words for every series!

This series has been weird, but the big blow for the Chicago Bulls may have been losing Rajon Rondo indefinitely. Isaiah Thomas has been a man possessed as he has willed the Celtics back into the series as both teams return to TD Gardens for a pivotal Game 5 match-up. The drop-off in talent at the Bulls’ point guard position may kill the Bulls chances at upsetting the one-seeded Celtics who shoot the ball much better than the Bulls to begin with.

Will a home team finally win a game in this series? Can the Boston Celtics prove doubters wrong and confirm that they are not the worst one-seed in playoff history? Or will Jimmy Butler carry his team to the second round?

The Raptors have found the winning recipe since inserting Norman Powell into the starting line up. Who knows what Raptors team will show up moving forward, but when the Raptors play like they have in Game 5, not many teams can stop them. Execution and consistency will be the key for Toronto as their playoff run continues. Giannis Antetokounmpo has been stellar for the Bucks, but the lack of talent around him will be Milwaukee’s downfall if the Raps perform.

Unlike the Celtics and Bulls series, the Atlanta Hawks and Washington Wizards have been able to defend their home courts. Neither team has been able to hand the big blow on their opposition’s floor. The Wiz will return home hoping to get back on track after stumbling in Atlanta and giving up their 2-0 series lead. The Wizards back court will need to continue being aggressive in order to pull Washington to the second round, and overcome the depth and balance of the Hawks. 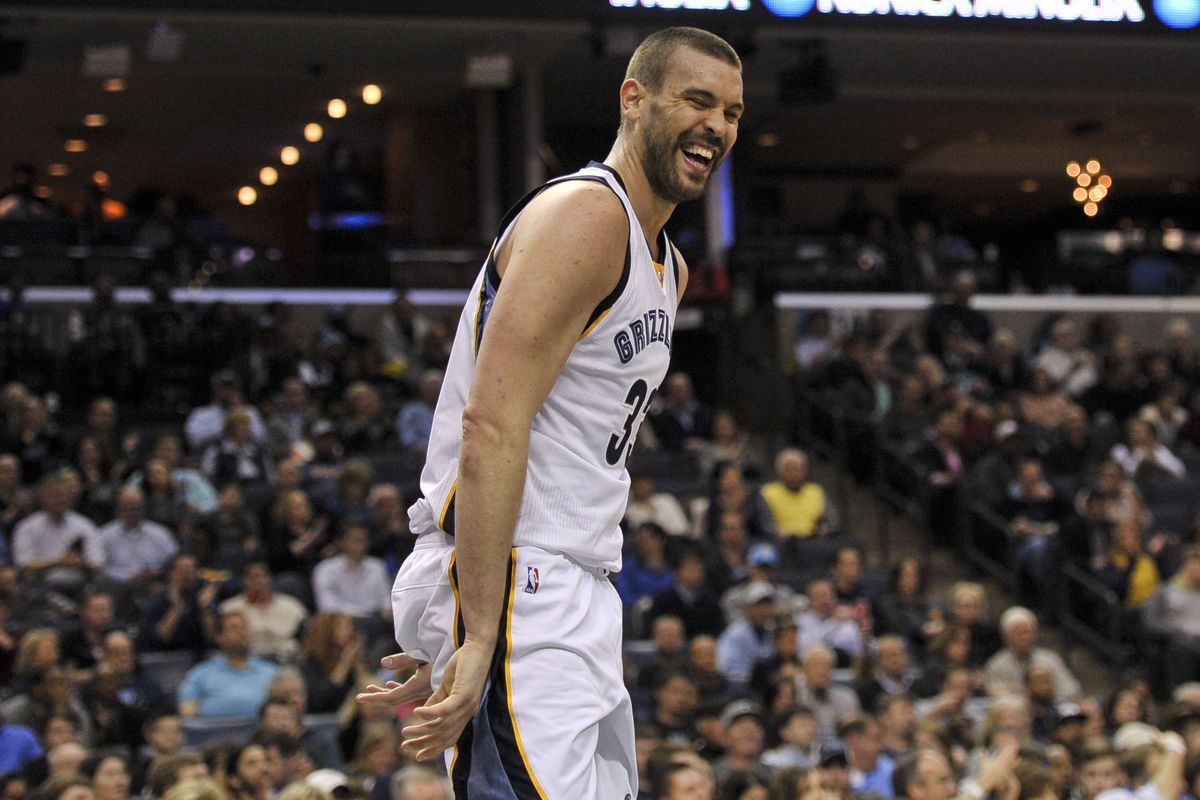 With the series tied at twos it has been the Mike Conley versus the Kawhi Leonard show, with a little bit of late game heroics from Marc Gasol. The Spurs now return home after two straight losses, and will more than likely refocus and look to retake control of what has been a very entertaining and tough series.

Who will be the hero of Game 5? Which star will give their team the edge?

While granted Russell Westbrook hasn’t received the most help from his supporting cast, Westbrook has been having the most ‘Brodie’ playoff run imaginable to this point. In OKC’s three losses, Westbrook has shot 33.7% from the field while throwing up a ridiculous 94-shots. He has also had 18-turnovers and two triple-doubles in the three losses. Meanwhile in the one win he was more poised, shot 45.8% (11-for-24 from the field) and only had one three-point attempt as opposed to the 30 he has taken in the three losses (6-for-30 from three-point range this series).

You get where I’m going with this. A more controlled Westbrook is what the Thunder need, but is it too little too late?

It seemed like the Clips have caught a break when Rudy Gobert went down seconds into Game 1, but fast forward to today and the series is all nodded up at 2-2. Only issue is, Gobert is back, Brooklyn Nets Joe Johnson is back, and worst of all, Blake Griffin is out for the playoffs with a toe injury. The Clippers cannot seem to shake off the playoff curse. As the series shifts back to Los Angeles, it will be up to Chris Paul to keep pushing the Clippers forward. The road will not be easy.