In every decade of NBA history the league was dominated by players who influenced the style of the association. Fashion icons who became the staples of what style was at that given era of the NBA.

As for who these superstars were, well that is exactly what we will be looking at today! Taking note of the change in style over time as the NBA continues to dominate not only the sporting world, by the world of fashion as well. 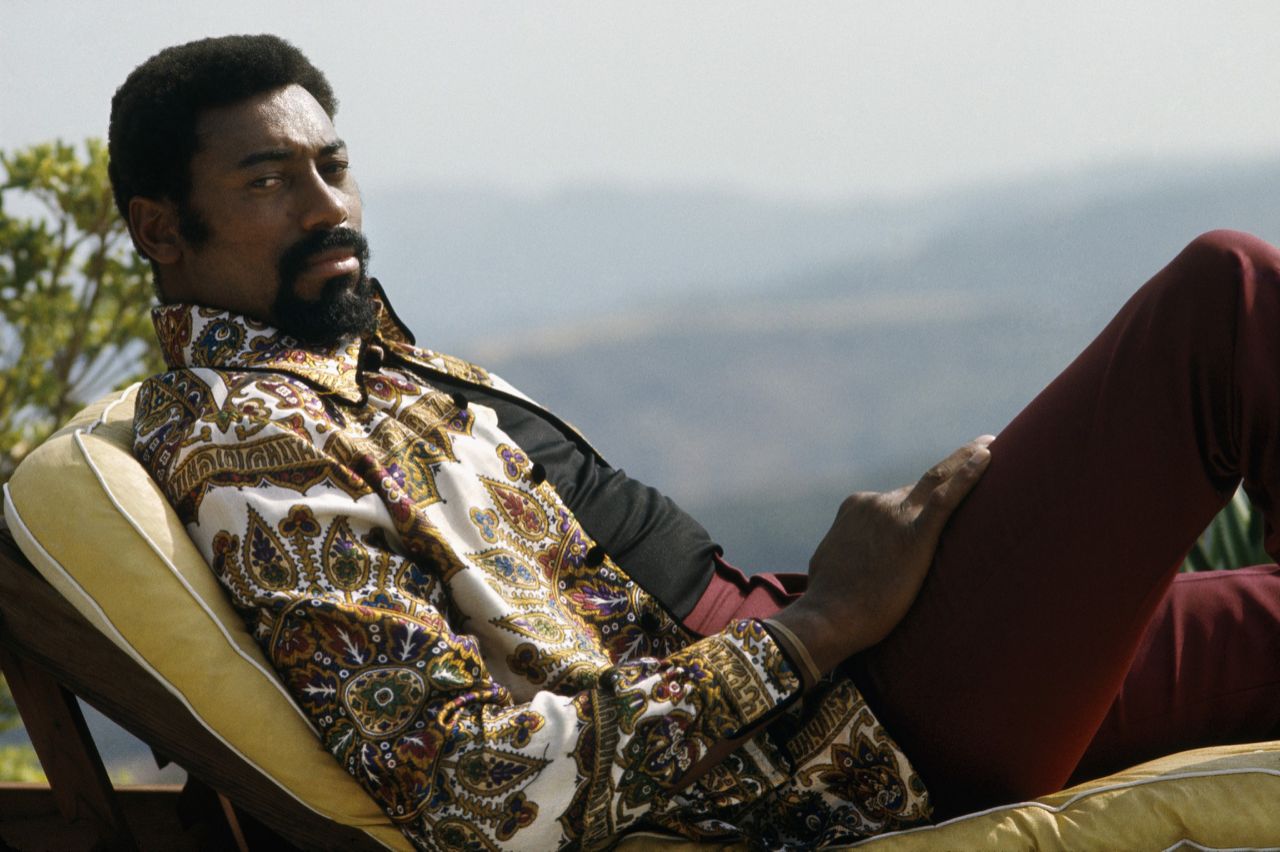 Despite popular belief, there were plenty more photos taken of Wilt Chamberlain that did not include him holding up a piece of paper with the number 100 on it. The late, great big man was most definitely an NBA fashion icon of his time. 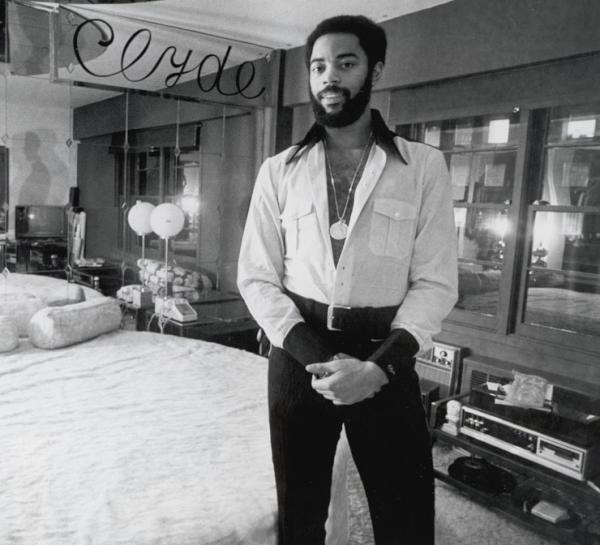 The pimp look revolutionized by Walt Frazier was easily a classic! Frazier brought style back to ‘The Big Apple’ as part of the New York Knicks. 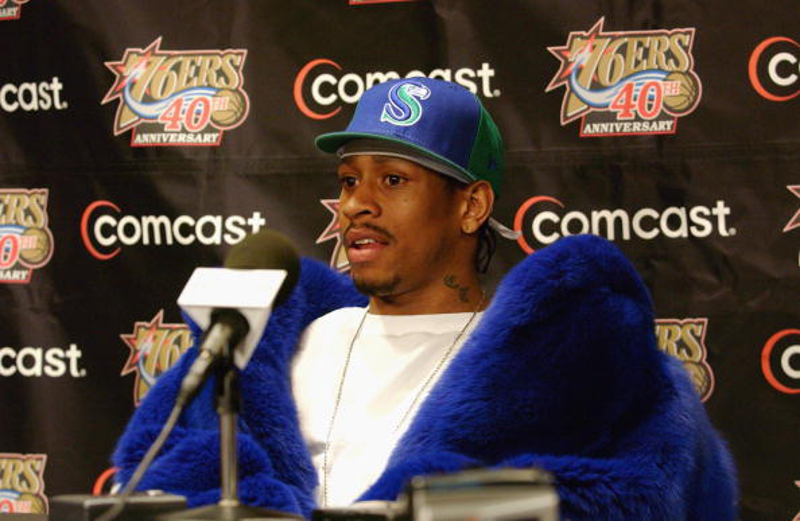 Do-rags, chains, shaggy pants, and a street style is what Allen Iverson brought to the league. It may have not been the classy, professional look, but ‘The Answer’ brought some swagger, a fresh look, and a cooler way to dress to the NBA. 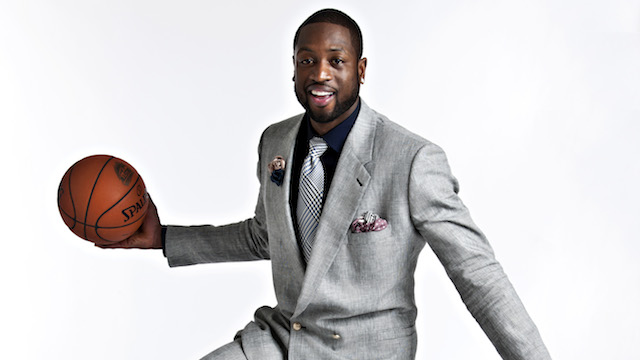 As the NBA returned to the more professional look, no one rocked the business, classy attire better than Dwyane Wade, easily become an NBA fashion icon of the 21st century. Last and most certainly not least is Russell Westbrook who has brought a more creative, flamboyant, and funky to look the NBA. Today’s NBA sees some of the more flashiest senses of style and it all began and really took off with ‘Brodie’.

Stay True to Yourself