It’s MLB Opening Day, and the common baseball fans aren’t the only ones that are hyped.

As the New York Yankees and Tampa Bay Rays got the season going, NBA Stars are just as excited as anyone else for what should be a great MLB season. As the Chicago Cubs are all set to defend their World Series Crown, get to know what MLB teams and colours your favourite NBA stars rep! 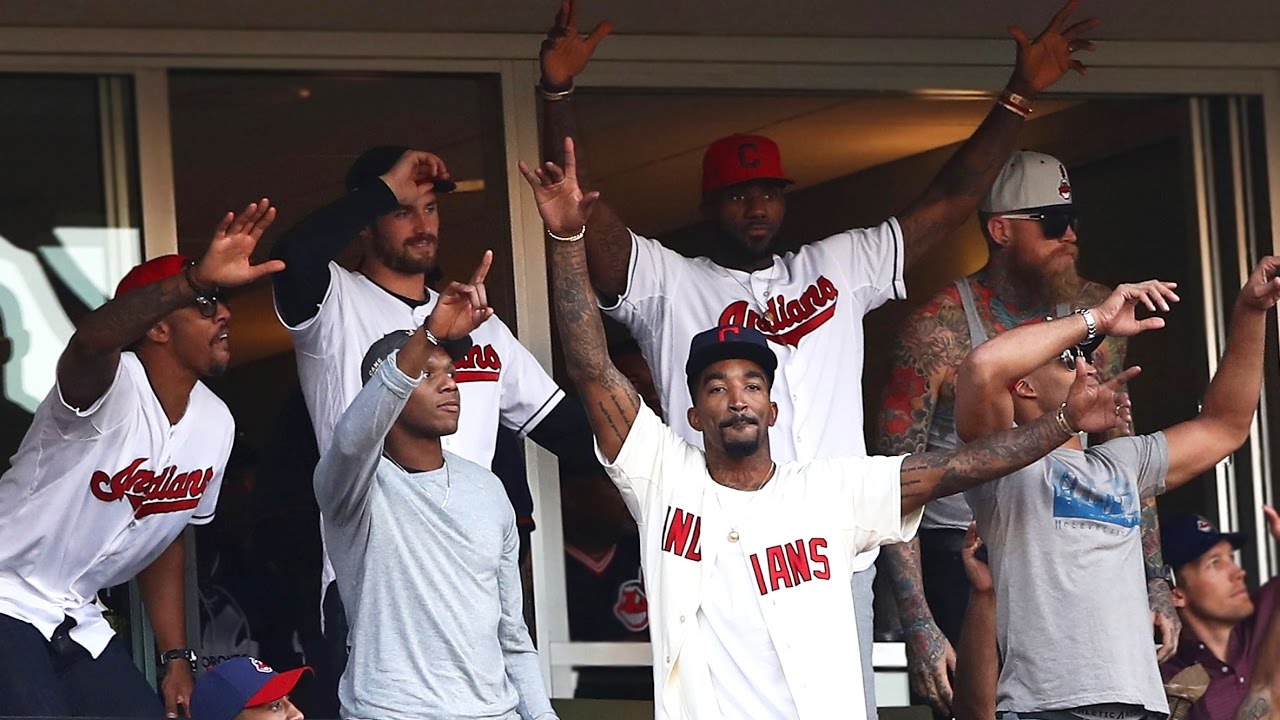 The Cavs know all about 3-1 leads, and although the Indians blew a 3-1 World Series lead, you can bet that the Cavs will still cheer for their city’s baseball club. 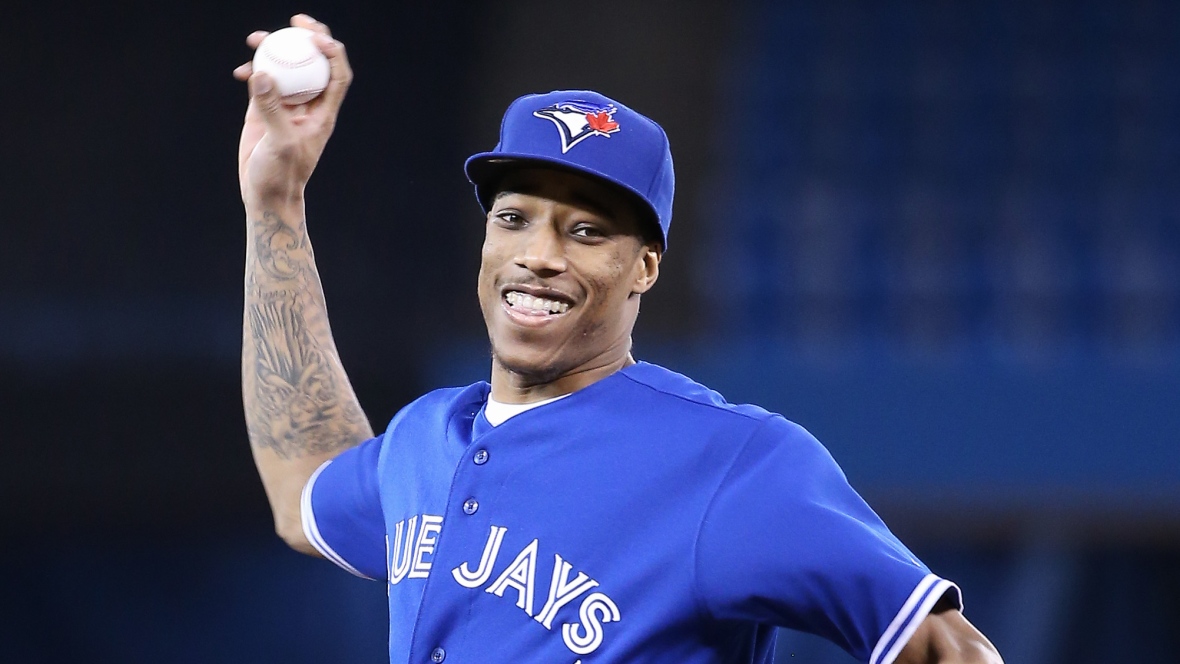 DeMar DeRozan, as well as many other Raptors such as Kyle Lowry always have the Toronto Blue Jays back! 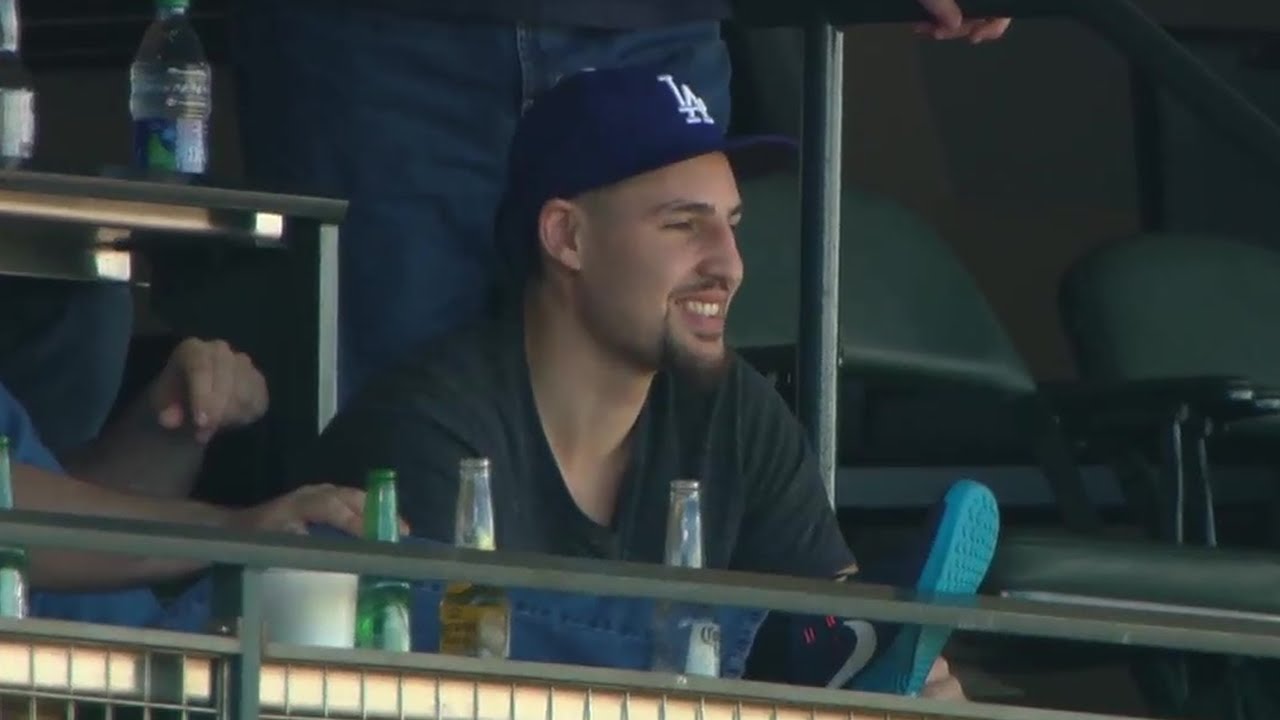 Look away Warriors fans, for Klay Thompson doesn’t cheer for the hometown Giants. In fact, Klay is all about the arch rival Los Angeles Dodgers. Klay’s brother Trayce is a Dodgers and we suspect that may a be pretty logical reason behind Klay’s choice of baseball team. 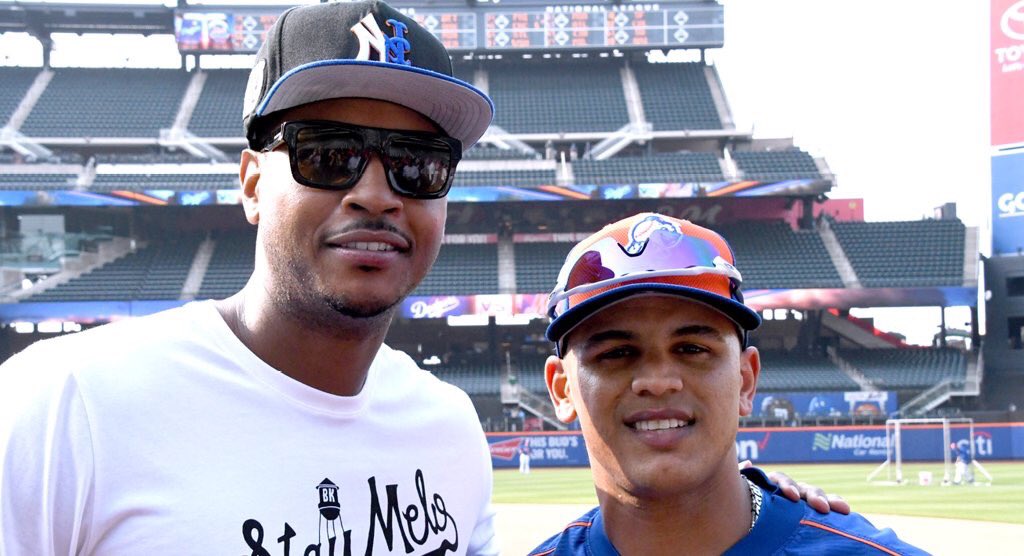 Being a baseball fan in New York has a few caveats. One of which being there are two New York franchises, but it seems like Carmelo Anthony has figured it out, rocking a Mets and Yankees hybrid fitted cap!