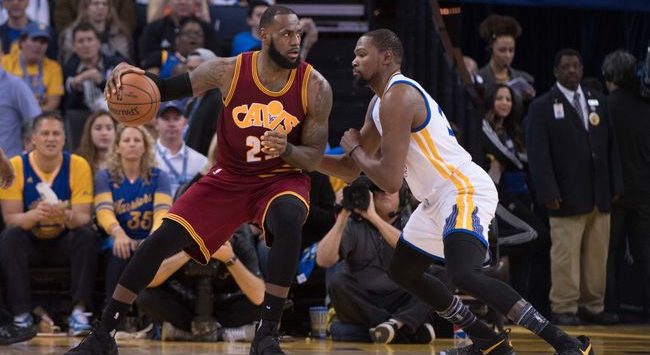 Ranking Each Player in the 2017 NBA Finals

It’s finally that time of the year again. The NBA Finals are coming!

Cleveland Cavaliers are set to take on the Golden State Warriors for a third consecutive season with the two teams splitting their previous pair of matchups. Only this year, circumstances are a little different. The Warriors are the favourites, the Cavaliers are the reigning champions, and a certain free agent acquisition will enter into the fold.

This two teams are in a league of their own as they both have dominated the NBA the past three seasons. Only one of the two squads can win the grudge match, but until we reach Game 1, lets take a look at both rosters and rank each player on both sides!

Bottom Third – Here for the Ride 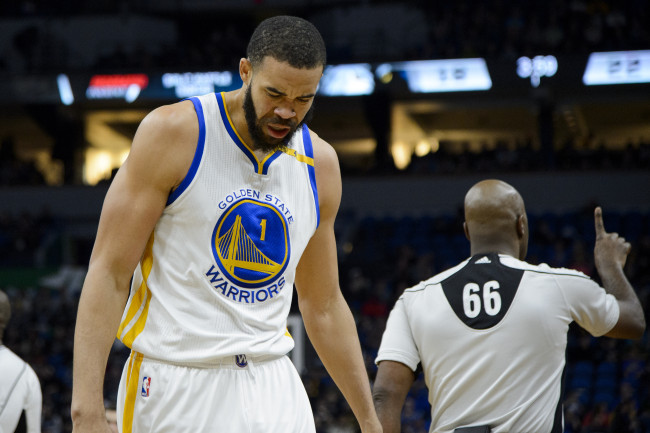 Top Third – The Stars of the Show 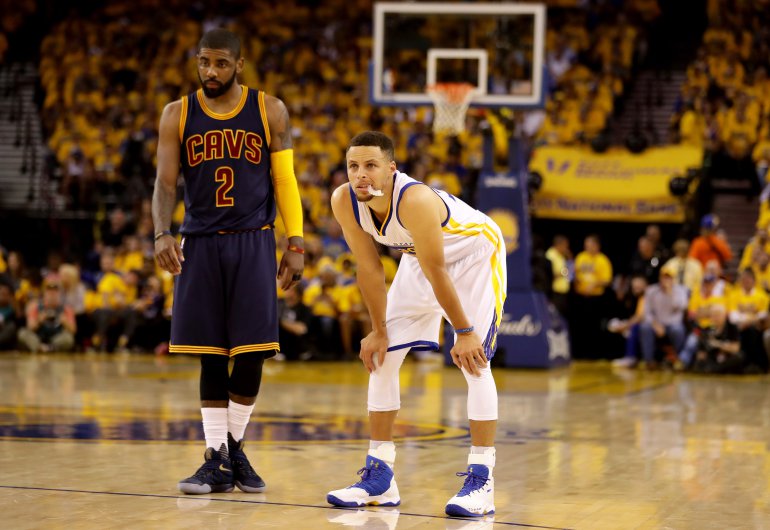