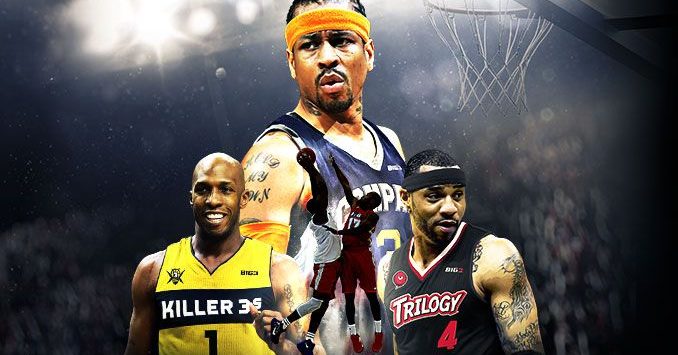 The season is set to begin today and the BIG3 has unveiled its uniforms prior to the inaugural game which will take place in Brooklyn.

Check out what Ice Cube has in store of basketball fans!

Speaking of the BIG3, they have already suffered a big blow as Jason Williams was dealt what appears to be a serious knee injury. NBA players definitely had reason to retire.

But at least the jerseys look cool!