Inside the Draft Room 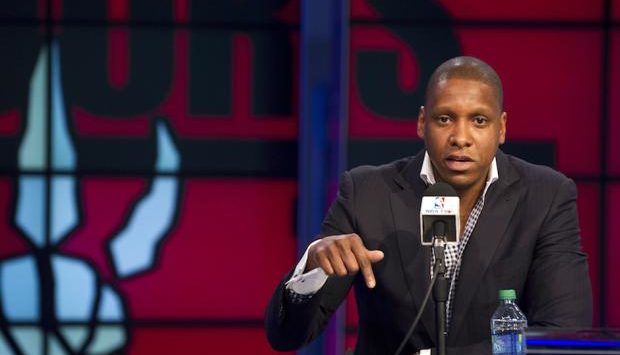 Viable Prospects for the Raptors to Pick on Draft Night

Draft night is very quickly approaching and step one of Masai Ujiri’s “culture reset” plan is set to commence in the next few days.

In what is billed as one of the deepest drafts in NBA history, the Raptors hold the 23rd slot in the first round, with no pick in this year’s second round. In a draft which will see talent of the likes of Lonzo Ball, Markelle Fultz, and Josh Jackson, Ujiri and the Toronto Raptors will have just one shot at grabbing a key piece for their continued development.

Drafting in the mid-20’s, the Raptors are essentially looking to hit the jackpot, similarly to how they picked the pocket of the Milwaukee Bucks when acquiring the draft rights to then second round pick and UCLA Senior, Norman Powell.

The Raptors will have their fair share of options, and assuming Ujiri doesn’t go completely off the draft board and select some low profile prospect out of Samoa, let’s take a look at three players who the Raptors could consider at the 23rd pick. 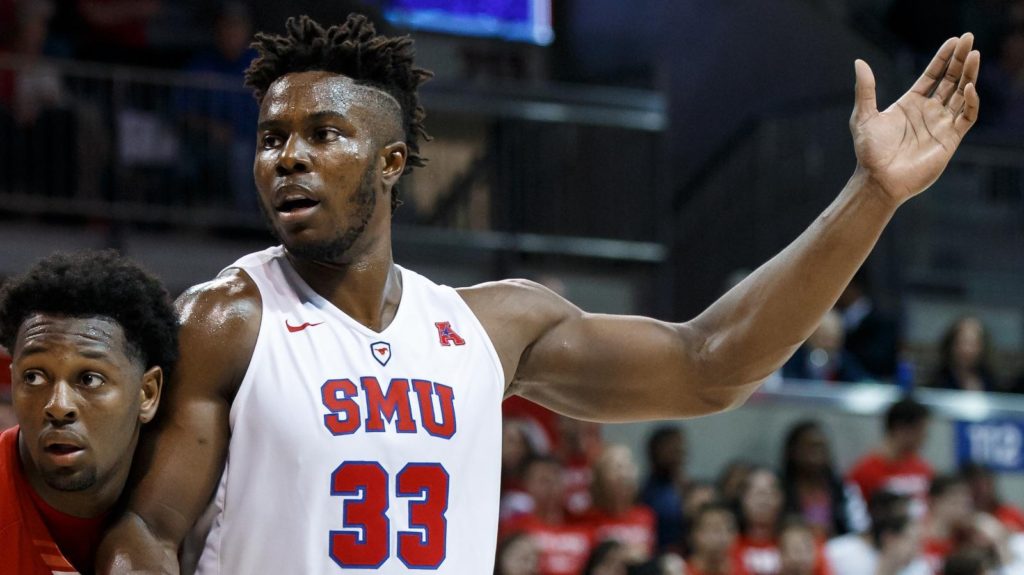 An ideal prospect for the Raptors, Ojeleye is projected to be selected in the early-to-mid 20’s come draft night. Glancing over the scouting report, Ojeleye’s versatility on defense will be his main selling point. He has an NBA-ready body with the strength to defend in the post, but the quickness to step out and defend the more explosive wing players the league has to offer. Offensively, Ojeleye will be more of a project, but should still be effective. He is great in a pick-n-pop style of offense and can even step out and effeciently shoot the three. In his final year at SMU, he shot at a 42.4% clip from beyond the arc.

Physically, he looks similar to what Draymond Green looked like coming out of Michigan State as a senior. It is unknown yet as to what position Ojeleye will play on the next level and he lacks polish on the offensive side of the ball, especially in the paint.

Of course, at this stage of the draft, you will not find a complete player, but Ojeleye has a lot of tools and is a very projectable talent, making him one of the most appealing option for the Toronto Raptors. 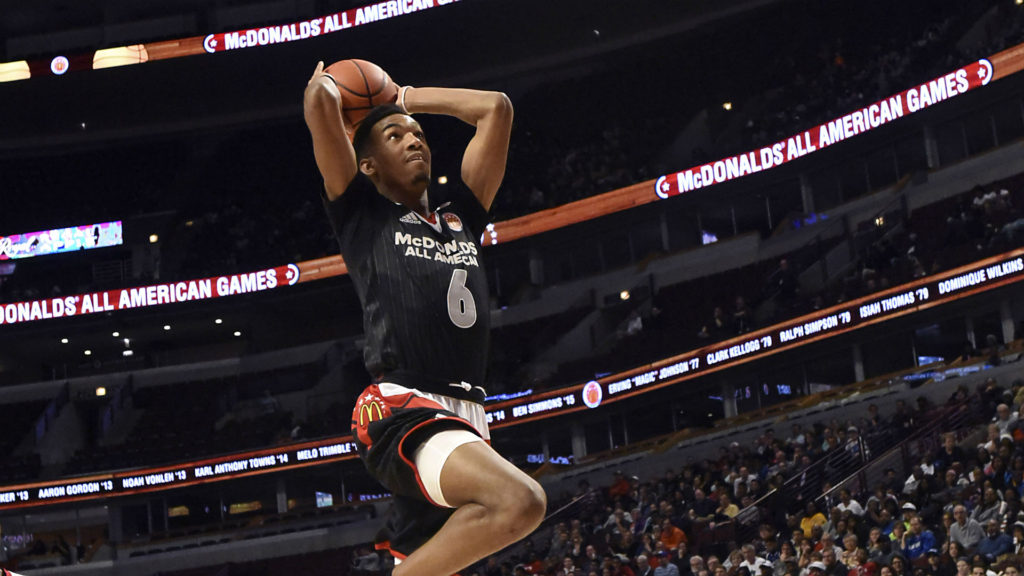 It seems as though every single draft has a mystery player and every year the Toronto Raptors fiddle with the idea of making that shocking pick. The relatively unknown talent this year is Terrance Ferguson, a shooting guard from Texas who bypassed a year of college to go play professional basketball in Australia for the Adelaide 36ers.

So what does Ferguson bring to the table?

Receiving comparisons to Terrence Ross, a player the Toronto Raptors are very familiar with, Ferguson was one of the more electrifying high school prospects prior to heading overseas. He has good length, raw athleticism, and a lot of explosiveness to his game. With hops for days, Ferguson can get his shot over taller defenders, but still has to improve his shooting stroke. Defensively, he still needs to add more mass to prevent himself from being pushed around by NBA guards, but if the Raptors are interested in another super athletic prospect with a chance to become a real player on the NBA level, it may be worth it for the Raptors to keep a flyer on Ferguson. 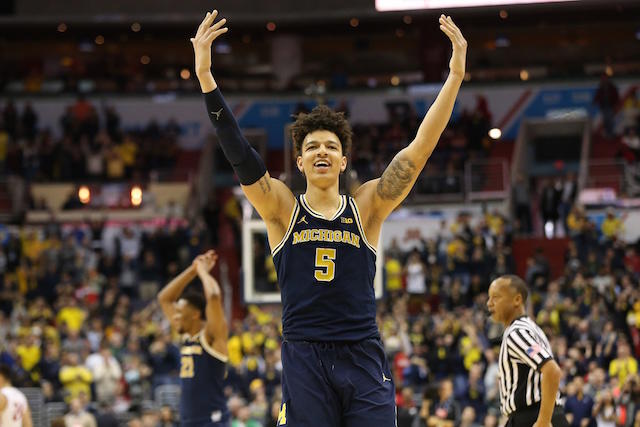 Last but certainly not least is the junior power forward out Michigan University, D.J. Wilson. A late bloomer on the college level, Wilson most definitely showed up during the NCAA Tournament and while it isn’t the greatest idea to judge players solely by the National Tourney, Wilson was a very intriguing prospect to watch – one who showed a lot of tools.

That is really what scouts look for – tools. How many does a prospect have and can said prospect develop into a productive NBA player.

Wilson exploded in the tournament averaging 18.5-points per game, while showing exceptional shot blocking ability and an overall feel for the game. He is a good cutter, runs the floor well, can finish at the rim, and has even shown glimpses of a perimeter game. The physical tools are all there, which makes Wilson a very intriguing prospect, one who can become a good defensive asset and even a stretch-four type player as well.

The weaknesses come hand-in-hand with his physical gifts. Wilson is a raw talent who still needs to learn how to use all of his tools on the next level. At the 23rd pick, the Raptors should be well aware that an instant impact is difficult to expect from a young rookie, but Wilson may be well worth the gamble!