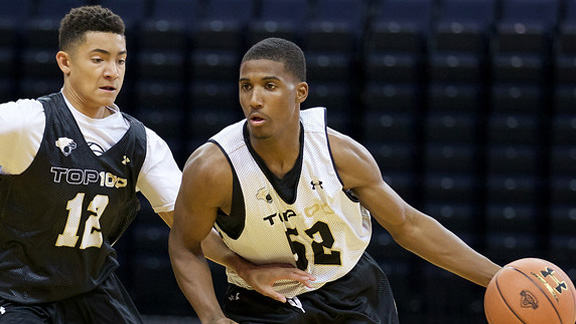 The 2016-17 season has just concluded, but the NBPA is already making moves.

The first official camp of its kind will feature 25 of the best players from each conference. The participating players will receive on-court skill development from both current and retired NBA players, while being taught valuable lessons on leadership off the court.

The camp will create coaching and talent pipelines for current and retired NBA players who desire to transition into the collegiate coaching circuit.

“The Southwestern Athletic Conference is honoured to work with the leadership and members of the NBPA, as well as the SIAC, to bring this incredible opportunity to our stakeholders,” Said SWAC commissioner Duer Sharp. “The most fulfilling piece to this is an opportunity for these future leaders to develop their academic and character compass, as they embark on their future on and off the court.”

Another important move by the NBPA in an effort of growing the game of basketball!