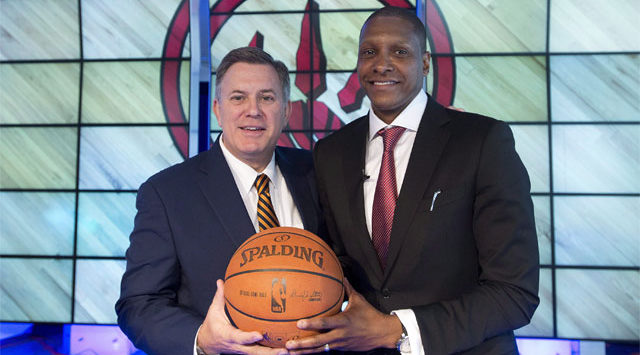 A few weeks after losing General Manager Jeff Weltman to the Orlando Magic, Masai Ujiri and the Toronto Raptors are just about set to name their new GM.

Webster was originally hired by the Raptors as vice president of basketball management and strategy, and was later named assistant GM prior to the 2016-17 regular season.

A decision that shows the strength and trust built within the Toronto Raptors organization by Ujiri, Webster is expected to be introduced to his new role at some point this week.