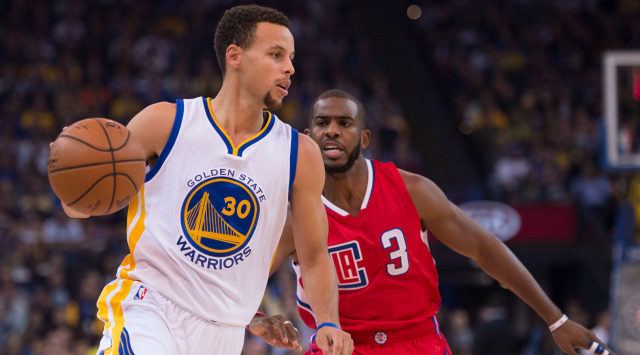 Who is the Hottest Commodity in 2017 Free Agency

The NBA season is officially over and NBA free agency is very quickly approaching.

In fact, it’s just over two weeks away and teams are already looking at locking up their stars as well as going out onto the open market and acquiring the help they will need to compete. This year’s free agency has franchise altering talent available and come next season, the entire landscape of the NBA may change.

Who are the top free agents available? Which players are on the bubble, let’s take a look at the summer’s hottest commodities!