Jersey Ads to Get Used to 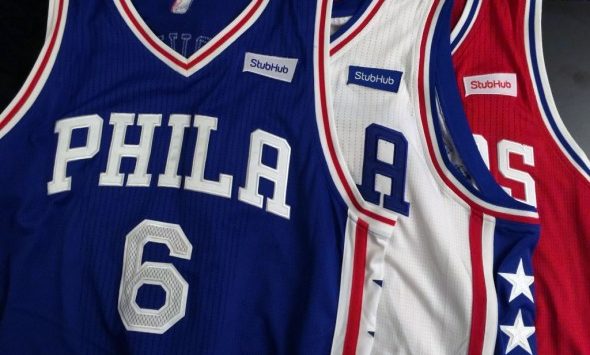 Like it or not, jersey ads are coming to the NBA.

Some teams around the league have already confirmed which company will have the honour of placing its logo on NBA jerseys, and well, it’s subtle, but definitely noticeable. Just another way for the NBA to real in my cash.

If you are wondering how these jerseys look, let’s take a look at five jerseys that will be rocking ads in 2017-18.

Infor logo on @BrooklynNets patch has changed. All black & white. Much better look by getting rid of red. pic.twitter.com/hYWJdCyMHX 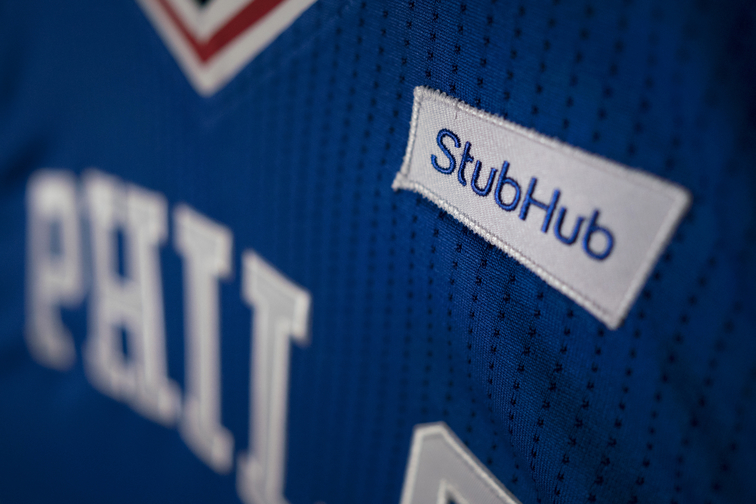