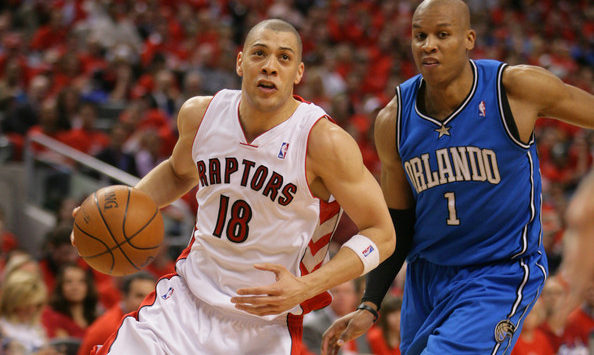 A fan favourite with the Toronto Raptors, former NBA player Anthony Parker is making a conscious effort to remain part of the game.

Anthony Parker has been named the new General Manager of the Lakeland Magic! #LKLDMagic pic.twitter.com/zSHptPfvPU

On Tuesday afternoon Parker was named the new general manager of the Lakeland Magic, the G-League affiliate of the Orlando Magic.

“With Anthony and Stan, we have established solid basketball leadership for our G League team in Lakeland,” said Magic president of basketball operations Jeff Weltman in a release. “Having our G League team closely aligned and in unison with the parent club is vital to our success. Bringing Anthony and Stan on board to guide those operations and lead that group will be of great value to us.”

A shooting guard who made a name for himself playing professional in Israel, Parker played with the Raptors from 2006-2009 and averaged 11.9-points per game over that span.