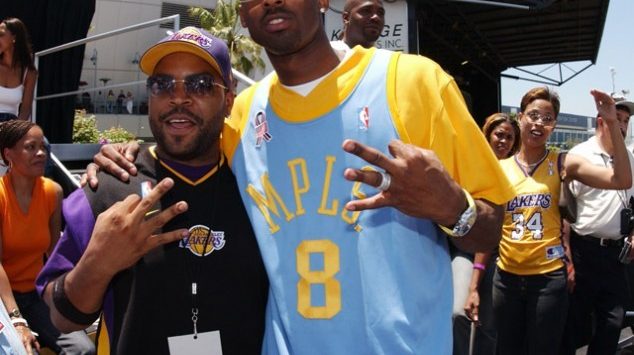 The White Mamba and the Black Mamba on the same stage at the same time? Can it happen?

With the first season of BIG3 coming to an end, Ice Cube’s basketball league of retired NBA stars was a huge success, and ‘Cube’ isn’t done making it bigger. The former NWA star wants a big name to take part in season two of the highly touted 3-on-3 tournament.

“I hope so, one day,” Ice Cube said of Kobe Bryant having interest. “I hope his competitive juices get the itch in him and he wants to, you know, come in the league and score 50 and win the game. We hope he’ll play one day. But if not you know we still got some great players. Still competitive guys that want to play.”

To this point, there has been no indication that Bryant is willing to come out of retirement to take part in BIG3, but there is no reason why Ice Cube cannot think big of what the opportunity can do for his newly created brand.

Recently retired superstar Paul Pierce stated that he would link up with the Los Angeles Lakers legend in an effort of making a BIG3 superteam.

“You never know. I might try to convince KG, Kobe and we might try to set up our own team,” Pierce said on a BIG3 FS1 broadcast.

I’m sure Ice Cube is not the only one who wants Kobe to suit up. Balls in the Black Mamba’s side of the court now!