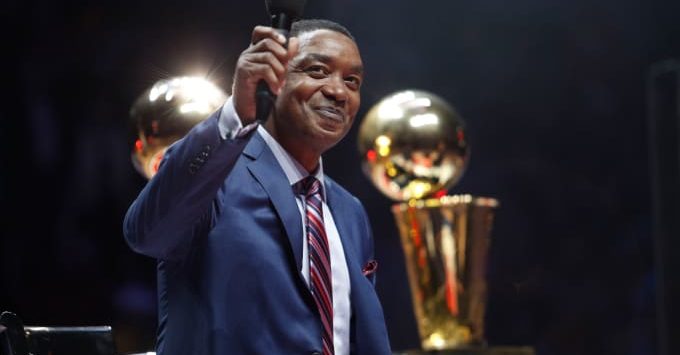 Who Will Introduce this Year’s 2017 NBA Hall of Fame Class?

With the 2017 Hall of Fame Induction ceremony approaching, the Naismith Memorial Basketball Hall of Fame has announced all of the presenters for the September 8 event.

With the likes of Bill Self, Tracy McGrady, and George McGinnis all set to be enshrined in this year’s class of inductees, each new member will need a Hall of Fame worthy presenter. The presenters will be as follows: