80% of the NBA Uses Marijuana

Is it Time For the NBA to Allow the Use of Medical Marijuana?

Ten out of ten active NBA players believe that it is right about time for the NBA to legalize marijuana.

75 to 80% was the rough estimate that former Chicago Bull and three-time Duke All-American Jay Williams gave when asked to guess the percentage of NBA athletes who use marijuana.

“It’s easy for doctors to prescribe you Oxycontin and look I was addicted to it for five plus years so I know,” Williams said in an interview with FOXBusiness.com. “But when you say marijuana you get a reaction, ahhh, it’s a gateway drug.”

A scary yet accurate depiction of American society, Williams’s comments ring as true as ever. A country that has for years criminalized cannabis, while the over-the-counter drug industry has grown into a multi-billion dollar industry in the process.

Vicodin, adderall, and xanax among many other prescribed drugs can all be purchased over-the-counter for regular use. Recently, the Seattle-based rapper Macklemore voiced his disdain for America’s pharmaceutical industry in ‘Drug Dealer’, a song that described the cruel methods of how drugs that should be used to help people do the exact opposite and have the power to devastate millions around the United States annually.

The pharmaceutic industry is literally making a killing of people who have fallen into addiction, depression, and a variety of other mental and physical diseases, yet very few speak up. Very few people speak up when they see that medication advertisements cover most of the American television station commercials.

Very few people speak up when the same medication their family members purchase over-the-counter contributes to over 100,000 deaths a year in the United States. People jump to condemn gun violence, as they should, but ironically gun violence, combined with car crashes kill fewer Americans annually than drug overdose.

Yet over-the counter medication is never brought up in the same breath as gun violence, racial injustice, poverty, decreasing numbers of available jobs. Everyone may very well know about its dangers, but it is wiped under the rug and doesn’t ever surface, or at the very least, doesn’t surface enough.

The people who prescribe medication are licensed doctors. Who would be silly enough to go against the words of their doctor?

As for marijuana? Satan’s drug itself. No doctor would prescribe it, yet simultaneously there has not been a registered overdose in America – not a single report. But unlike prescribed over-the-counter drugs, something very much a part of American society for decades, cannabis is outlawed, frowned upon – it symbolizes all that is evil.

“How can you tell a guy with a prescription not to use it? They should be allowed to have their medicine.” One unknown NBA player said to TMZ back in 2015.

America in a sense is a stubborn country.

Patriotism overrides all. Football, although dangerous and a key cause of life-changing brain injury is still a 14-billion dollar industry and the centre of American culture. Guns are legal and easily available.

Currently in the Unite States, 23 states have legalized the use of marijuana for medical purpose, but the National Basketball Association, to this point, strictly prohibits its use. The league subjects all of their players to four random drug tests throughout the duration of every season and if a player is to be caught with remanences of ‘the green’ in their system, they receive a punishment.

First offence forces the player to enter a substance abuse program. A second violation is subject to a $25,000 fine. A third leads to a five-game suspension and a fourth leads to a ten-game suspension. For every additional violation, said player will serve an extra five game suspension with all suspensions being alotted without pay.

But is it time for the NBA and America as a whole to come clean and realize what one of the country’s biggest problems truly is. Criminalizing marijuana while turning a blind eye to the pharmaceutical industry is nothing more than pitting cannabis as the scapegoat while maintaining the importance of the true evil, the mass-producing over-the-counter drug business.

“Athletes everywhere are prescribed Vicodin like it’s Vitamin C, like it’s no big deal,” Said Golden State Warriors Head Coach Steve Kerr in an interview with SB Nation. “There’s like this perception in our country that over-the-counter drugs are fine, but pot is bad. Now, I think that’s changing.”

No matter how many off-days the league provides its players during the season, an 82-game regular season, including the preseason and the postseason is a grind any way you slice it. Many players secretly use medical marijuana as a way of de-stressing and alleviating pain.

You do not often hear talks about how dangerous pain killers are. In fact, until you actually google the side effects, you would most likely have no idea what these over-the-counter products can really do to a human being, but as Coach Kerr said – pot is bad. 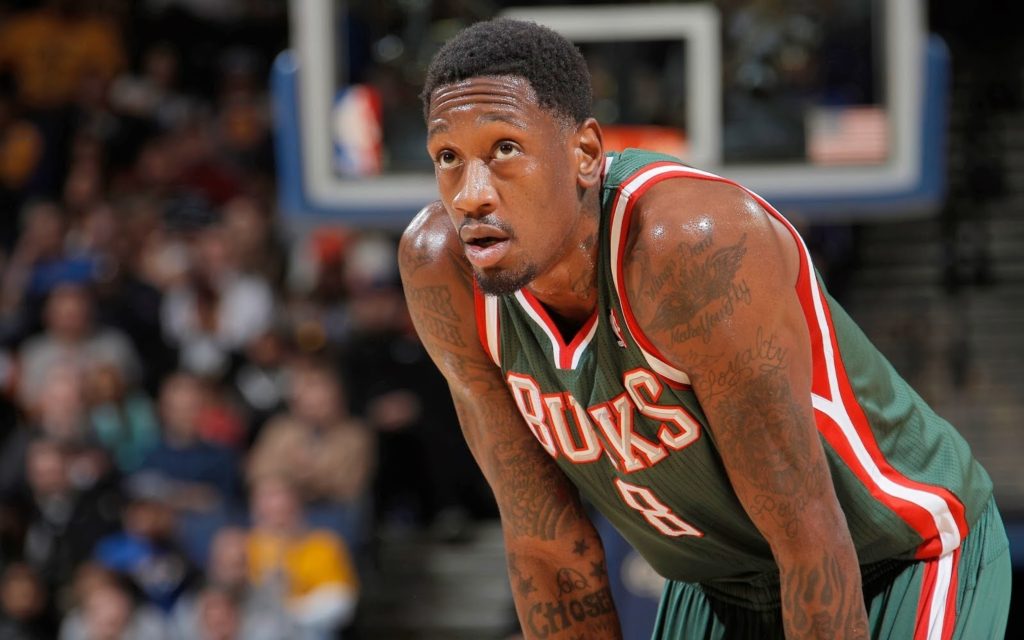 “It’s something I feel strongly about, just to let you know something personal about me,” Former Milwaukee Bucks center Larry Sanders said in an interview with the Journal Sentinel and nba.com after being caught for violating the NBA’s drug policy back in 2014. “I will deal with the consequences from it. It’s a banned substance in my league. But I believe in marijuana and the medical side of it. I know what it is if I’m going to use it.

“I study it and I know the benefits it has. In a lot of ways we’ve been deprived. You can’t really label it with so many other drugs that people can be addicted to and have so many negative effects on your body and your family and your relationships and impairment. This is not the same thing.

“The stigma is that it’s illegal. I hate that. Once this becomes legal, this all will go away. But I understand for my work it’s a banned substance. I will deal with the consequences and I apologize again to my fans for that.”

“I’m very interested in the science when it comes to medical marijuana,” said Commissioner Silver. “My personal view is that it should be regulated in the same way other medications are if the plan is to use it for pain management. It needs to be discussed with our players association. Science demonstrates that are effective uses for medical reasons, and we’re open for it.”

That being said, it is up to the NBA to spearhead the research and aid it’s players. While it is anyone’s guess when and if the NBA and America will ever acknowledge the dreadful affects of the pharmaceutical industry, it is time to realize that pain killers and anti-depressants are all dangerous and could even be deadly.

“I don’t see the need for any changes right now,” Silver told Portland Trailblazers guard C.J. McCollum in a recent interview. “I mean, it’s legal in certain states. But as you know, our players are constantly traveling, and it might be a bit of a trap to say we’re going to legalize it in these states, but no, it’s illegal in other states. And then players get in a position where they’re traveling with marijuana, and we’re obviously getting into trouble.”

I am by no means saying that everyone should use cannabis whenever they please and every NBA locker room should immediately turn into a pot chamber, but it is silly to criminalize marijuana while glorifying over-the-counter drugs as a savour for athletes. Player safety should be the league’s top priority and if going against the status quo is the way to do it, so be it.

Players like Jay Williams should have never been addicted to Oxycontin. Chris Herren, the former Boston Celtics guard should have had another outlet when dealing with the many injuries accumulated over his basketball career. 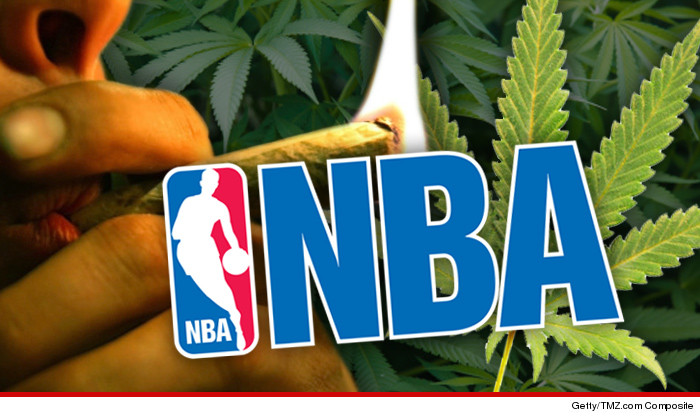 “I was taking 1600 milligrams a day. A year and a half later I switched to heroin and was spending 25K a month,” Spoke Herren of his mass use of painkillers. “I can’t imagine what it would be like to be a high school kid dependent on a substance. It’s the roughest world you can exist in.”

Whether legally or illegally, NBA players will continue to use marijuana. Hell, the Cleveland Cavaliers locker room ‘reportedly’ reeked of cannabis following a playoff loss in 2017.

The NBA must rise to the occasion and it must act soon.

It cannot continue to justify the use of dangerous painkillers and over-the-counter drugs while criminalizing and prohibiting the use of medical marijuana.

It is time for the NBA to think of its players and like every business should do – they should put their employee’s safety first.