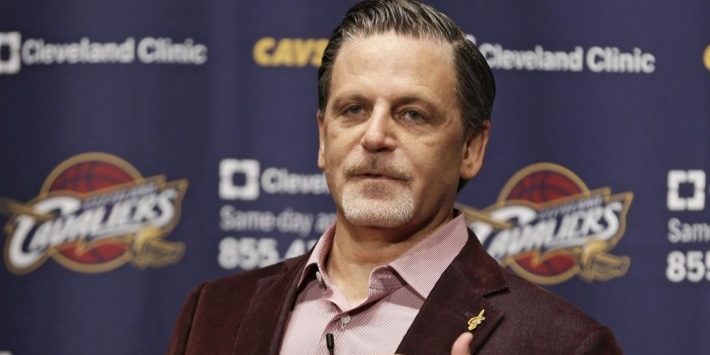 Last season was a rough one for nearly half of the NBA’s 30 teams.

According to financial records obtained by both Brian Windhorst and Zach Lowe of ESPN, fourteen of the NBA’s 30-teams have apparently lost money prior to receiving revenue sharing cash from the league. Despite record income from national television contracts, which upped the salary cap to historic highs, the reports suggest that many teams are struggling turning a profit – and the concern is not only in small markets.

Nine franchises who came out in the red after revenue sharing were the Atlanta Hawks, Brooklyn Nets, Cleveland Cavaliers, Detroit Pistons, Memphis Grizzlies, Milwaukee Bucks, Orlando Magic, San Antonio Spurs, and Washington Wizards. Shockingly, the Cavs and Spurs, two teams with prolonged success on the court fell into this category, although it was reported that the Cavaliers lost $40-million during their championship season, partially due to a hefty $54-million luxury tax bill.

The other surprises are also the Brooklyn Nets who inhabit part of New York City, and Washington and Atlanta who are ranked the seventh and 10th media markets in the league respectively.

With Commissioner Adam Silver pushing for expansion, at least one owner believes that the idea would be a way of increasing team income as an expansion would be estimated at around $1-billion per team – a sum the league would divide evenly between its owners, providing many teams the financially support they desperately need.

With the next Board of Governor’s meeting scheduled for September’s end, many of the league’s owners will surely be pushing the NBA to take act.