Rolling On in Style 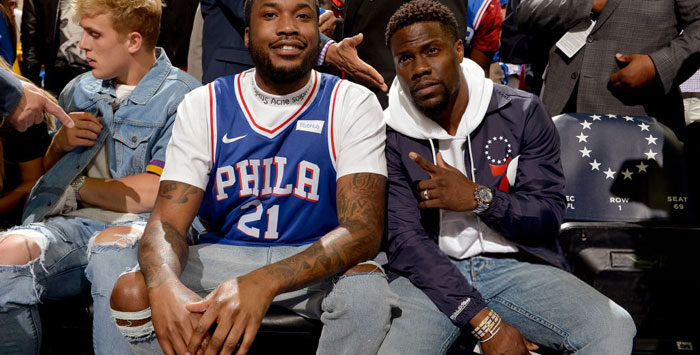 As the first round of the 2018 NBA postseason has gone on, the NBA’s best have continued to dazzle off the floor with their fashion senses.

So much so, that we had to update our previous first round fashion piece.

As round 1 come to an end, some teams have already booked their spot in the conference semifinals, but that doesn’t change the fact that through the first couple of weeks of the playoffs, we have been seeing some of the best fashion be put on display by the NBA’s biggest names.

PG13’s Oklahoma City Thunder may be struggling on the court, but he is doing just fine off the floor!

Camo may look good on John Wall, but it almost seems like camo was exactly what Bradley Beal was wearing during Game 2 against the Raptors

Ben Simmons is busy rockin’ his way to round 2!

*about to push the Bucks to the brink of elimination, and looking good doing it*

Swaggy P is rolling into the second round

Let the caption do the talking!

Relive the First Round victory over the T'Wolves now at Rockets.com/Round1

Booking their ticket to the second round in style!

Simple but classy as Roberson is ready to cheer on his guys from the sideline!

“We all have to play better as a collective group.” #WhateverItTakes

Suit game on point for The King!