Getting Back into It 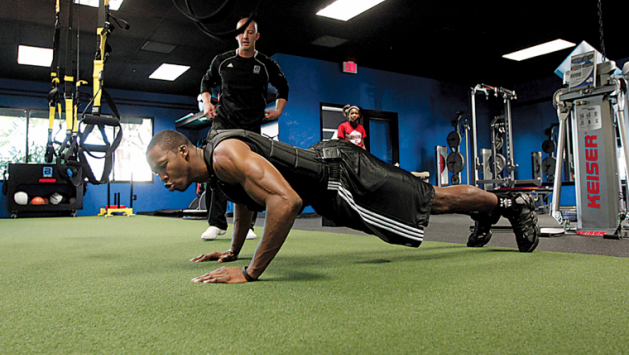 For Those Eliminated Early, the Next NBA Season Starts Now

While the NBA Finals are very quickly approaching and all eyes are peeled to LeBron James and the Golden State Warriors, the rest of the league is already preparing for next season.

For many NBA stars, there are simply no days off and the offseason is just an extension of the season where the focus is on getting stronger and better. Whether the goal is getting faster, more athletic, or even rehabbing injuries, every NBA star has a plan in place heading into the summer.

One of the players the Chicago Bulls will heavily rely on next season, LaVine has started putting his work in early into the NBA offseason.

Butler has very quickly become the leader of the Minnesota Timberwolves and it will be up to him to continue getting better and stronger if the Wolves expect to take the next step forward in 2019.

The Wizards need to continue to get better and it begins with John Wall putting in work all summer.

Coming back a whole different monster

The Lakers will look to take the next step in their development and it starts with their young guys (and free agency).

As he enters free agency, rehab has been the most important aspect of the Cousins offseason training.