Although the Sacramento Kings may be the big winners following lottery night, after making a shocking jump into the top-three, the Phoenix Suns came away with the first overall pick.

In the coming weeks, the Suns will have some difficult decisions to make with names such as DeAndre Ayton, international prospect Luca Doncic, and Marvin Bagley all vying as potential first overall pick talents. With Devin Booker and Josh Jackson set as the two cornerstone players of the franchise, the Suns will look to take a pivotal next step in their development process come draft night. 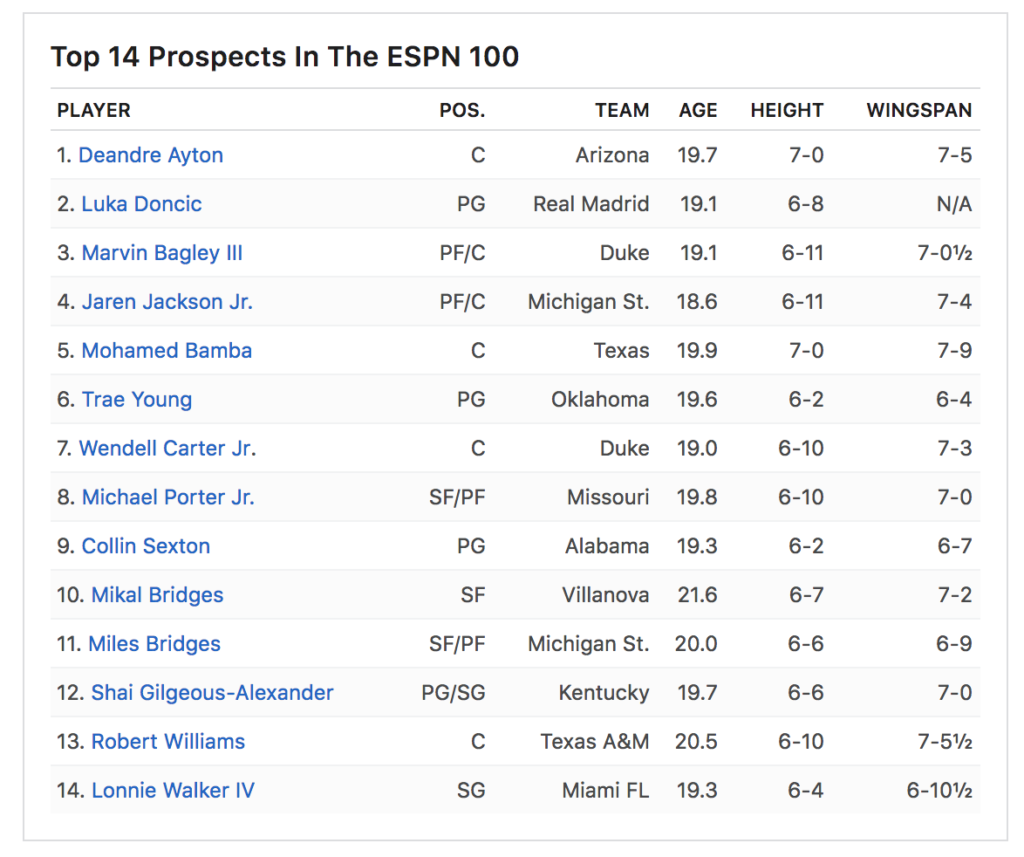 Rounding out the top-three are the Sacramento Kings at two, and the Atlanta Hawks at the three-spot. The remaining lottery draft order is as follows:

The Phoenix Suns are on the clock!