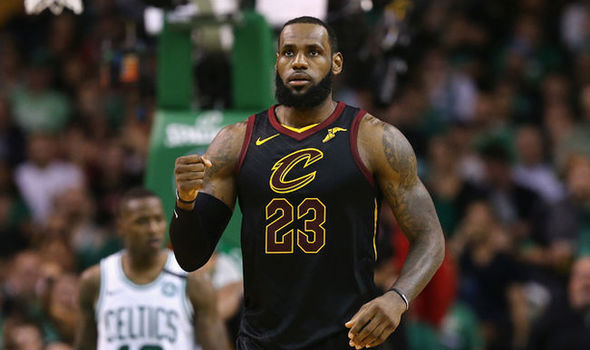 LeBron James has done it again.

For the NBA analysts who picked the Boston Celtics in this series due simply to the fact that there was no reason to pick the Cleveland Cavaliers other than because of James forgot how big of a reason having James on a team truly is. His greatness has been taken for granted each year. In a realist society, he has been the league’s most valuable player for over a decade. On Sunday night, he continued to prove the fact that even as a 15-year veteran, he is still the greatest basketball player on the face of the planet.

Without Kevin Love in the lineup, the Cleveland Cavaliers overcame a first half deficit to take Game 7 in TD Gardens Arena. James led the way for the Cavs as per usual, pouring in 35-points, grabbing 15-rebounds, and finishing one assist shy of another triple-double.

“This is a heck of an accomplishment by our ball club without the help of our star power forward,” James said.

As for the Celtics, the future looks bright and it most certainly was a hell of a ride for a team that was deemed an underdog since the first round.

With an 87-79 Game 7 victory, King James moved onto his eighth straight NBA Finals.

CP3 Staying in the Desert