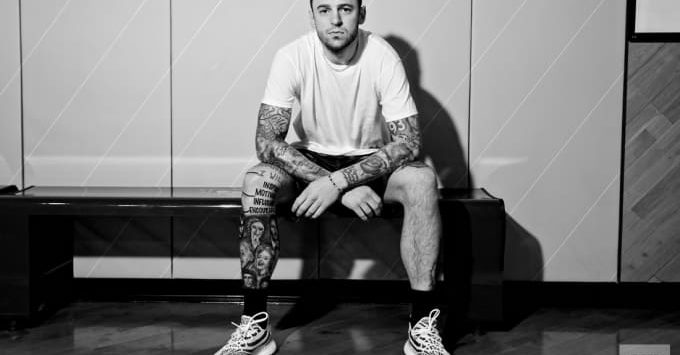 With each year it seems like more and more NBA stars come to put in work with one of basketball’s best trainers and influencers Chris Brickley.

The trainer operates out of the Lifetime Athletic gym in New York and has stars of the caliber of CJ McCollum and Rudy Gay all come down to his facility to work on improving their overall game on the court. From ball handling, to becoming better shooters, and developing better footwork, Brickley has turned into the most sought after trainer in the sport.

This summer has been no different as plenty of NBA stars have made it over to Lifetime Athletics for an offseason filled with work!

Lack of Sleep a Growing Concern