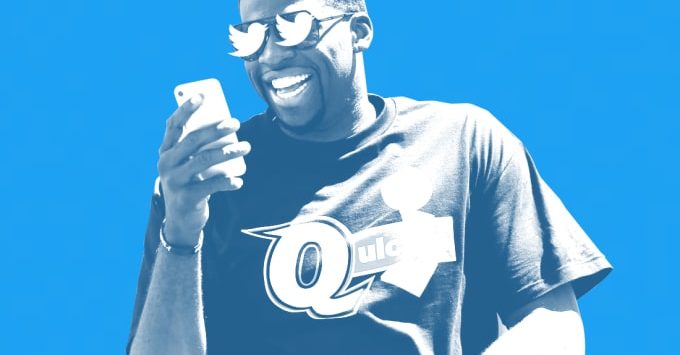 Hawks, Trailblazers, Kings Among Most Active Teams on NBA Twitter

The Atlanta Hawks, Portland Trailblazers and Sacramento Kings are the three most active teams on NBA twitter in terms of engaging in conversation with other teams throughout the League according to an interesting recent study conducted by Capital News Services.

The data collected for the purposes of this study dates back to 2012. 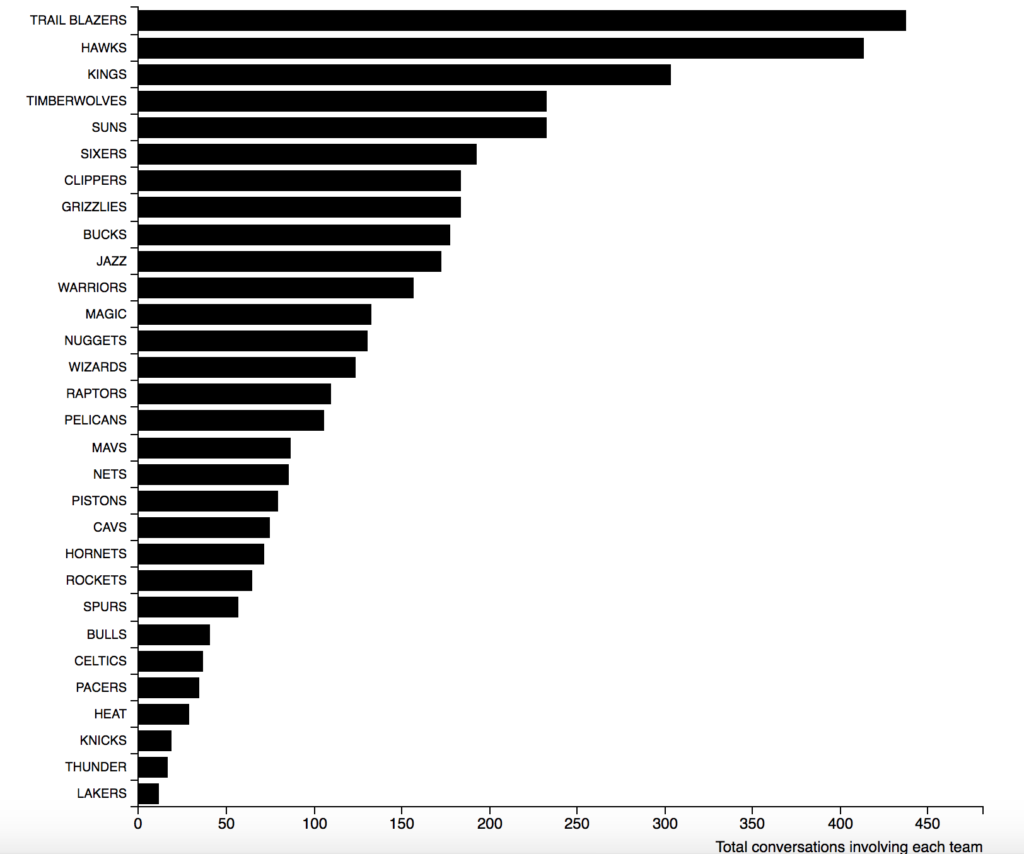 At the end of the day we are all friends – unless you are the Lakers or Kevin Durant on social media.

How social is your NBA squad?