The Shop is Back 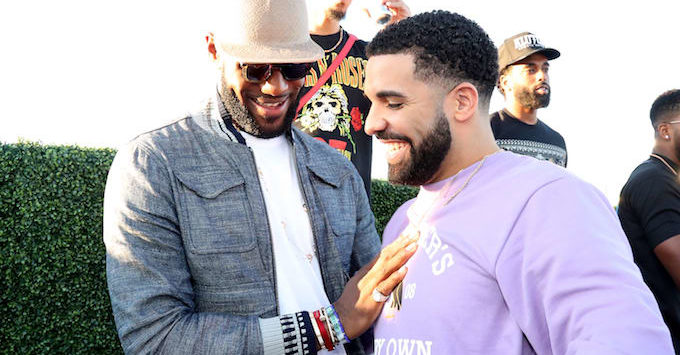 Drake, Oladipo, and More Join LeBron on New Episode of the Shop

Just days out from the start of the new regular season, a star-studded cast joined LeBron James on the newest episode of The Shop, James’ own talk show hit on the HBO network.

Alongside James were his longtime friend and business partner Maverick Carter, rap superstar Drake, NBA All-Star Victor Oladipo, rookie Mo Bamba, and WNBA star Elena Delle Donne. The show discusses pressing social topics as well as lets the viewers enter into the lives of the stars who appear on each episode. The newest episode dives into overcoming failure, women’s struggle and much more.

The season premiere featured the likes of Draymond Green, Candace Parker, and Snoop Dogg and has turned into one of the more interesting talk shows on television.