Get your votes in and make them count!

NBA All-Star Game 2019 voting is officially underway! Help get your favourite stars and the NBA’s biggest names to Charlotte for the 67th All-Star game. The festivities will take place on February 15-17.

As the midway point of the NBA season nears, it is becoming clear as to who deserves a shot at taking their talents to the greatest showcase of basketball in the world. Of course, there is still time for certain players to prove us wrong and make a late push to find a spot on one of the two rosters, but until then, BallnRoll has put together its early picks for 2019 All-Stars. 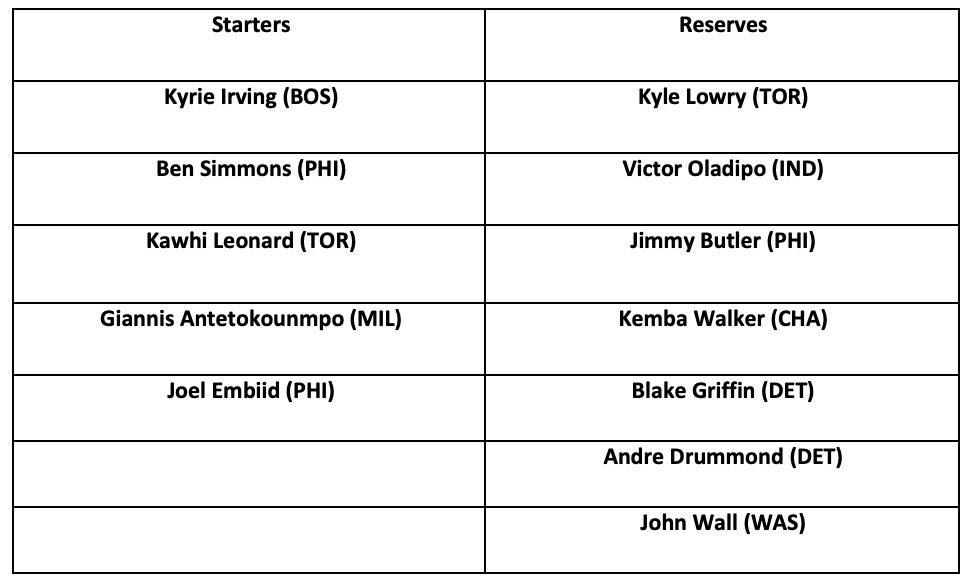 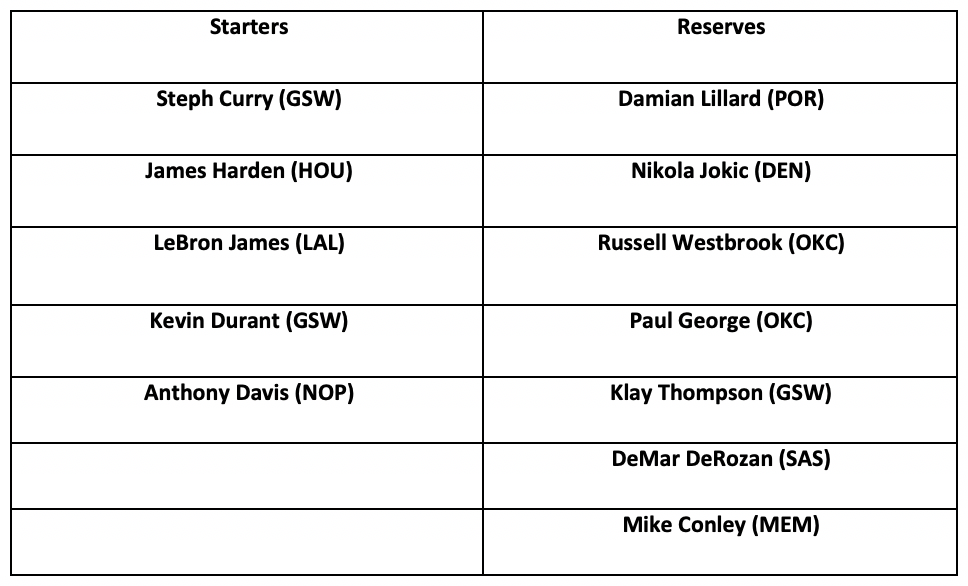