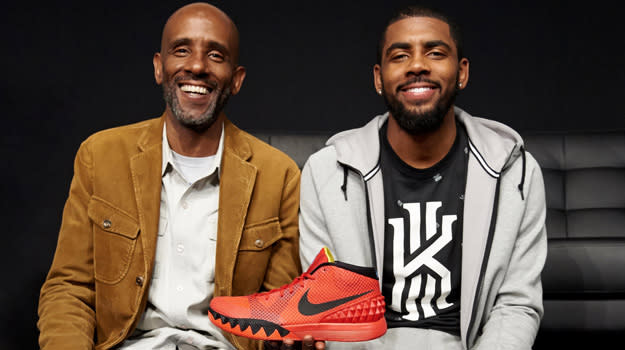 Check Out the Hottest Kicks to Start Off the New Year

Paying homage to the past while creating new and refreshing product, the Jordan Brand adds an old color scheme to new silhouettes with their latest Air Jordan 6 “Flint”. 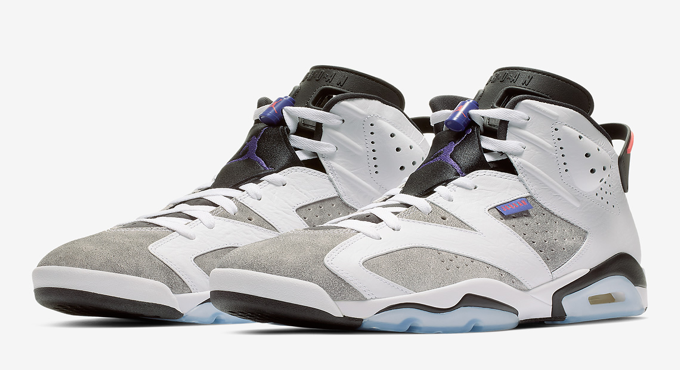 Though Kobe is no longer in the league, his impact on basketball is ever-present. Now the Nike Kobe AD- the most current “signature” model in Bryant’s line- has surfaced in a new “Chaos” colour-way that bears similarities to the classic Nike Kobe 6 release. 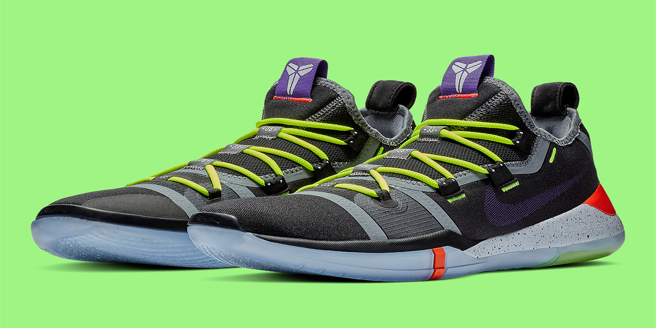 The connection between Kyrie Irving and tennis star, Nick Kyrgios may not be immediately apparent, but the two share some similarities in addition to that their Aussie nationality that have enabled this clever crossover between Nike’s basketball and tennis categories.

Nike continues to find interesting new ways to add to their famous marketing motif, as Irving’s signature shoe opts to present the “Just Do It” slogan via a palette of bright retro colors on top of a simple black base.

In the midst of his sixteenth NBA season, LeBron James continues adapting his game, seemingly improving each and every year. The Nike Zoom LeBron 3 returns with a traditional but bold navy blue-silver combination.

A takedown version of the ever-popular React Element 87, Nike’s React Element 55 has garnered acclaim due to its reasonable price point and recognizable cored-out midsole. 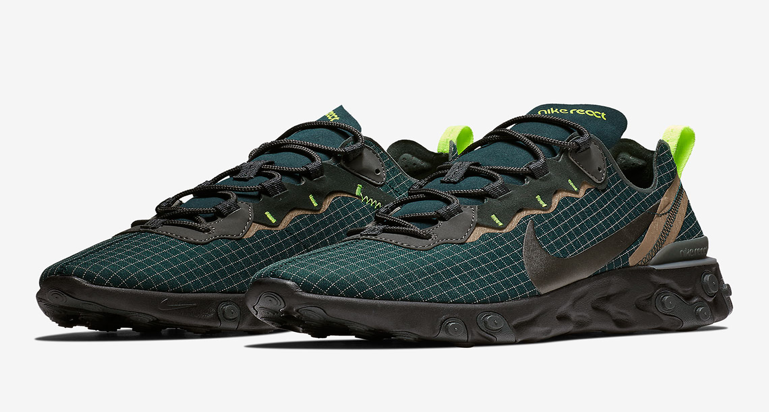