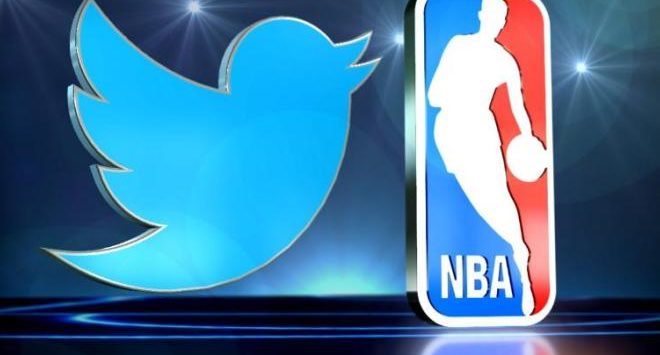 The NBA has announced that Twitter will begin to livestream the second half of selected games using a method called an iso-cam. The is-cam will be locked in and focused on one player throughout the game. Twitter viewers will be able to vote on the NBA on TNT’s officially Twitter page during the first half of games for who they want to follow via iso-cam in the second half.

If the player is to get benched or fouls out, the iso-cam will shift to show the typical mid-court angle.

The NBA has announced a streaming partnership with Twitter, which will include 20-NBA games, one of which being a playoff contest. The initial experiment will go live during the 2019 NBA All-Star Game.

I’ll take my chances and guess LeBron James will be the first inaugural pick.