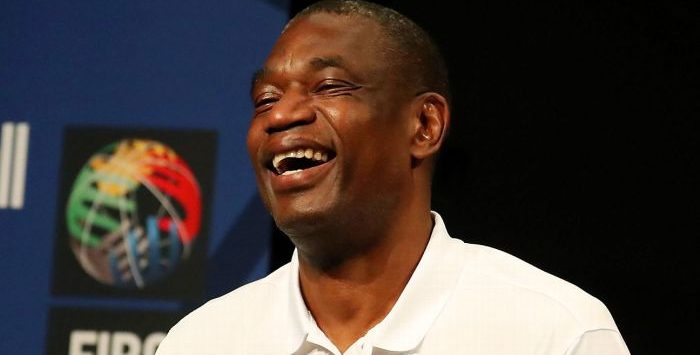 Over a successful All-Star Weekend, the NBA announced one of its most ambitious projects to date.

Partnering with FIBA and former American President Barack Obama, commissioner Adam Silver announced that the group plans to form the Basketball Africa League. Expected to open in January 2020, the league is expected to start off as a 12-team league.

“As we’ve been talking about this concept over the last several months,” Silver said, “there’s been a tremendous reception from several of our NBA team owners.”

I’ve always loved basketball because it’s about building a team that’s equal to more than the sum of its parts. Glad to see this expansion into Africa because for a rising continent, this can be about a lot more than what happens on the court. https://t.co/lghcLaUN9a

The new league hopes to unify a bunch of the teams that are already present in Africa. The partnership will offer these teams financial support, resources, as well as training. To take part in the Basketball Africa League, qualifying tournaments will take place to determine who makes the league.

Countries such as Angola, Egypt, Kenya, Morocco, Nigeria, Rwanda, Senegal, South Africa, and Tunisia are all likely to be represented in this league.

“We’re excited to work closely with the NBA to develop and put in a place a professional league like none that we have ever seen in our region before,” said FIBA Africa Executive Director Alphonse Bile. “Through the Basketball Africa League, we can provide the many great clubs and players with the best possible environment to compete for the highest stakes.”

Pepsi and Jordan are among the most notable name brands to reach out to the NBA regarding sponsor partnerships.