Far in Distance, but Near at Heart 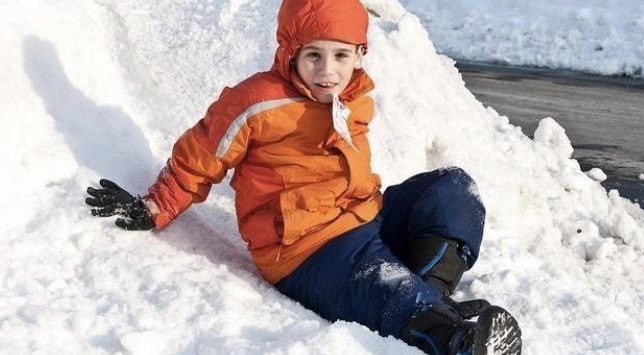 Operation Winter Storm II was yet another huge success!

BallnRoll partnered up with some of the NBA’s biggest stars to give back to the community in Toronto. The online charity auction provided over 70 pairs of snow pants and winter jackets for kids in need through the Toronto District School Board. The auction was instigated by the alarming statistic that approximately one in three Toronto children cannot afford the proper clothing to get through the cold winter season. 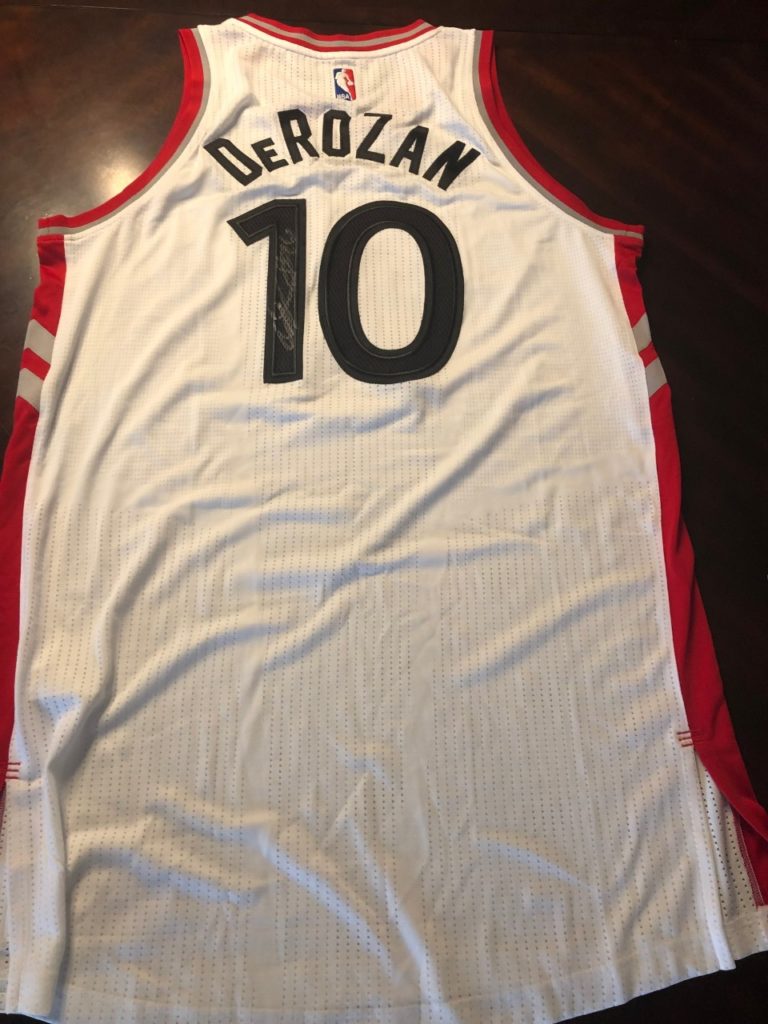 A big thank you must go out for repeated donations from former Raptors star DeMar DeRozan (San Antonio Spurs), Jonas Valanciunas (Memphis Grizzlies), and Toronto-native and Minnesota Timberwolves guard, Andrew Wiggins. The trio of NBA stars are always willing and eager to participate in these worthy causes. 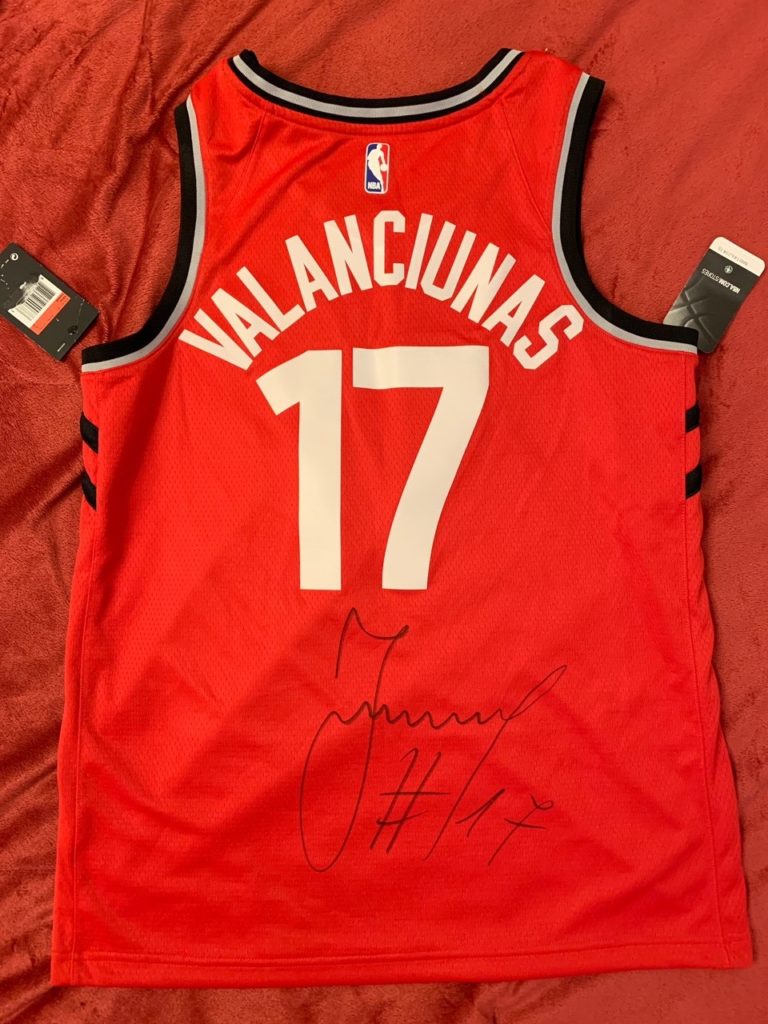 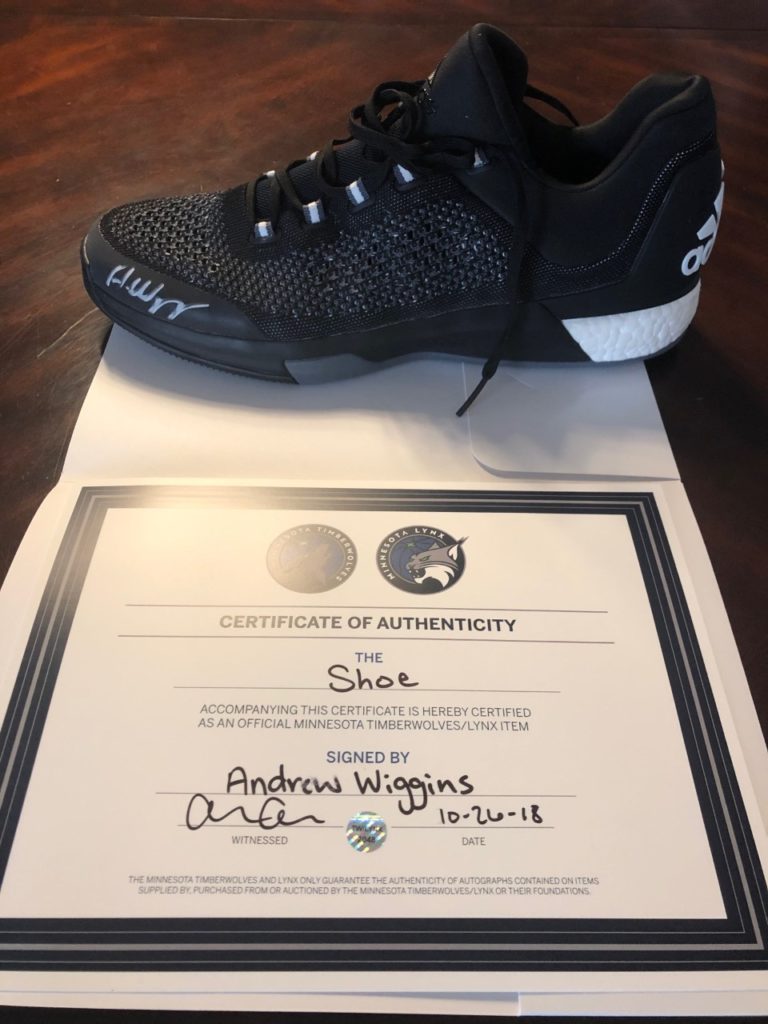 A special thank you also goes out to our event sponsors, Stephen and Shelly Arbib. Their generous donation, along with their previous involvement has helped kids stay warm across the GTA. 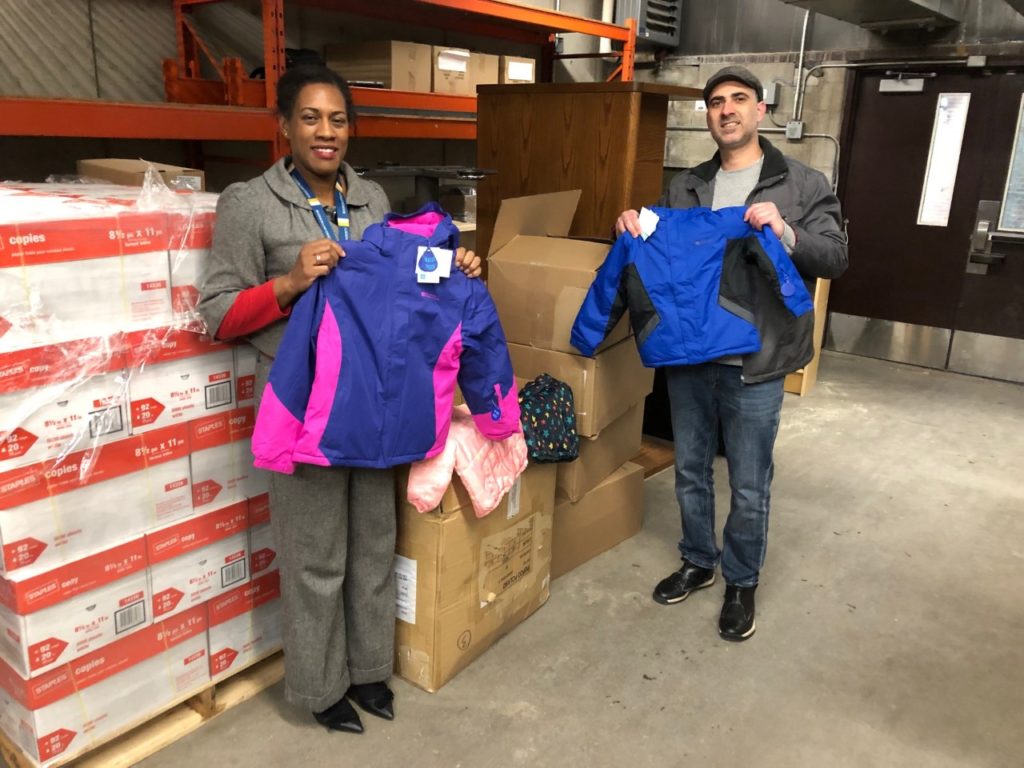 Here are more pictures from our successful charity drive: 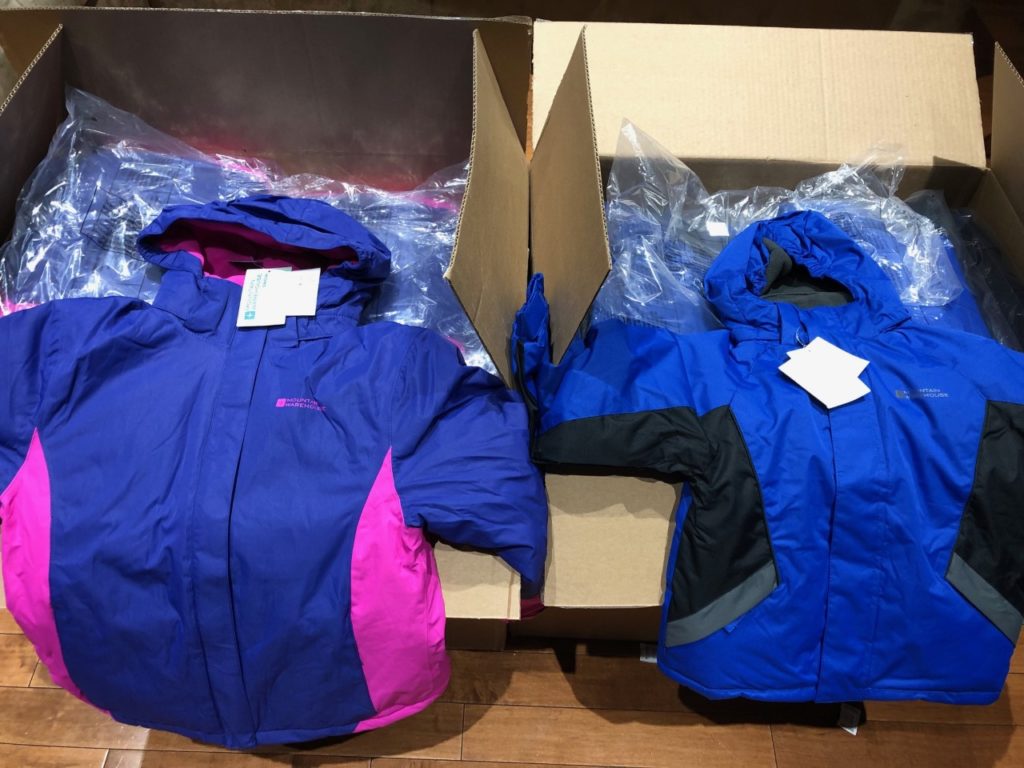 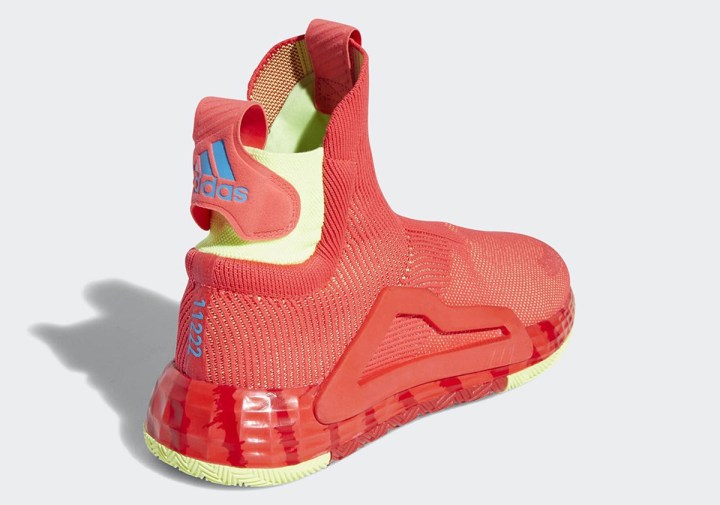 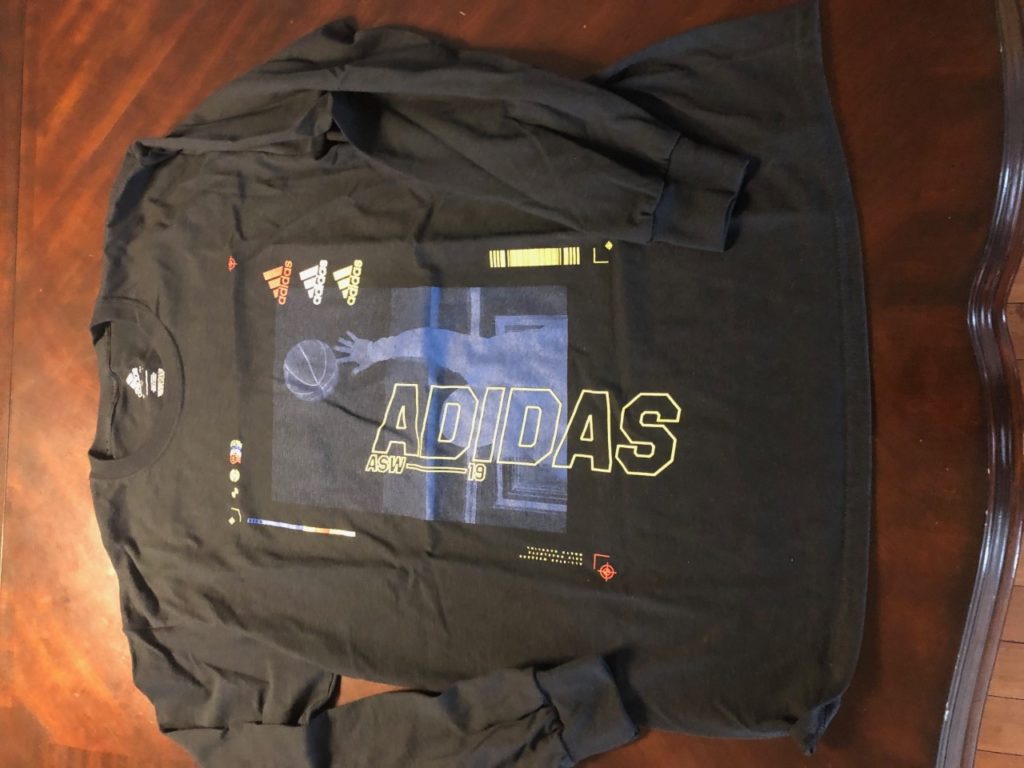 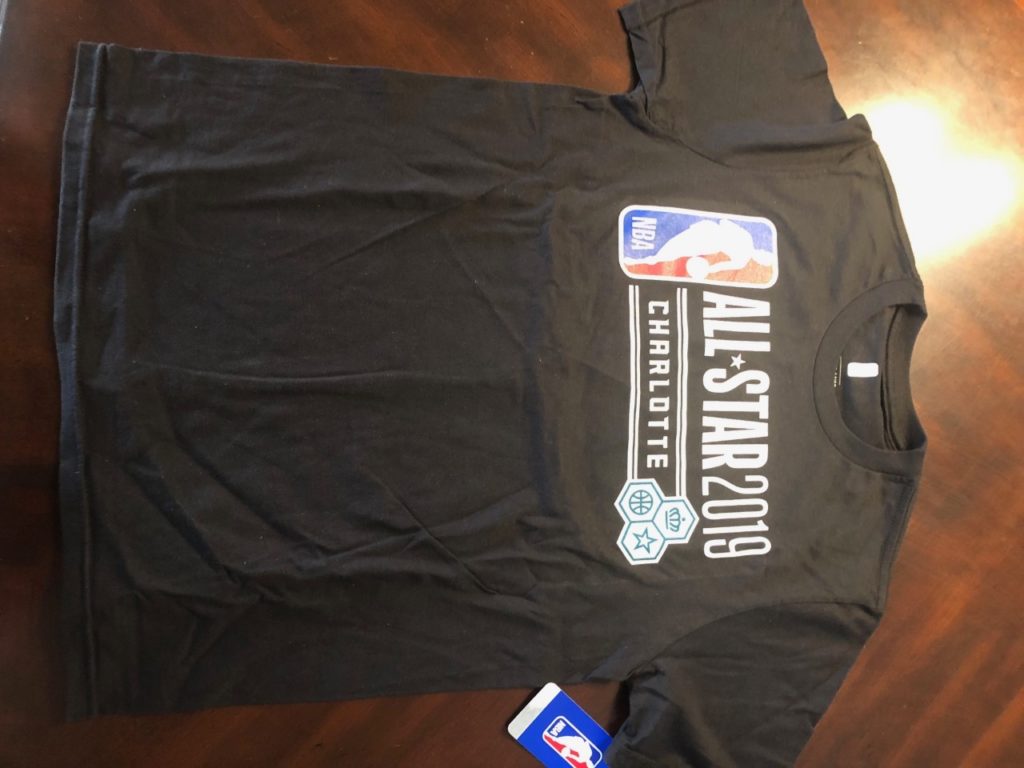 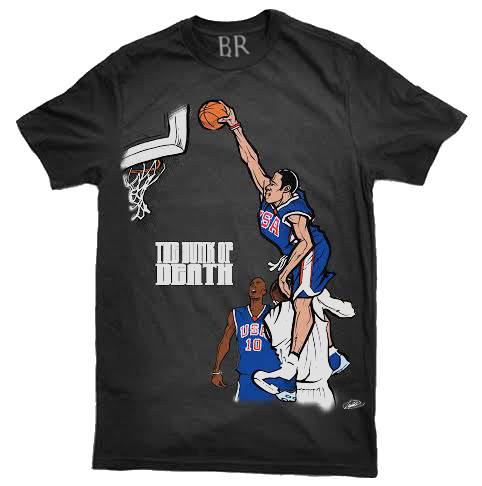 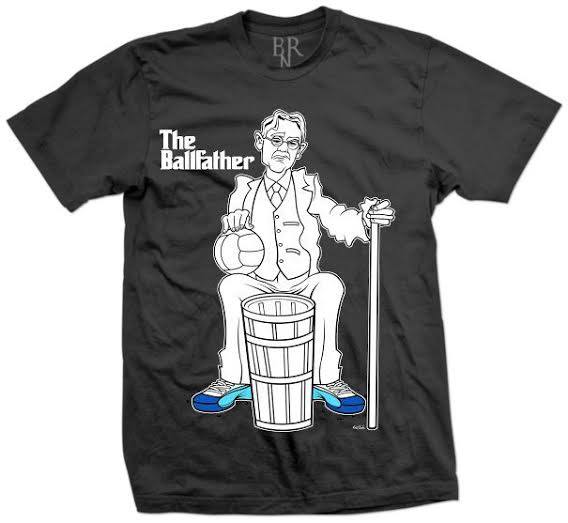 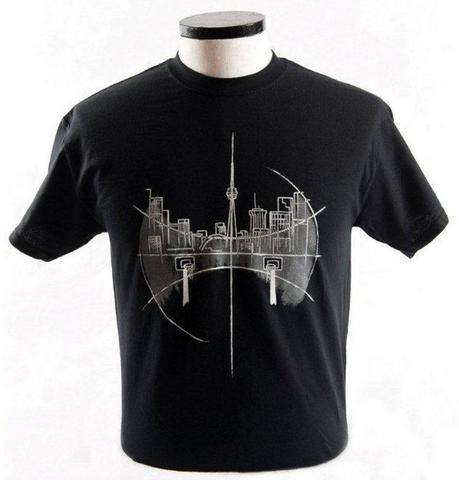 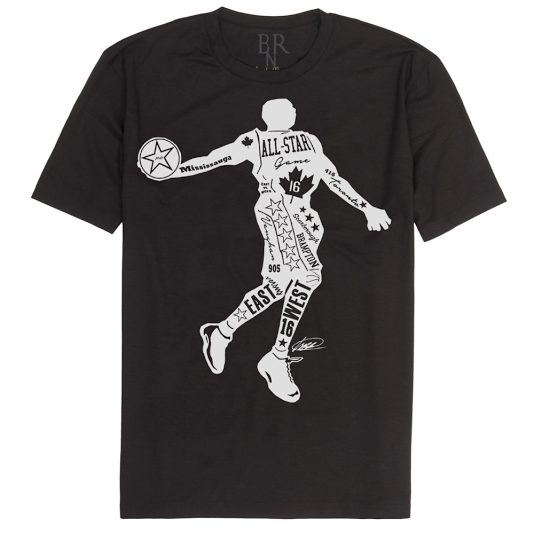