Immortalized in the Hall 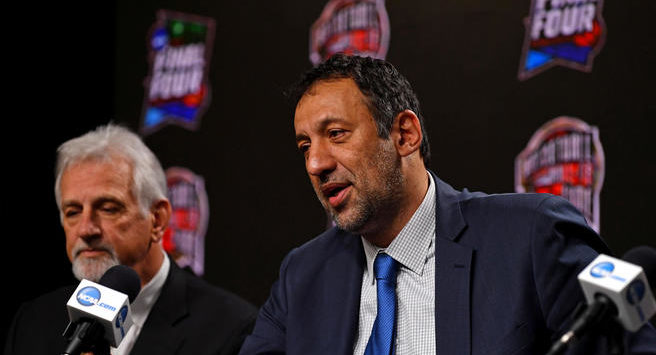 Some of the more household names in 21st century basketball may not have gotten the call, but the star-studded 2019 Naismith Basketball Hall of Fame Class was announced earlier this weekend.

Headlined by international superstar and the general manager of the Sacramento Kings, Vlade Divac will be enshrined alongside Chuck Cooper, Al Attles, Paul Westphal, Sidney Moncrief, and Bobby Jones. Ben Wallace and Chris Webber are some of the notable names that failed to be voted in.

“The globally celebrated game of basketball would not be what it is today without the any remarkable men and women who have broken barriers and paved the way for future generations,” John L. Doleva, president and CEO of the Naismith Memorial Basketball Hall of Fame, said. “The Class of 2019 is brimming with those who have had a significant historical impact on the game we love.”

Moncrief and Westphal are the other two more recognizable names in the class. The two NBA legends made five All-Star rosters apiece.

The 2019 Hall of Fame induction ceremony will take place in Springfield, Massachusetts on September 6.