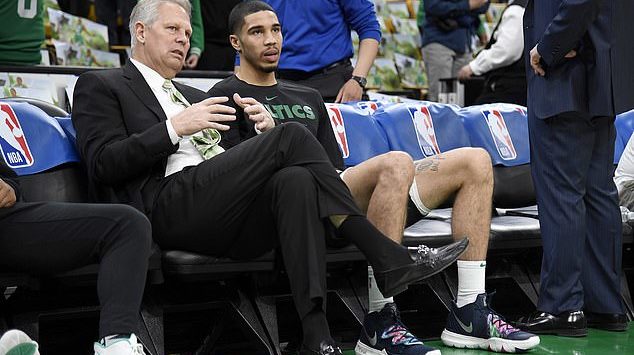 The Boston Celtics organization experienced quite the scare on Tuesday night.

According to a statement made by the team, Danny Ainge suffered a mild heart attack in Milwaukee following the team’s Game 2 loss in the Eastern Conference semifinals. As per release, The 60-year old is expected to make a full recovery. He suffered a minor heart attack back in 2009 as well.

Ainge serves as the team’s president of basketball operations. He was also a member of two championship teams in Boston as a player back in the 1980s.

Game 3 between the Celtics and Bucks goes tomorrow night at TD Gardens.