We are currently in the dog days of the Summer offseason.

NBA teams are putting together their finishing touches prior to the start of training camp, while players are starting to ramp up their workouts as vacation time is coming to an end. That being said, at this point in the offseason, nothing really is happening around the league as most of the free agents have signed on with new teams and no blockbuster trade seems evident.

To keep the ball rolling, BallnRoll decided to put together some far-to-early predictions for the upcoming calendar year of NBA basketball. Let’s get right to it starting with the 2020 NBA awards!

With the level of hype behind Williamson, is it fair to say that his rookie season will be a colossal let down if he doesn’t win Rookie of the Year?

Williamson was named the Naismith College Player of the Year and enters the NBA more ready for the league than any other rookie. While most rookies still need to mature physically, Williamson is already a freak of nature, ready to truck over NBA competition. The jump shot is a work in process, but he is an underrated passer and an aggressive scorer around the rim. That in combination with his defensive upside, we may very well see one of the more special rookie seasons in NBA history.

Most Improved Player of the Year – Brandon Ingram (NOP)

A lot of this depends on his health, but last season – in LeBron James’ absence – we were able to see just how good Brandon Ingram.

He can score, he can shoot, and he has the length to be an exceptional defensive player. It’s also important to realize that Ingram is only 21 years of age and no where near his prime. To classify his NBA career as underwhelming to this point is a slight exaggeration. Before missing the last month of the NBA season, Ingram averaged 21.3 points per game in February and 28.0 points per game in March (albeit in only two games).

The Pelicans will be a very fun team to watch next season and they will rely heavily on Ingram to step up and become the exceptional scorer that many believed he would become.

Quin Snyder has always been recognized as one of the game’s best young coaches.

With a successful offseason under their belt, the Utah Jazz have now put Snyder in the perfect situation to succeed and prove how good he really is. Given the reigns to the new-look Jazz, Snyder’s squad will be a defensive menace and have the pieces to stretch the floor and score in bunches. The addition of Mike Conley provides Snyder with another play maker and Bojan Bogdanovic will be an important shooter in Snyder’s offensive schemes. The Jazz will be an exciting team to watch and Snyder will take full advantage of all of his new resources.

Just name it the Lou-Will award.

Unfortunately, the Sixth Man of the Year Award, more often than not, is handed to the best scorer off the bench and fails to address a role player’s all-around game. Lou Williams may be the most dynamic second unit scorer the game has ever seen and since his move to the Los Angeles Clippers, he doesn’t seem to be slowing down anytime soon. No matter who’s around him, Williams will always find a way to get his.

Time to start polishing up his NBA record fourth Sixth Man of the Year trophy.

Truth be told, many advanced statistics would suggest that Rudy Gobert robbed The Greek Freak of the Defensive Player of the Year award last year.

This won’t be the case this coming season as a hungry Giannis Antetokounmpo will look to dominate the entire league on both ends of the court. His length and strength allows him to defend all five positions, and his speed and athleticism allows him to stick to even the quickest players in the NBA.

He’s essentially everything an NBA team can ask for from a defensive player. He can block shots, get his hands into passing lanes, protect the basket under the rim, and rotate quickly to close out on shooters. The 2019-20 season will be the year of Giannis.

Year of Giannis means, The Greek Freak will not only be dominant on one end of the court.

As he continues to improve as a shooter, Antetokounmpo will only continue growing into a complete basketball player. The Bucks will once again contend for an NBA championship and Antetokounmpo will remain the focal point of everything the Bucks try to do on both ends of the court. He is an underrated passer who will only get better and his offensive game continues to evolve. The league has never truly seen a talent of the calibre of an Antetokounmpo. There is no ceiling to his potential.

It’s scary to think that we have yet to see the best version of Antetokounmpo and this upcoming season, a more driven Giannis will look too one up his efforts of last season. 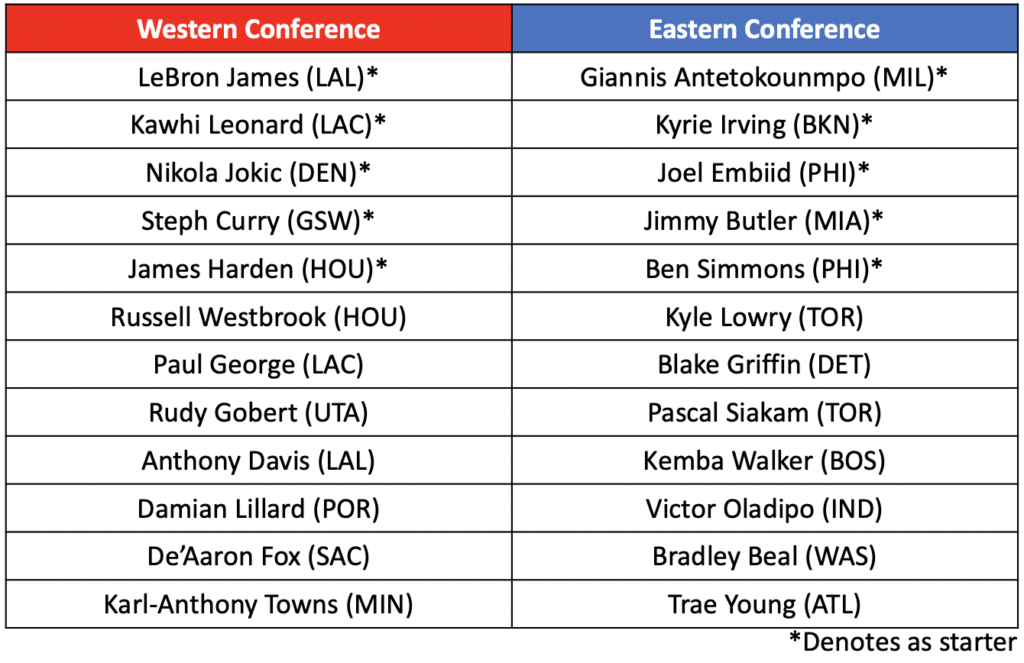 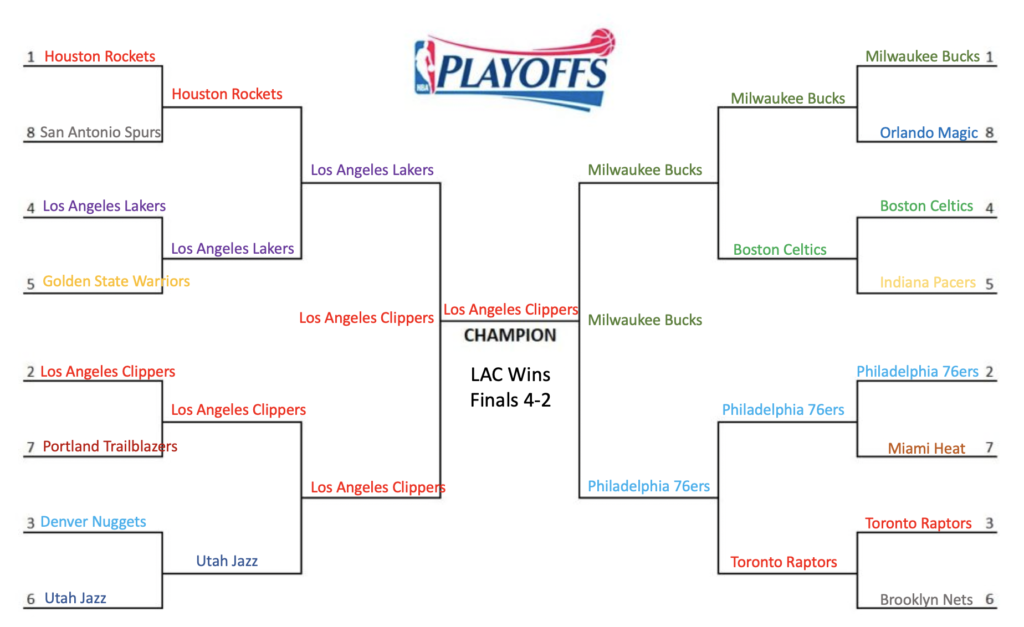